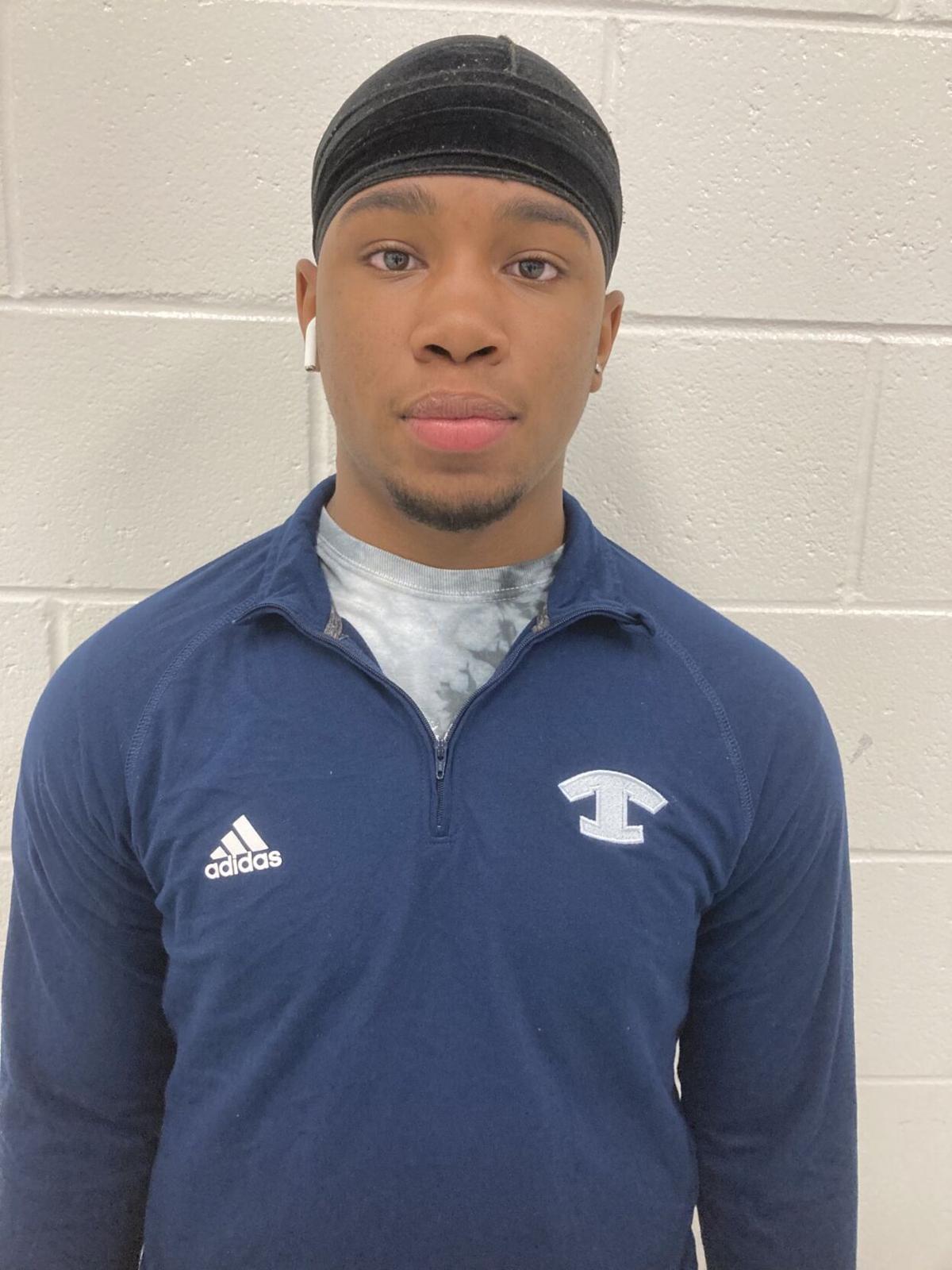 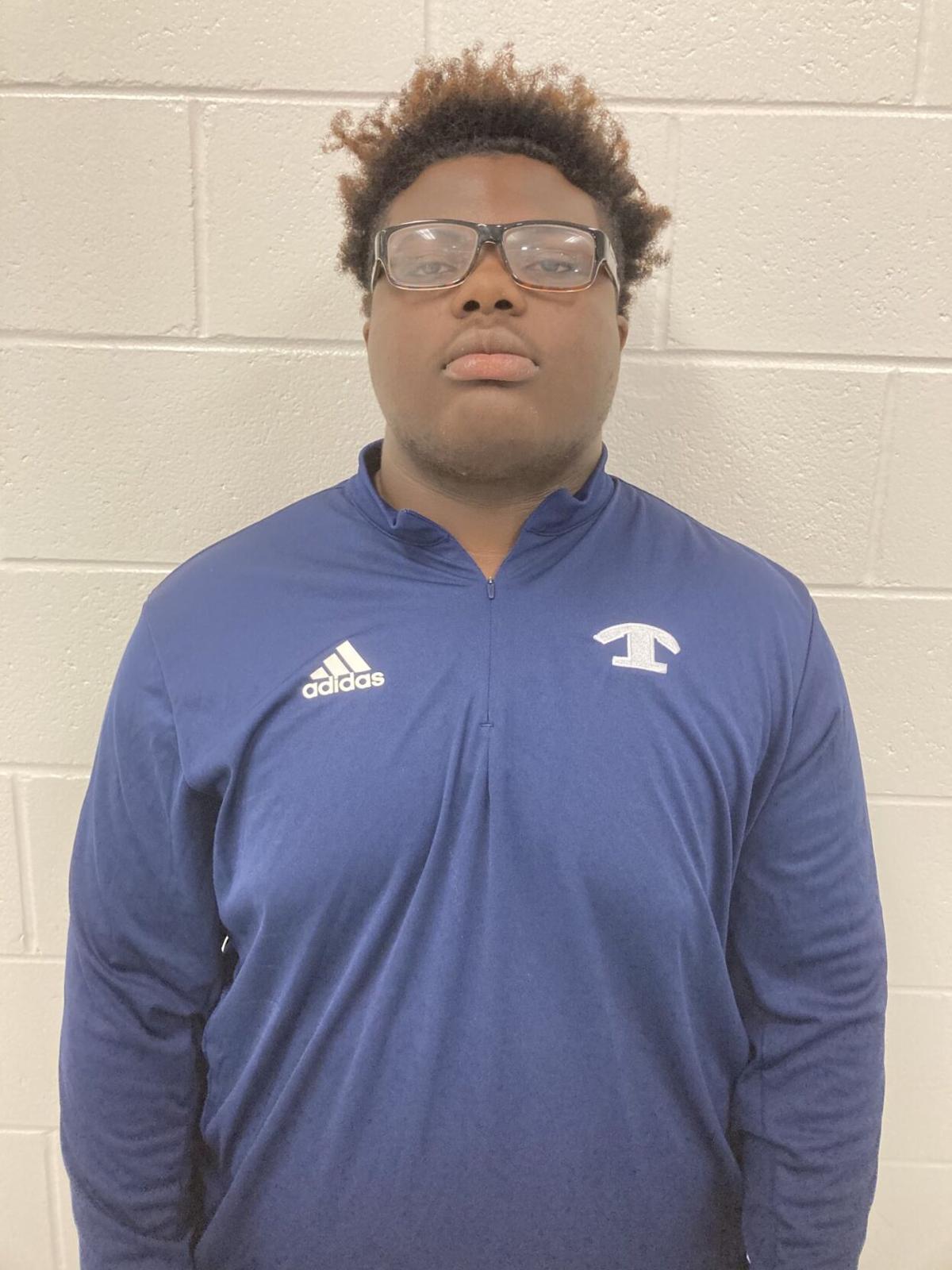 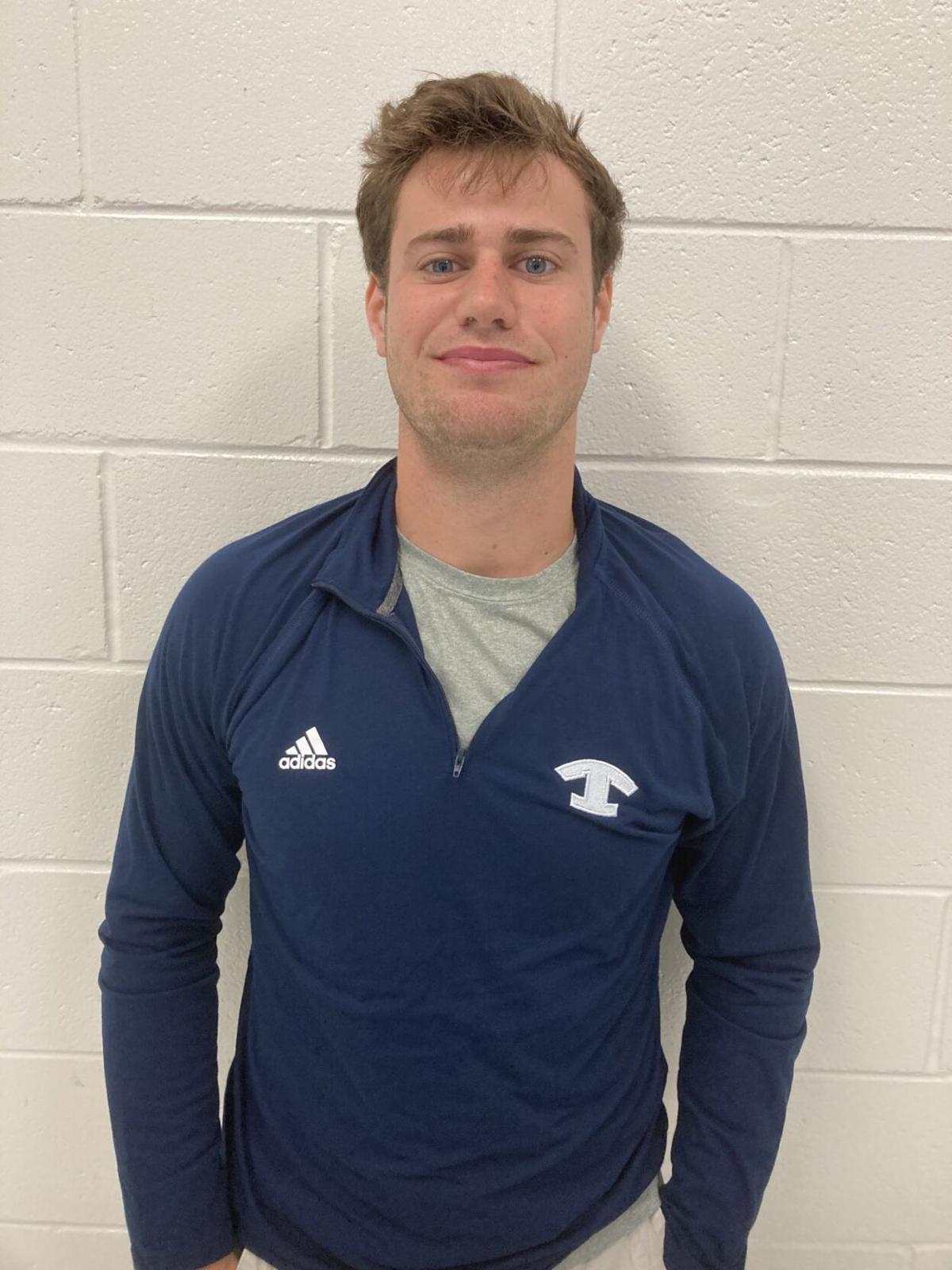 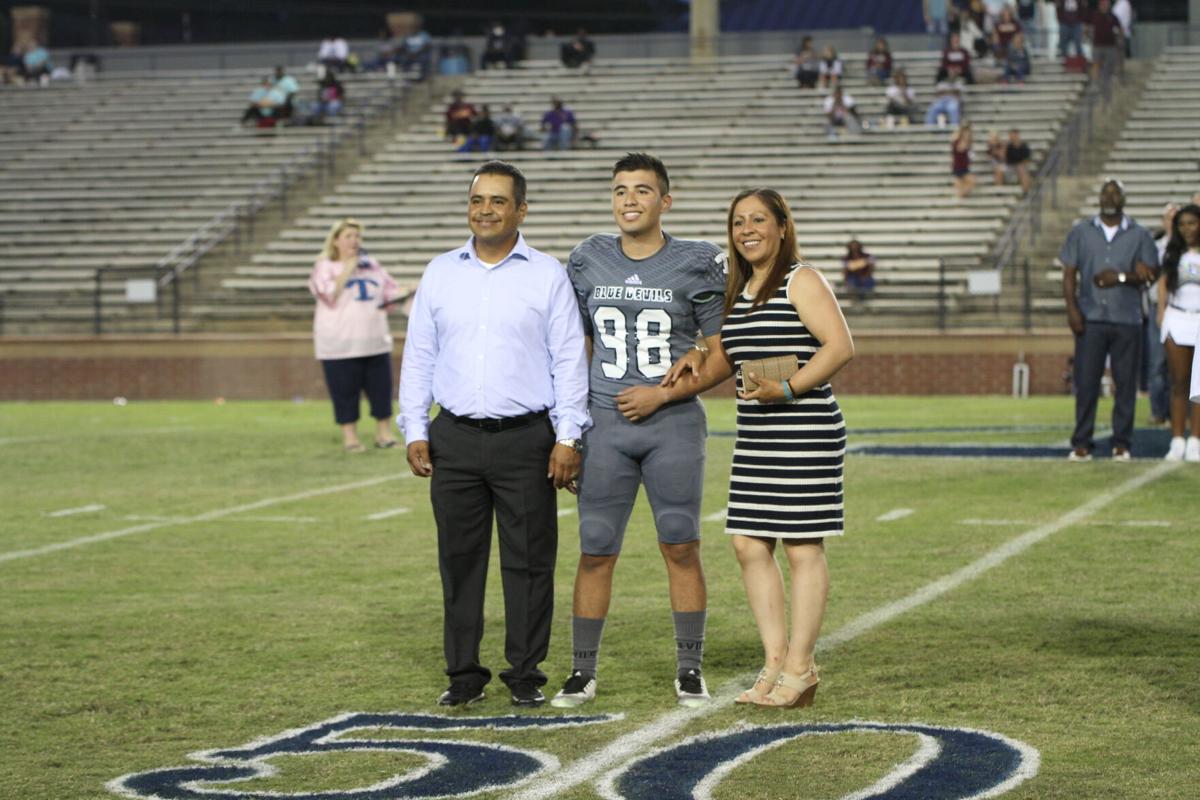 Pedro Mendoza (center), with his parents on Senior Night. 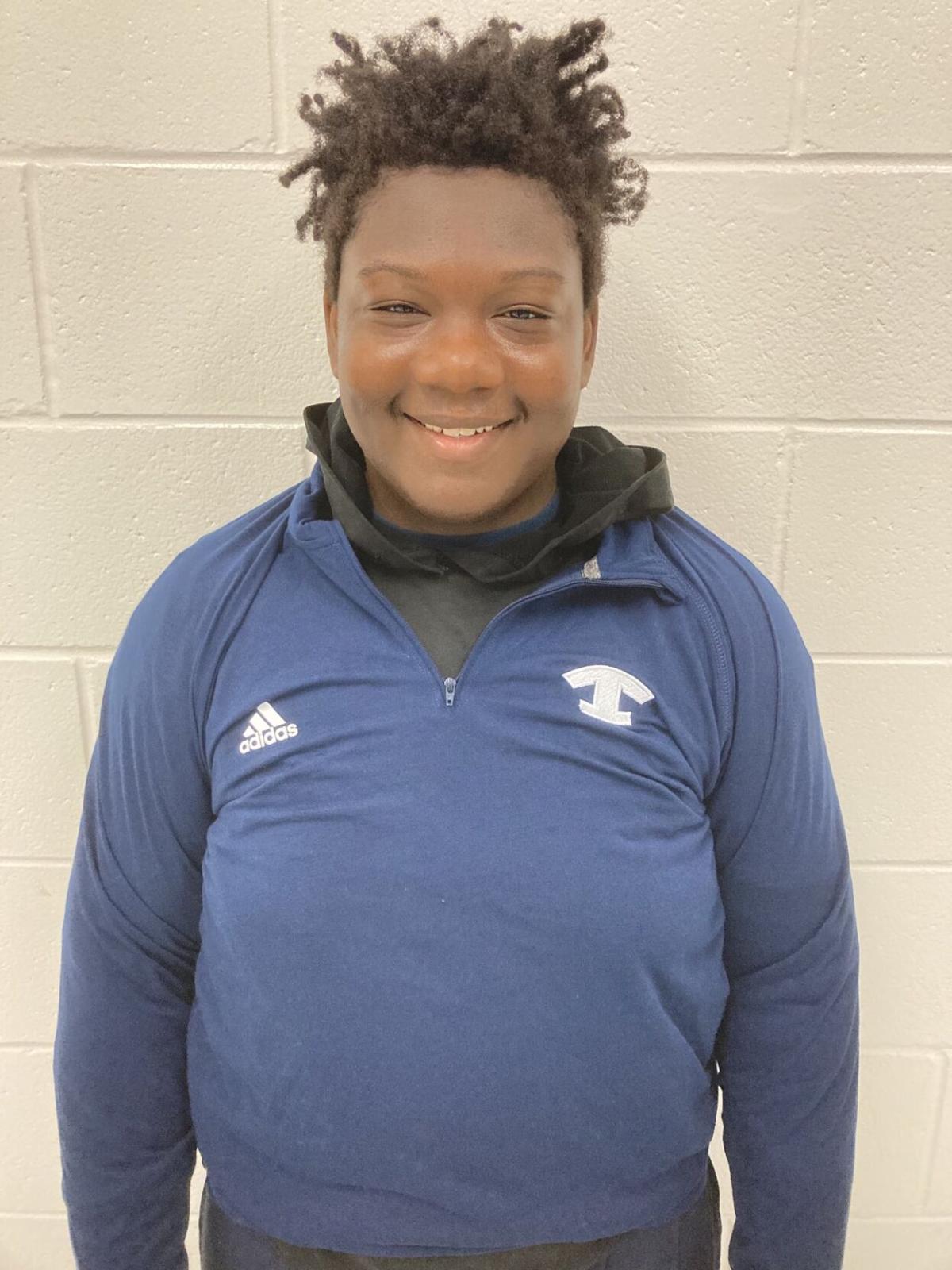 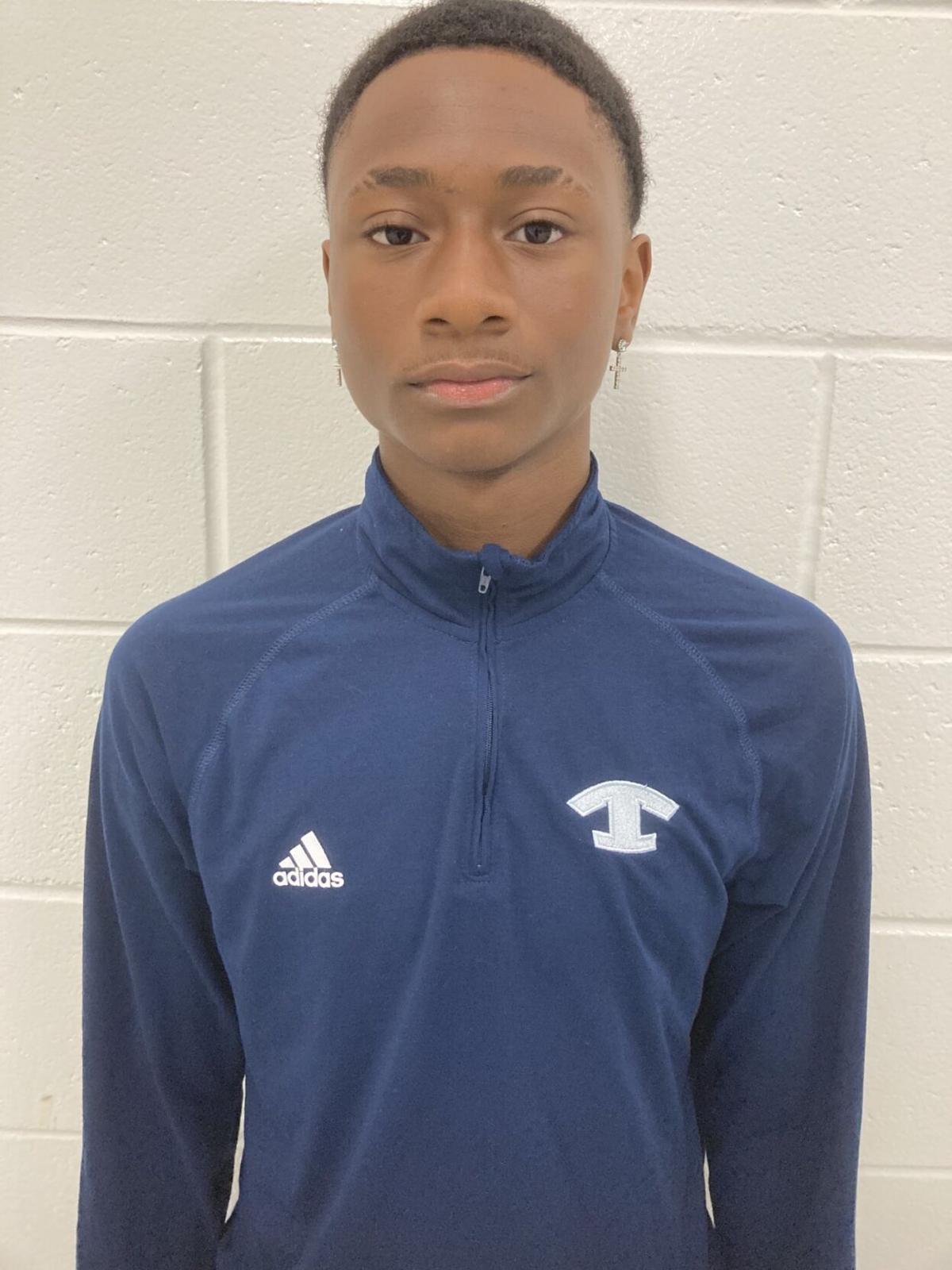 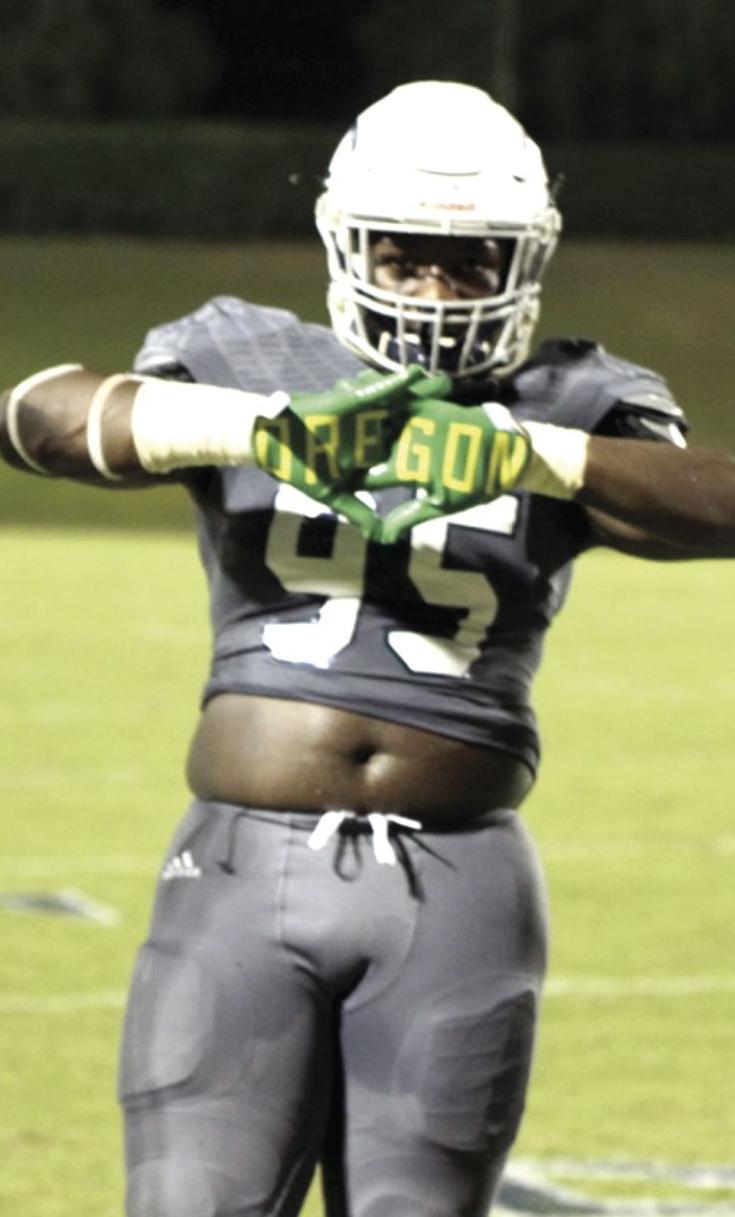 Pedro Mendoza (center), with his parents on Senior Night.

TIFTON — Tift County head coach Ashley Anders has named his Players of the Week for the game against Camden County.on Nov. 6

Offensive Player of the Week is Mac Turner. Turner completed 7 of 16 passes for 92 yards and a touchdown. He also led the Blue Devils in rushing with 44 yards.

Tyre West earned Defensive Player of the Week after recording seven tackles, a hurry, a sack and forcing a fumble against Camden.

Pedro Mendoza is Special Teams Player of the Week after kicking a pair of extra points and for his work on kickoffs.

Scout Team Players of the Week are Carlton Brannen on offense and Ya’ell Morrow and Zamorion Brown tied for honors defensively.