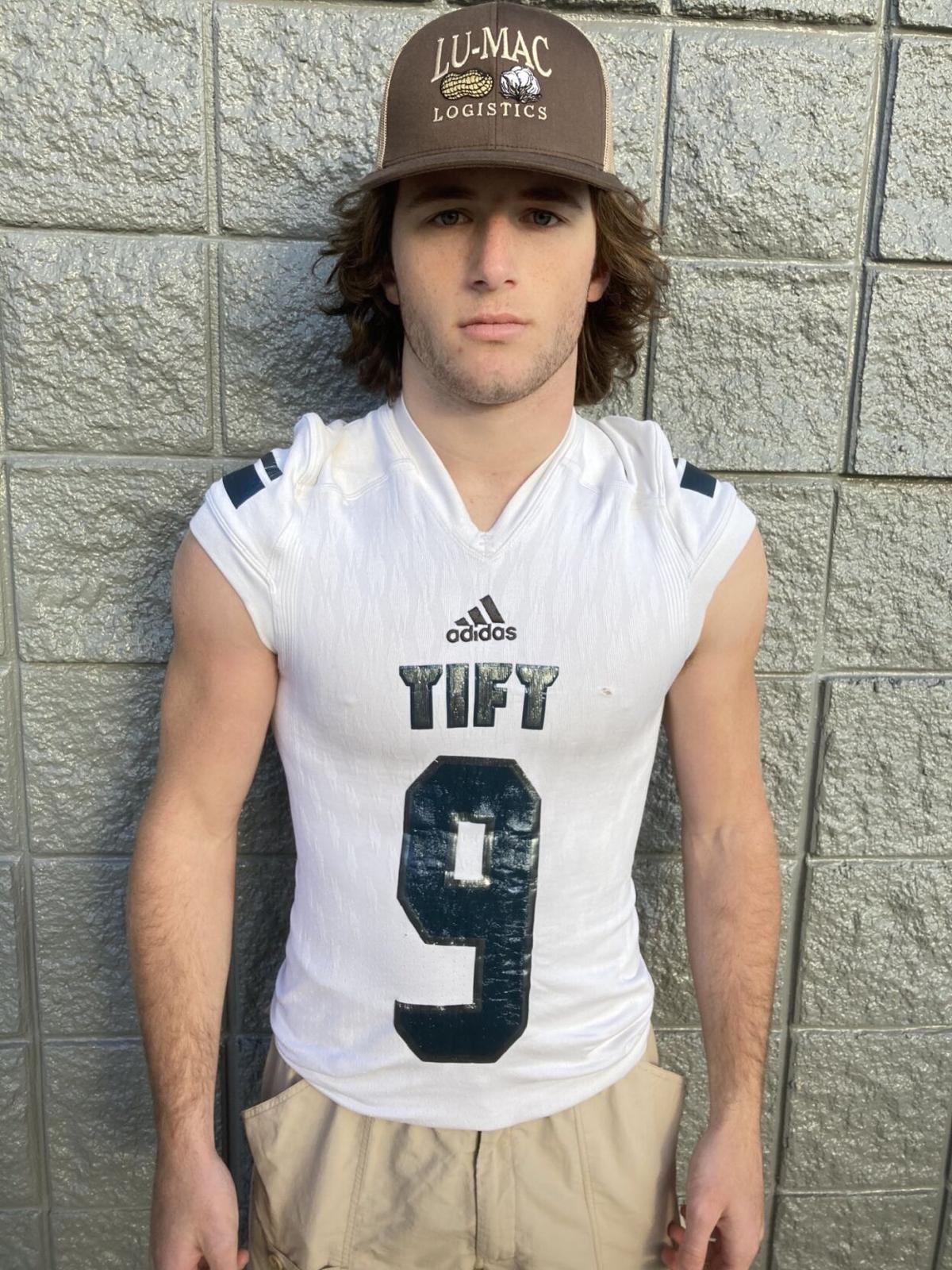 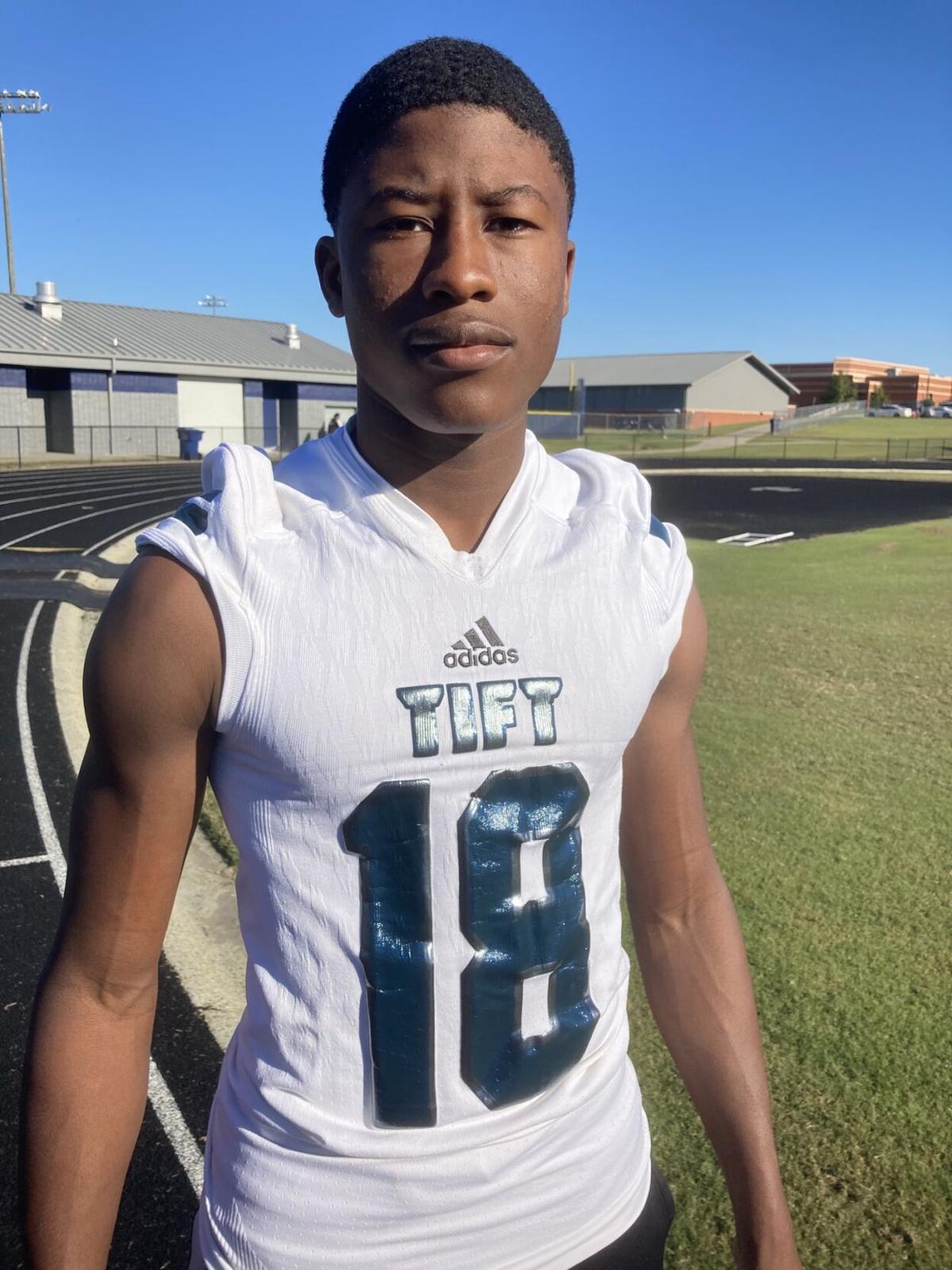 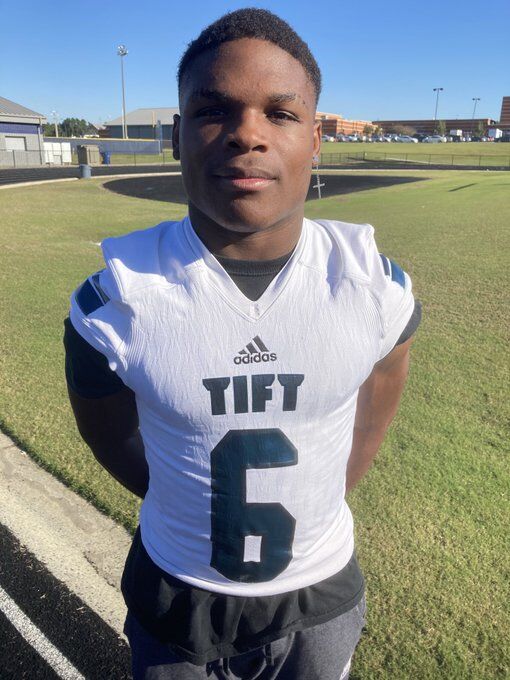 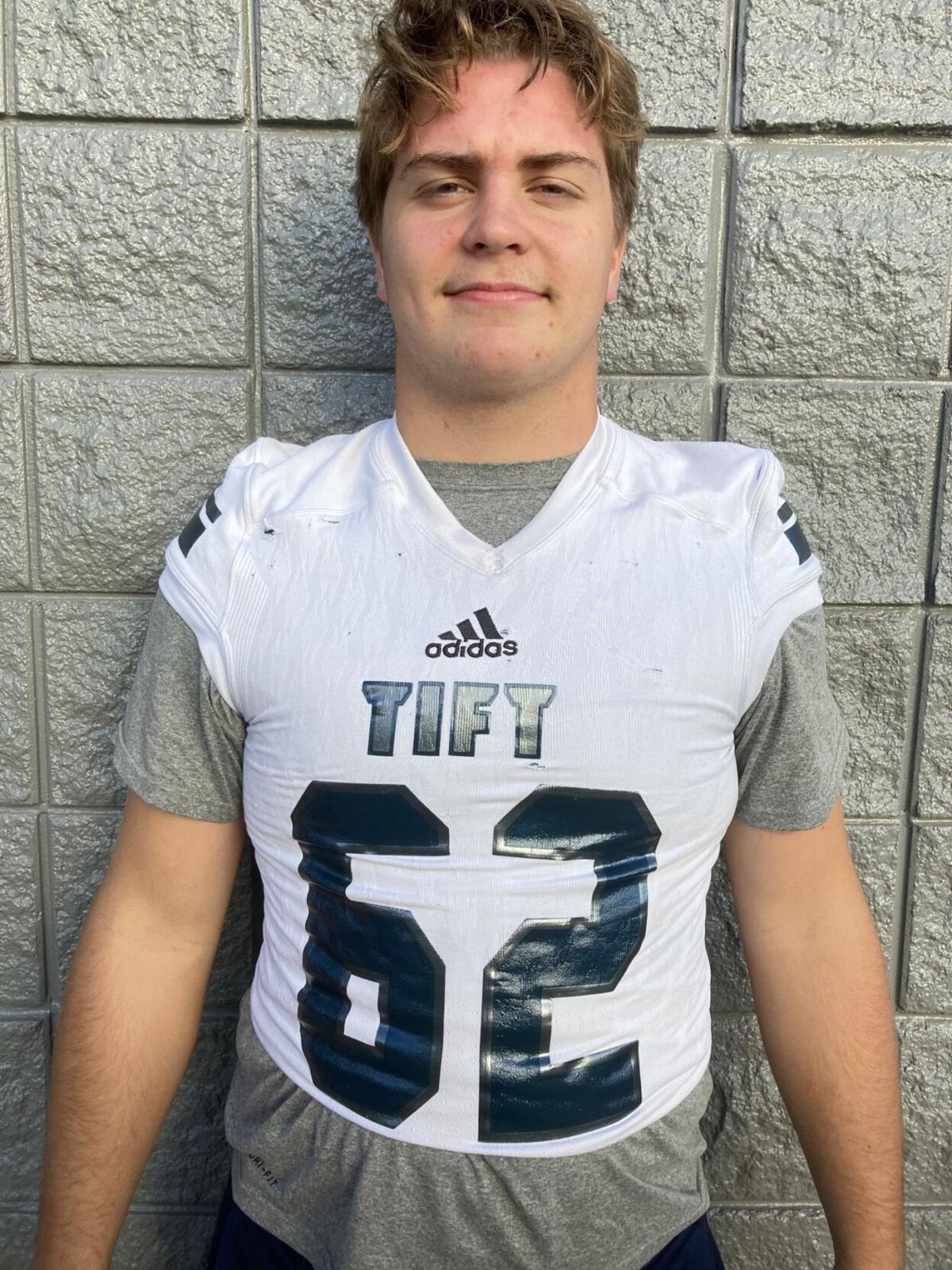 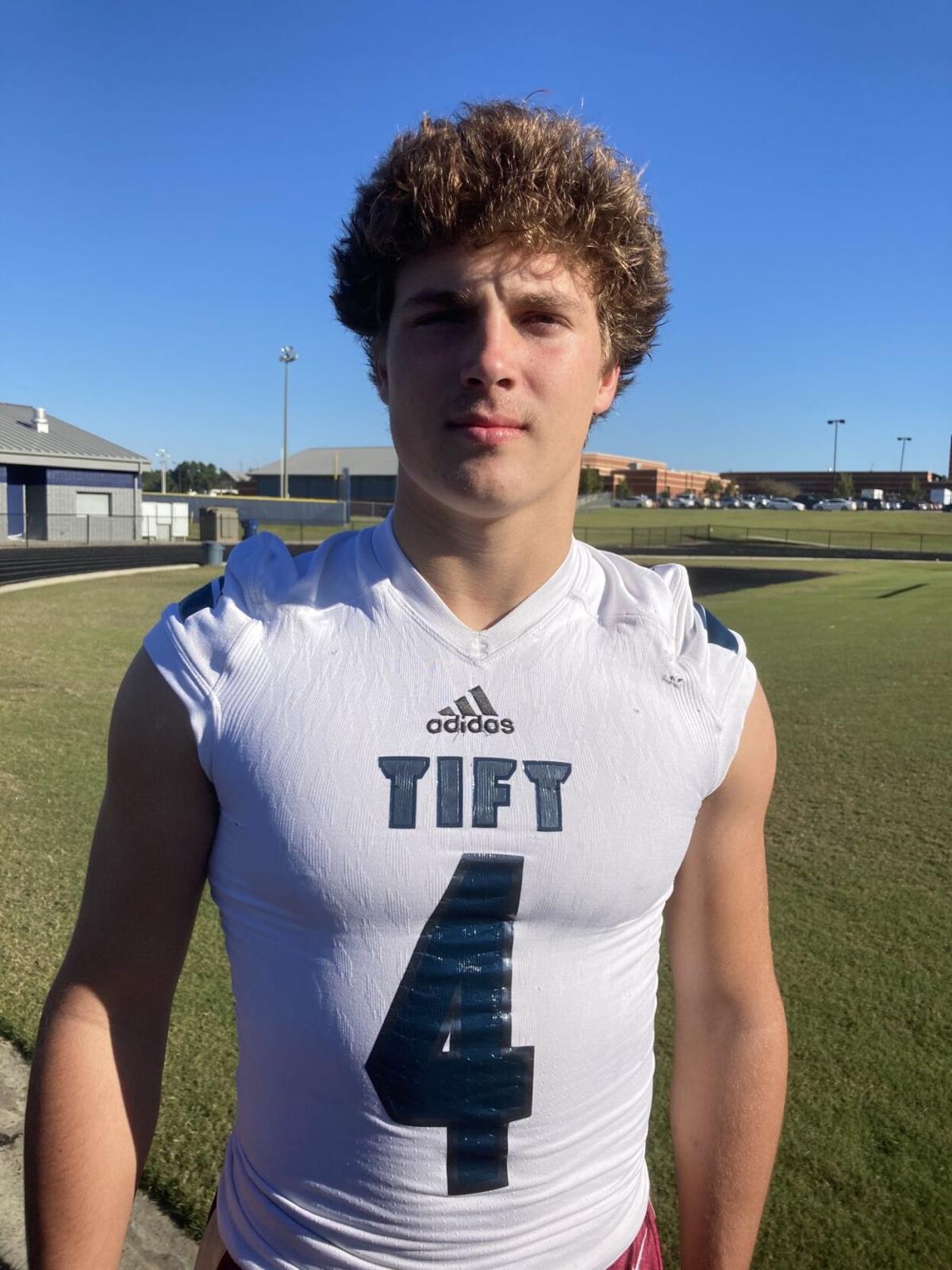 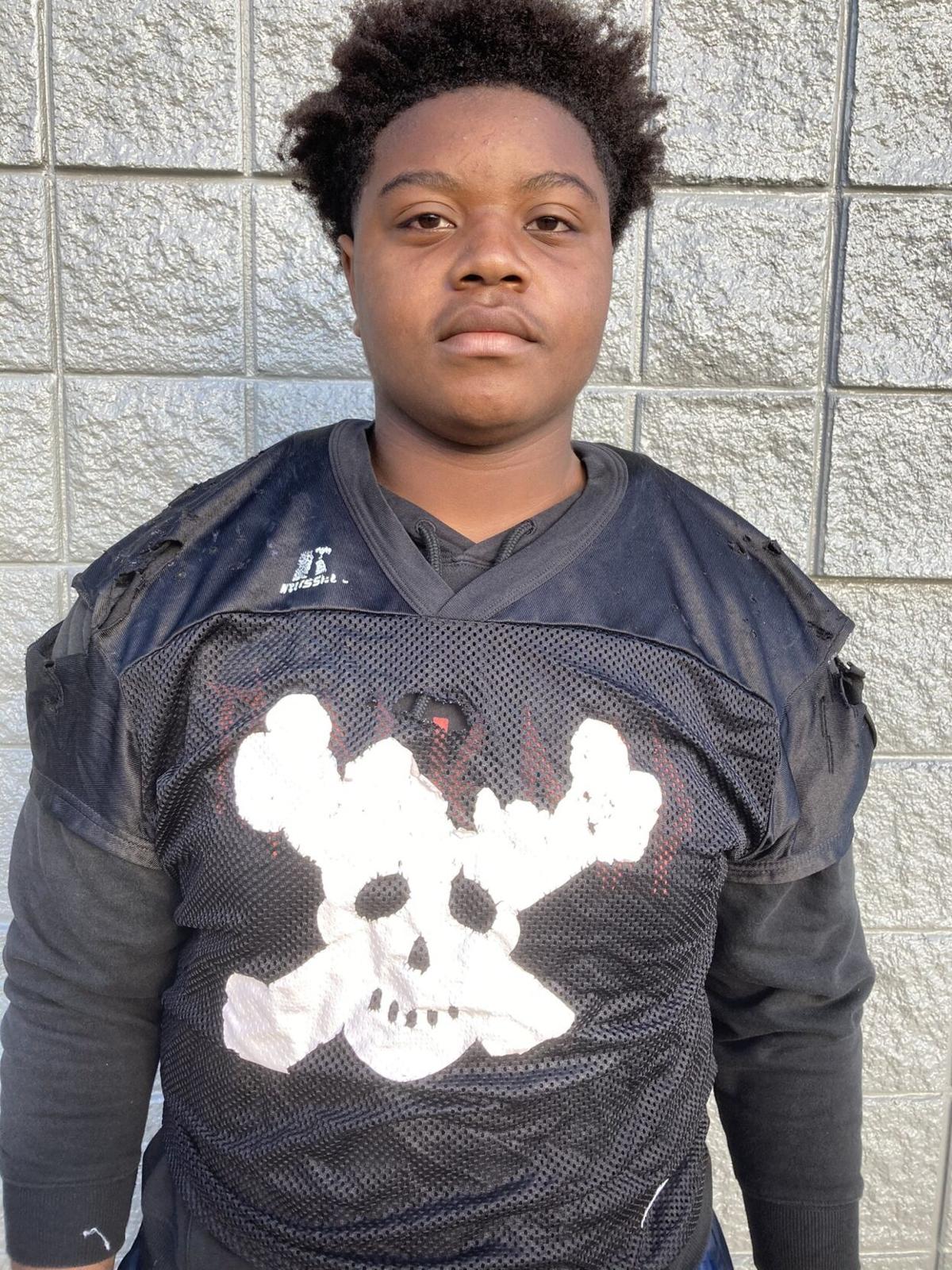 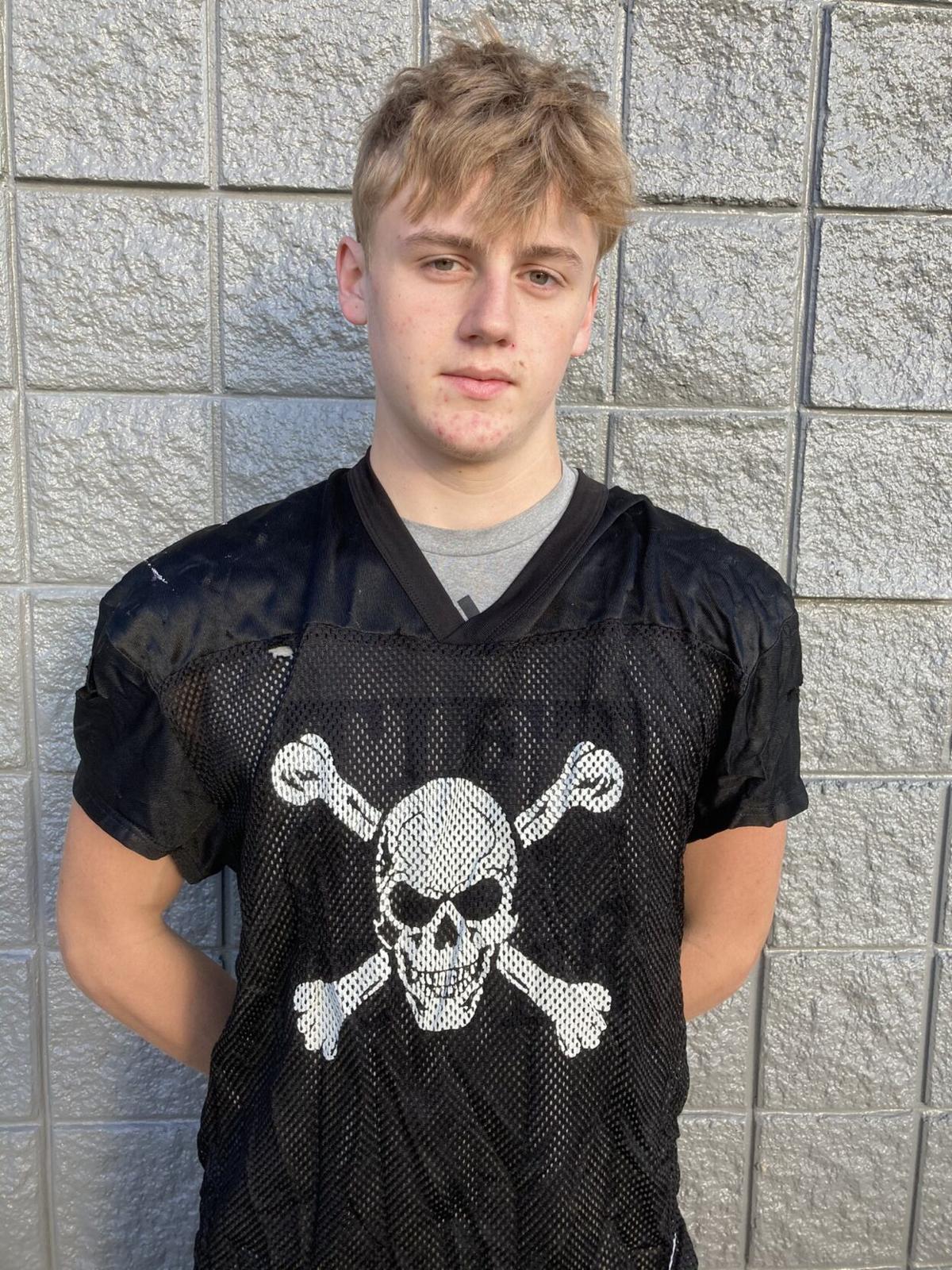 TIFTON — Tift County has named its Players of the Week for the Lowndes contest.

Linebacker Benard Tindall earned Special Teams Player of the Week after he made two tackles and one assist.

Big Boy of the Week went to Ross Tanner on offense and J.D. Bengston on defense. Bengston had five tackles, two assists, a tackle for a loss, two pass breakups and a forced fumble.

Larkey Henry Barnes, 72, of Fitzgerald passed away Saturday, November 28, 2020, in Alapaha. Among his survivors is his wife, Linda Barnes of Fitzgerald. Arrangements are incomplete and will be announced later by Bowen-Donaldson Home for Funerals.

Terry Don Hogan, 59, of Tifton passed away Tuesday, December 1, 2020, at Tift Regional Medical Center. Among his survivors is his wife, Alica Hogan of Tifton. Arrangements are incomplete and will be announced later by Bowen-Donaldson Home for Funerals.

STATESBORO [mdash] Ester Mae Case, age 89, passed peacefully away in the presence of her children on November 27. Mrs. Case was born Ester Mae Twiggs on August 11, 1931 to Walter Lewis and Lessie Simpson Twiggs in Dawsonville, Georgia. Ester had returned to Georgia six years ago but over her…