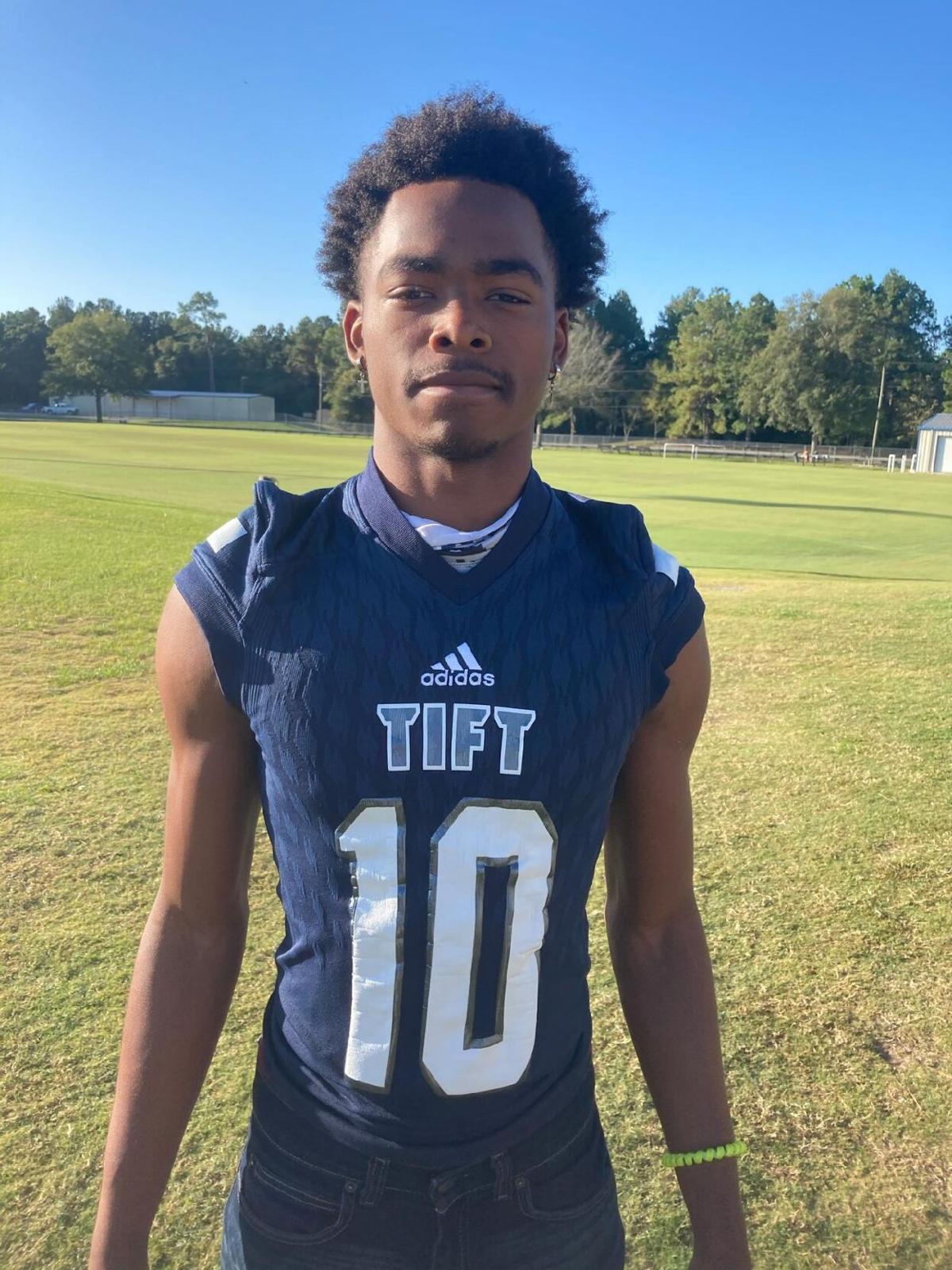 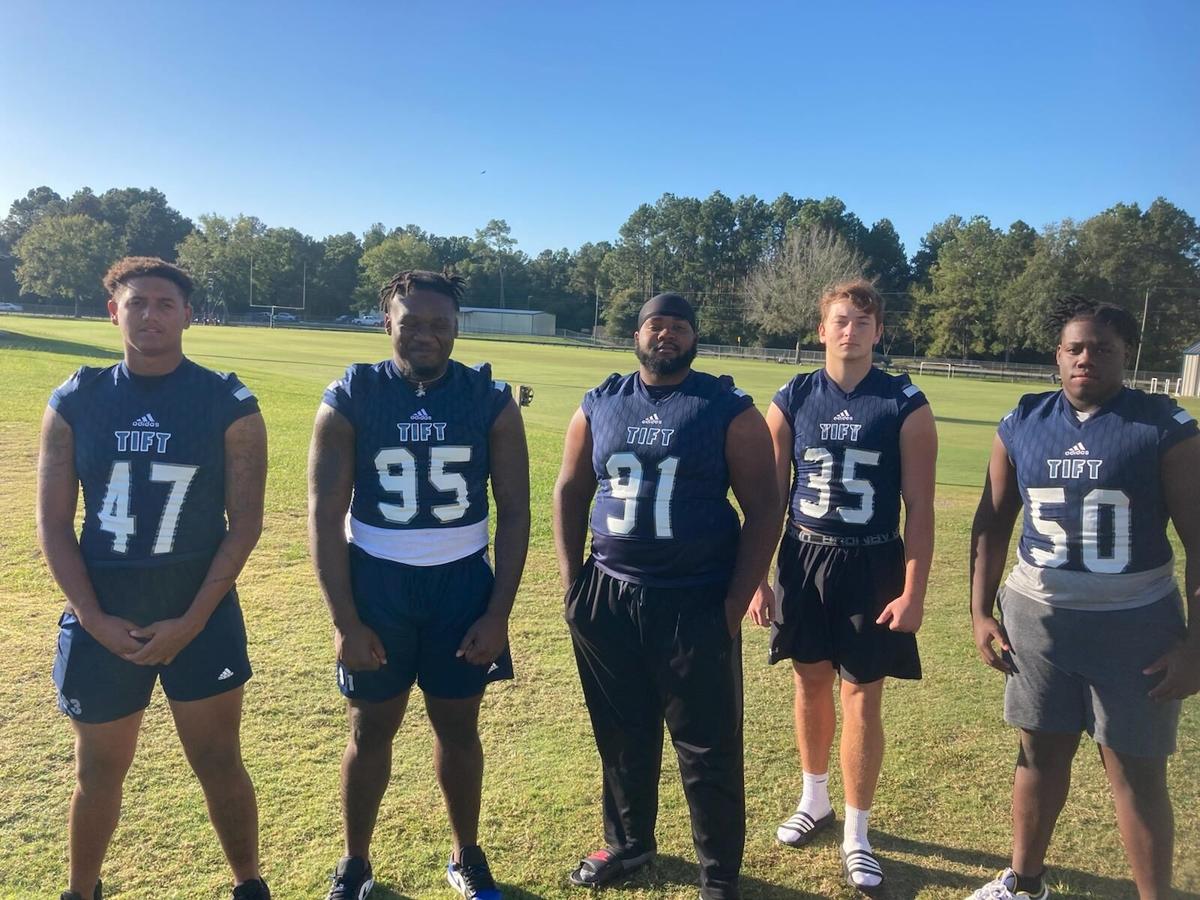 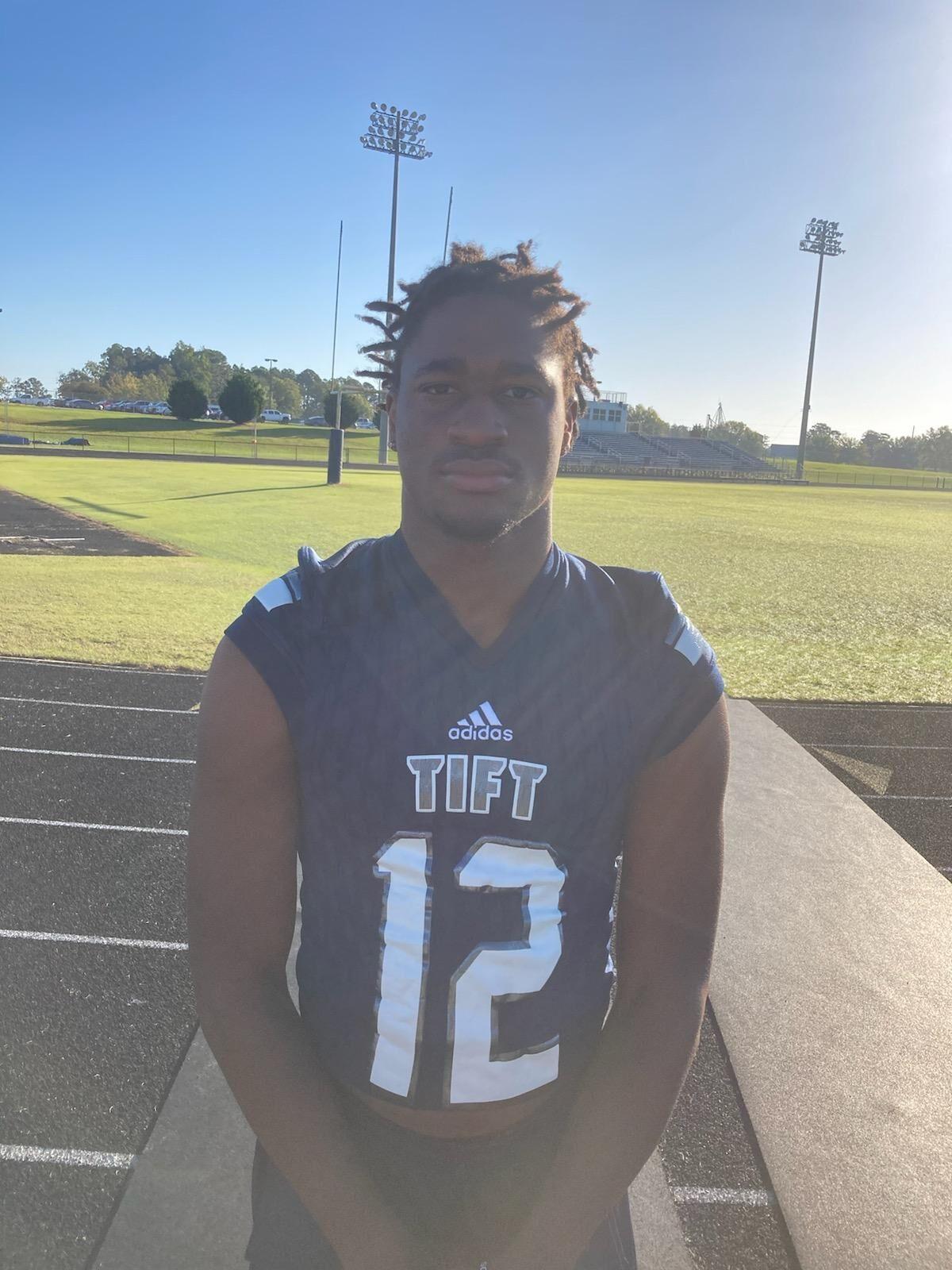 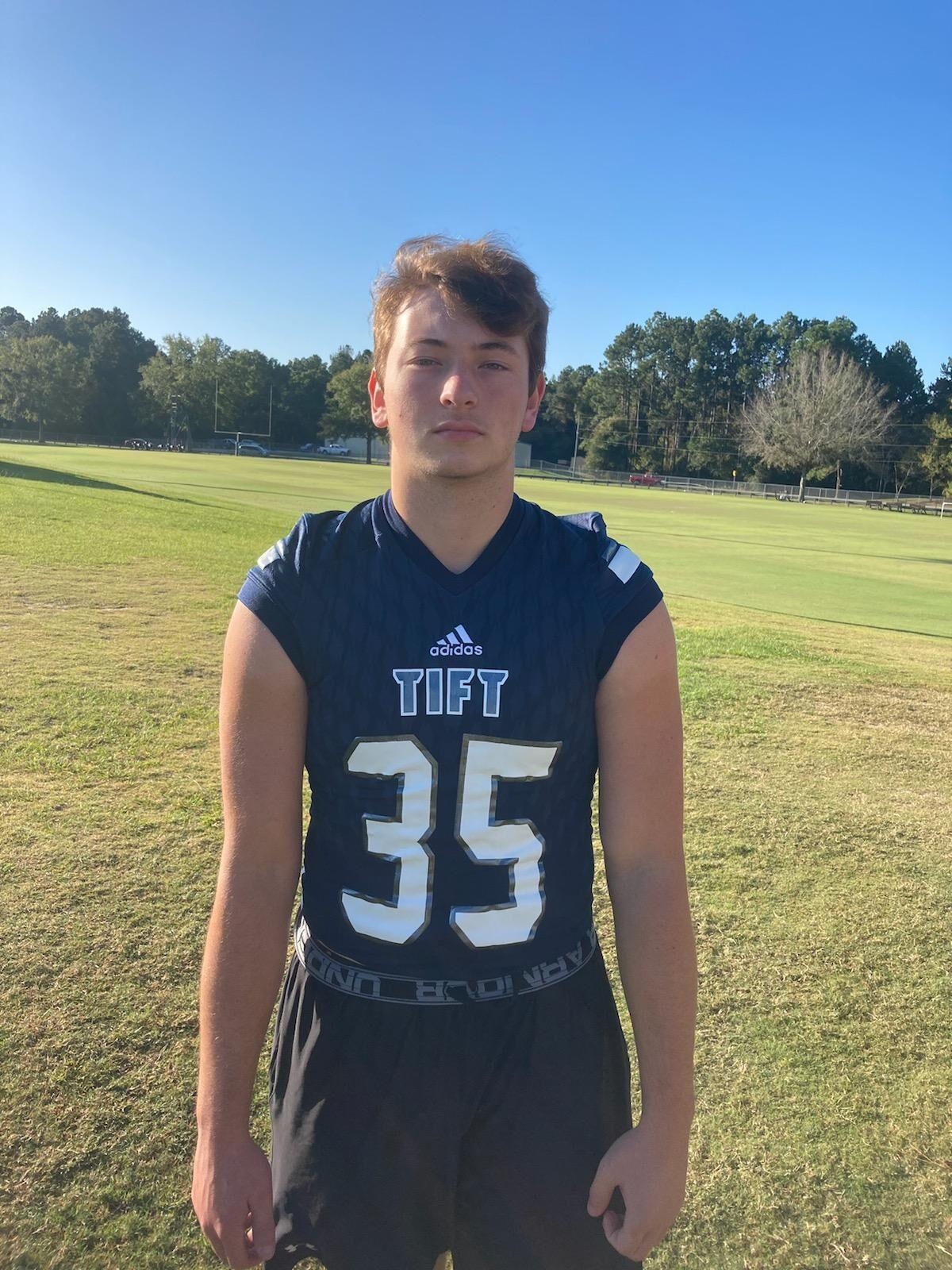 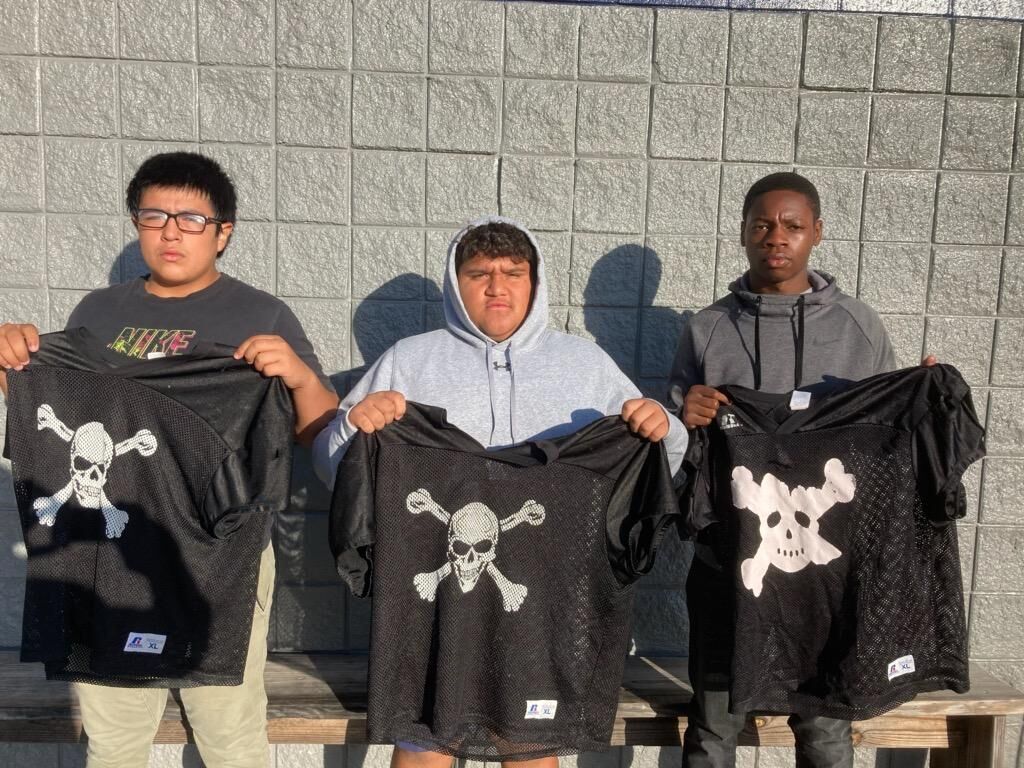 TIFTON — Tift County has named its Players of the Week for the Lee County game.

Offensive Player of the Week is running back Chrishon Stephens. Stephens carried 13 times for 63 yards, with one touchdown.

Offensive Big Boy of the Week for linemen is Anders, who graded at 92% with four pancake blocks.