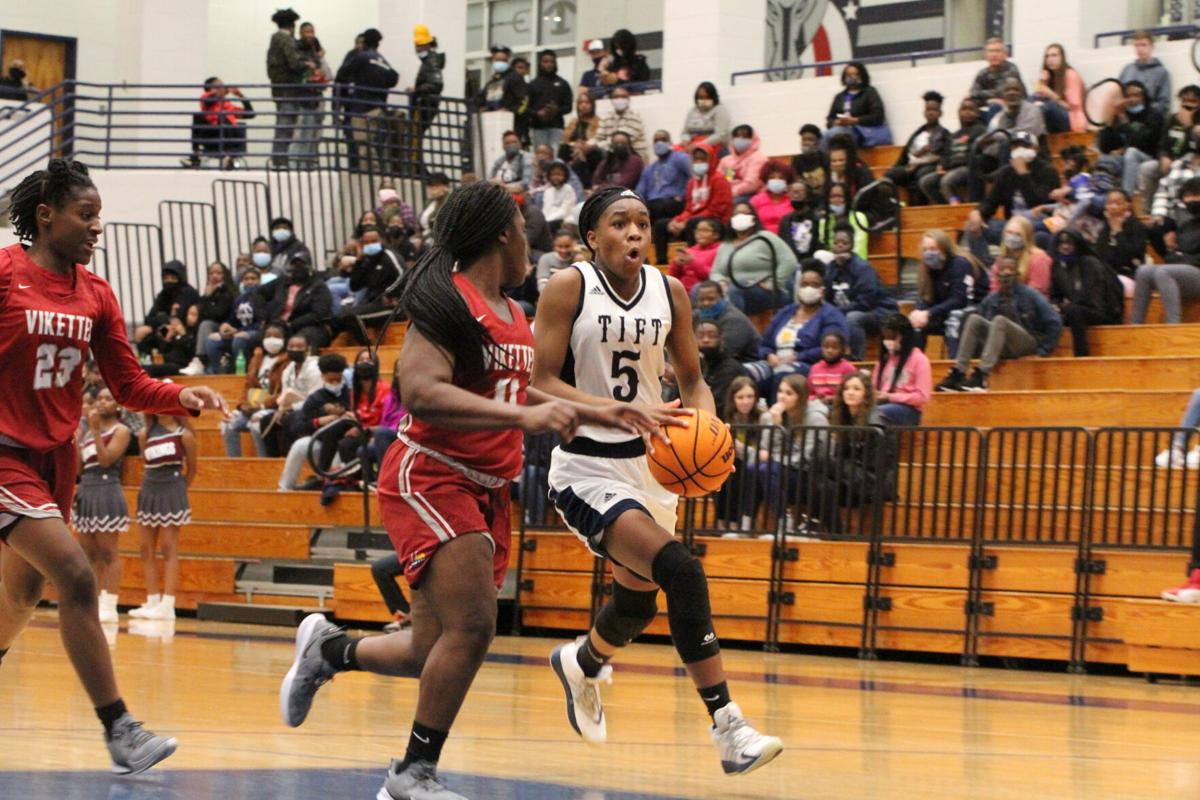 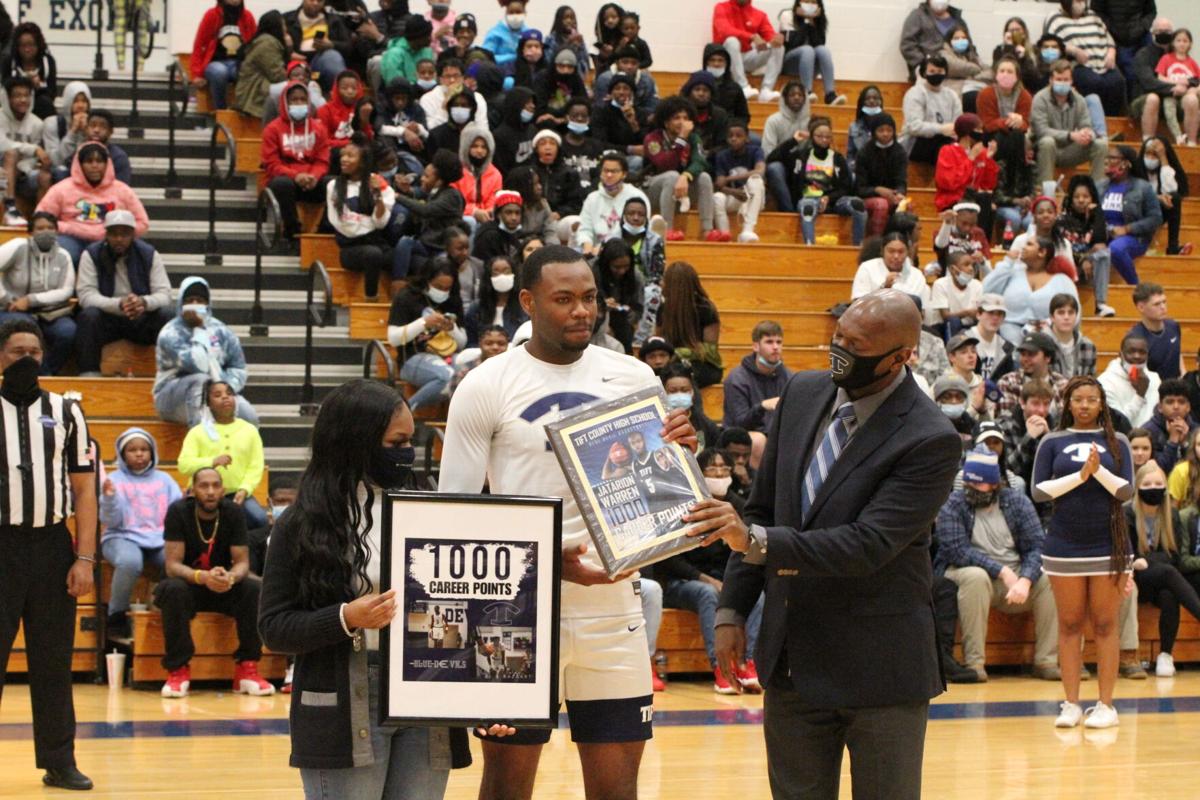 Shakiria Chaney and Jatarion Warren were named All-State honorable mention by The Atlanta Journal-Constitution, a list that was revealed Friday.

Chaney averaged 16.4 points per game in 2020-21, helping lead the Lady Devils to a 13-3 record and their second consecutive Region 1-7A championship. A junior, Chaney is almost a certainty to join the 1,000 point club next season.

Warren became the first Blue Devil in four years to attain 1,000 career points when he hit the mark in January. He was Tift’s leading scorer this season, helping lead the team to regain the region title and advance to the elite eight. Warren averaged 16.2 points per game.

A senior, Warren has signed to play basketball with Chipola College, Fla.