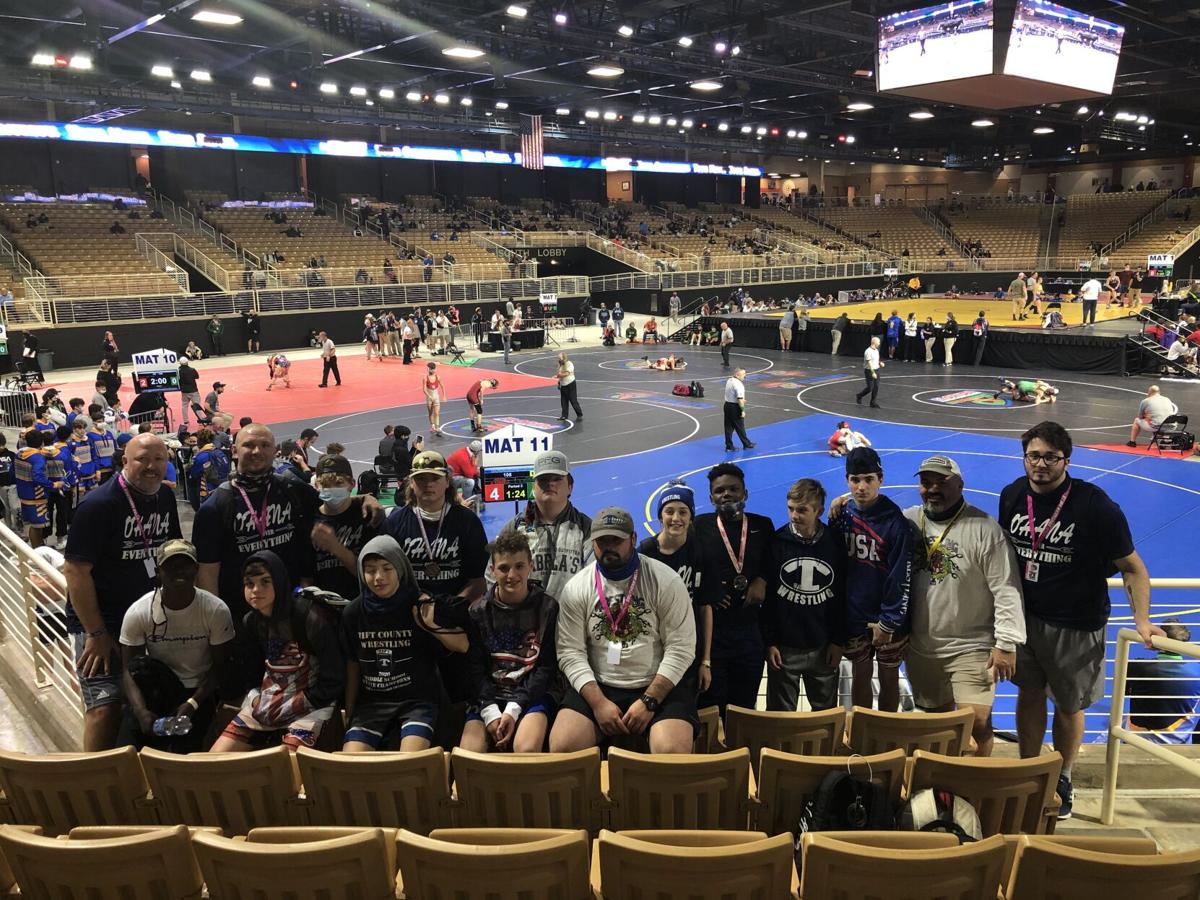 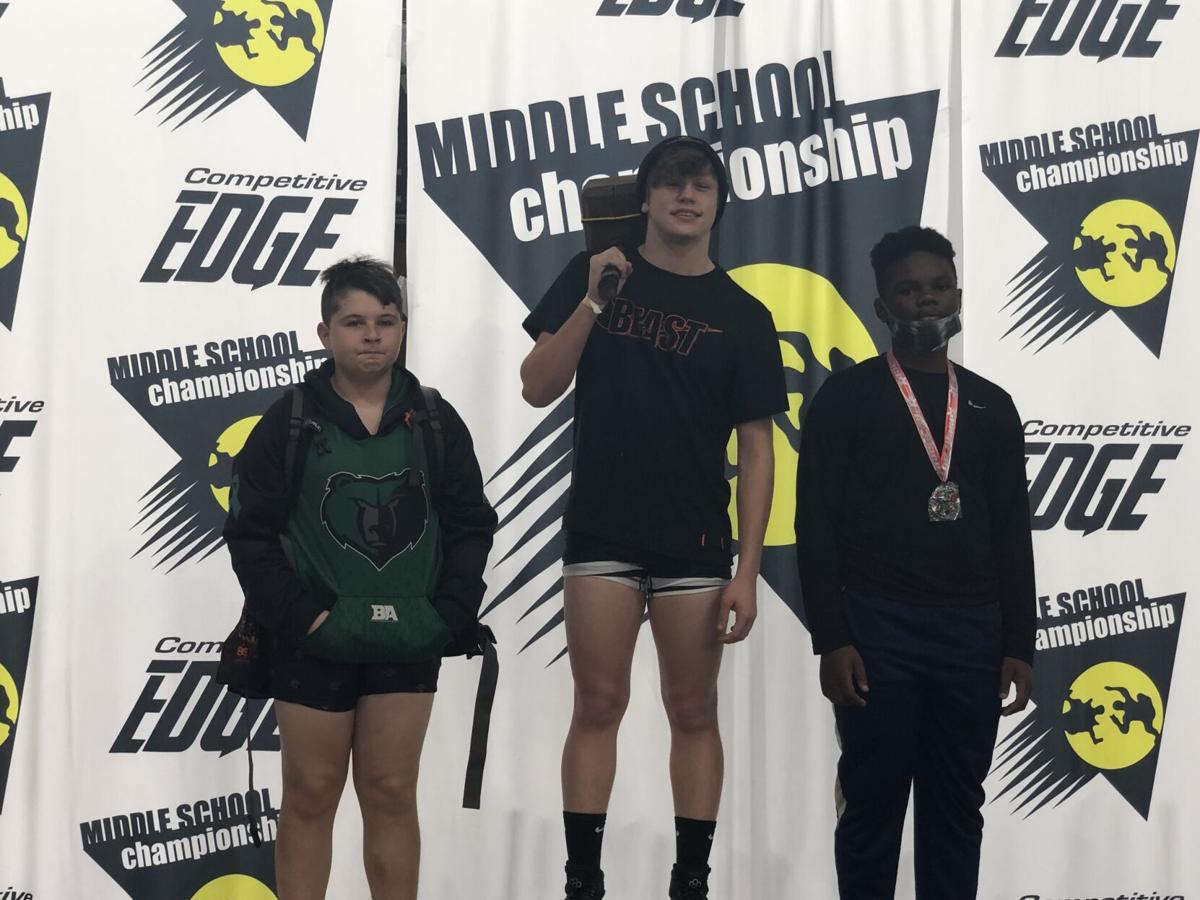 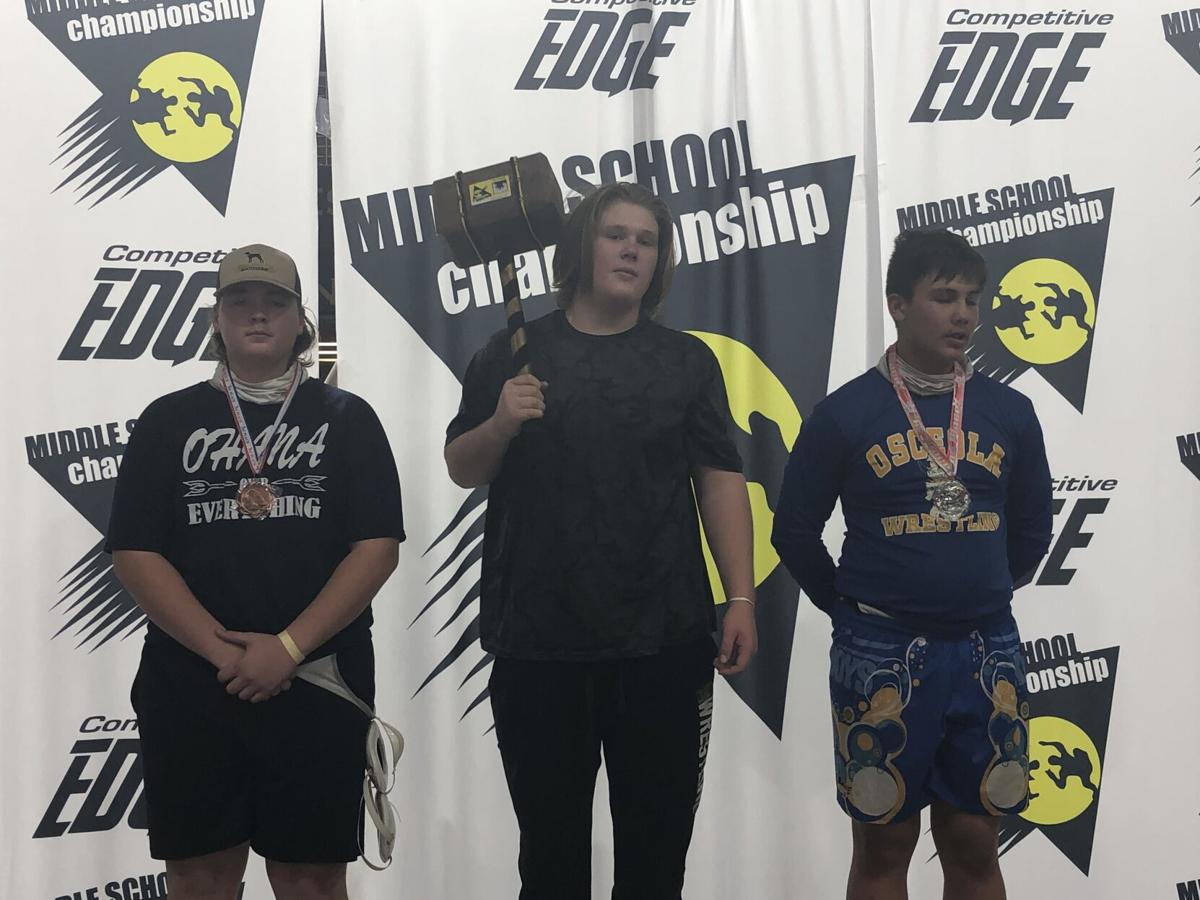 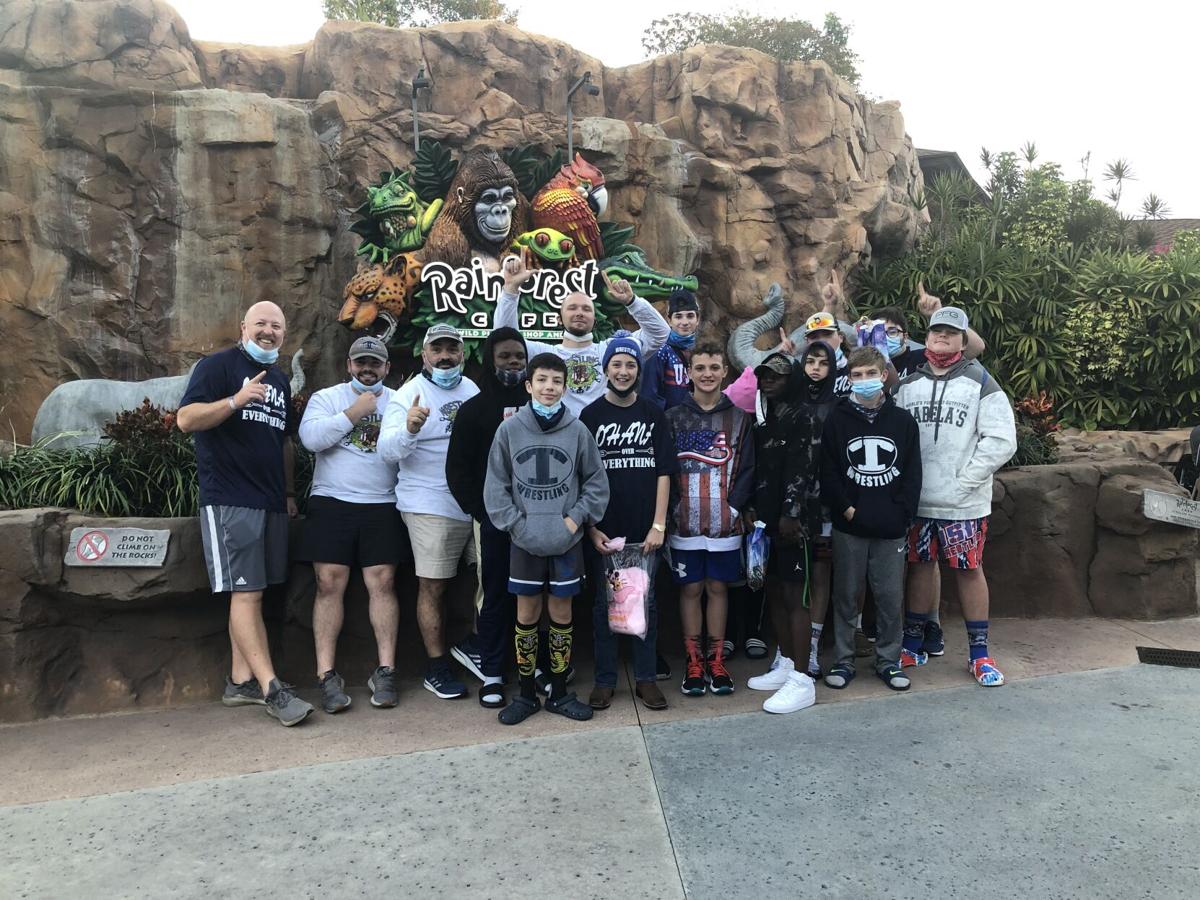 Wrestlers and coaches at the Rainforest Cafe.

Wrestlers and coaches at the Rainforest Cafe.

At the Competitive Edge and Southern Belle Classic tournaments in Orlando, Fla., Coach Zac Martin said his wrestlers did well in individual competition. Four placed in the top four in their weight classes.

Kobe Pierce earned second place and Joseph Forehand was third while Westly Tawzer and Dawson McMillan both were fourth. In addition, Austin King and Keegan Goodman each lost in the consolation semifinals in what Martin said were “very close matches.” Had the two won, they would have wrestled for third places.

Competitors in the Florida tournaments came from all over America.

“We sought out some of the toughest kids in the country and found them at this tournament,” said Martin. “I am extremely proud of my wrestlers and the perseverance they showed against some very tough competition. I think this will go a long way in helping us defend our state title in the middle of January. “

Tift’s next tournament will be Jan. 16, where they will try to win their second straight state title at the middle school state duals.