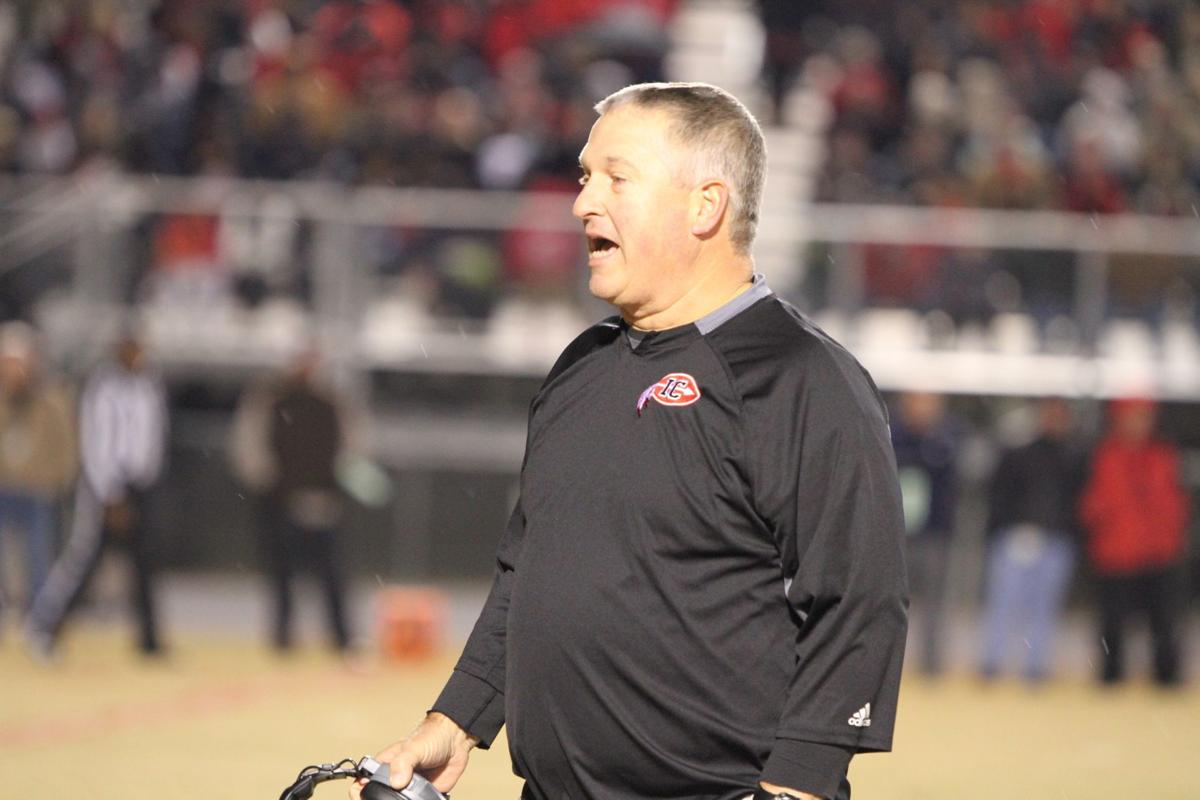 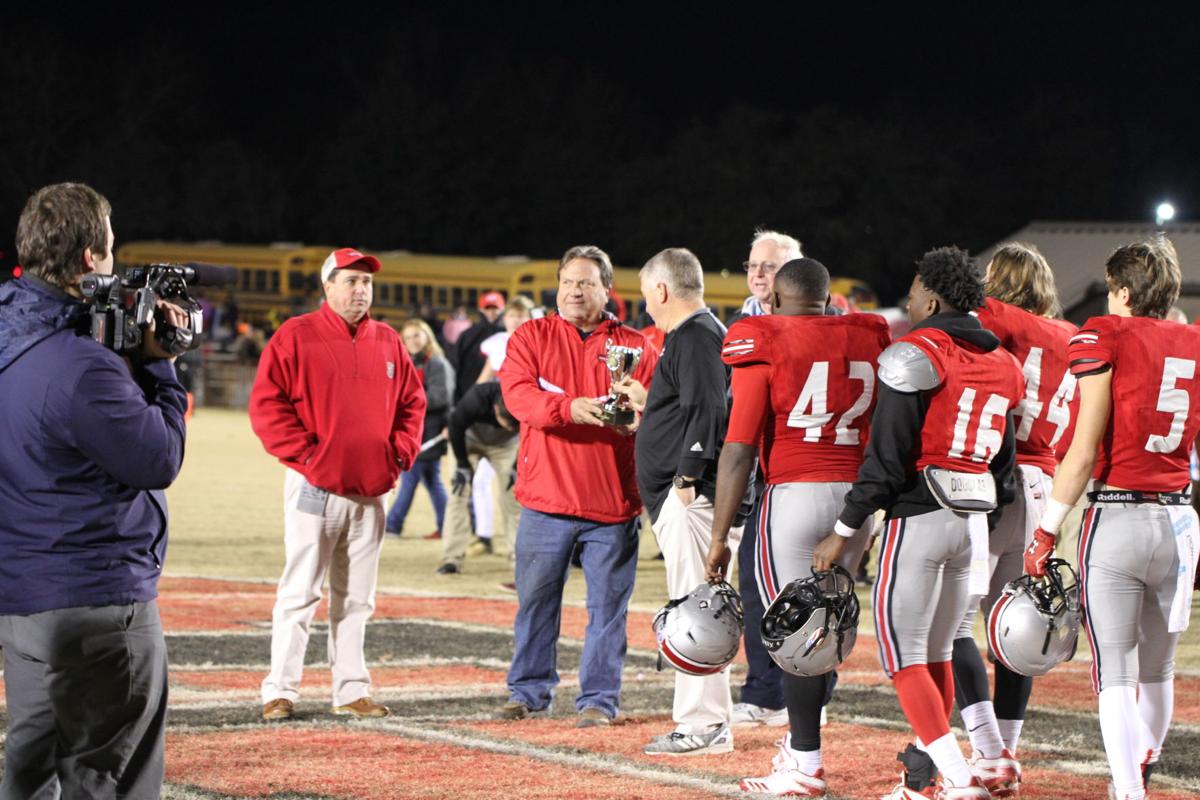 OCILLA — Irwin County head football coach Buddy Nobles has died, according to the Irwin County Indians Facebook page Thursday morning. “Our Coach, Buddy Nobles, has passed from this life and is now in the presence of our Lord. He finished his fight with cancer peacefully in the night surrounded by his family. Irwin County Schools has lost a true man of God who will have an everlasting impact on many students, players, coaches and colleagues,” said Superintendent Dr. Thad Clayton in the Facebook post.

Nobles, whose Indians won the state Class A public football championship in December, had battled cancer all season. Though missing a handful of games, Nobles kept close tabs on his team. When able, he returned to the sidelines, coaching in a stand specially built for him.

After Irwin broke its 44-year state football title drought with a 56-14 win over Marion County in Atlanta Dec. 14, Nobles was helped on stage for his speech.

“Ocilla, we did it,” said Nobles, lifting his finger to indicate Irwin was No. 1. “To our players, I’m just going to tell you right now … You guys are a team of destiny. If there’s been a better Class A team in the history of Georgia football I want to see them.”

Nobles kept his faith throughout his battle.

“Without Jesus, you’ve got nothing in this world,” he said at the championship game.

The 2019 season was a dream for Irwin. Denied state championships in four previous finals appearances under Nobles, the Indians were not going to let this one slip by. Irwin roared through the season, outscoring opponents by an average of 42-5 en route to a 13-0 record.

On Sept. 20, Irwin defeated then-No. 1 Clinch County, 14-0. Clinch, their main tormentor in state tournaments past, had a return game in Ocilla for the semifinals Dec. 6. The teams were scoreless through the half before Irwin took over, ultimately winning 36-0.

Nobles’ fight caught the attention and hearts of Irwin’s opponents. Turner County requested and wore the same helmet sticks that Irwin players donned. The first Clinch contest, the first home game Nobles missed, saw the visiting cheerleaders hang a banner that stated “We may be rivals on the field, but tonight we all fight the good fight,” followed by a Biblical reference to 2nd Timothy. Atkinson County sold rubber bracelets in support.

The response meant much to Nobles. Prior to the state first round game against Chattahoochee County, he told The Gazette “It’s really touched my heart.”

Being around his players as he could provided strength. “When I get to see them,” he said in November, adding “Words can’t describe.”

When Nobles was present at the start of home games, Irwin players formed a circle around him and the wooden stand as Tom Petty’s “I Won’t Back Down” played over the loudspeakers. The song became a rallying cry for both he and Irwin County fans.

Irwin went 67-13-2 under Nobles, winning five region championships. Before arriving in Ocilla, he previously coached at Florida schools University Christian and Union County with Robby Pruitt and as head coach. He was also a member of Pruitt’s staffs at Fitzgerald and Coffee.

“Humbly, I ask all of you to join me in prayer for Tammy, Kasey, Kaleb, Kenley and family, as we pray to the Heavenly Father for comfort, provision, and thankfulness for His Grace and tender mercies,” said Clayton.