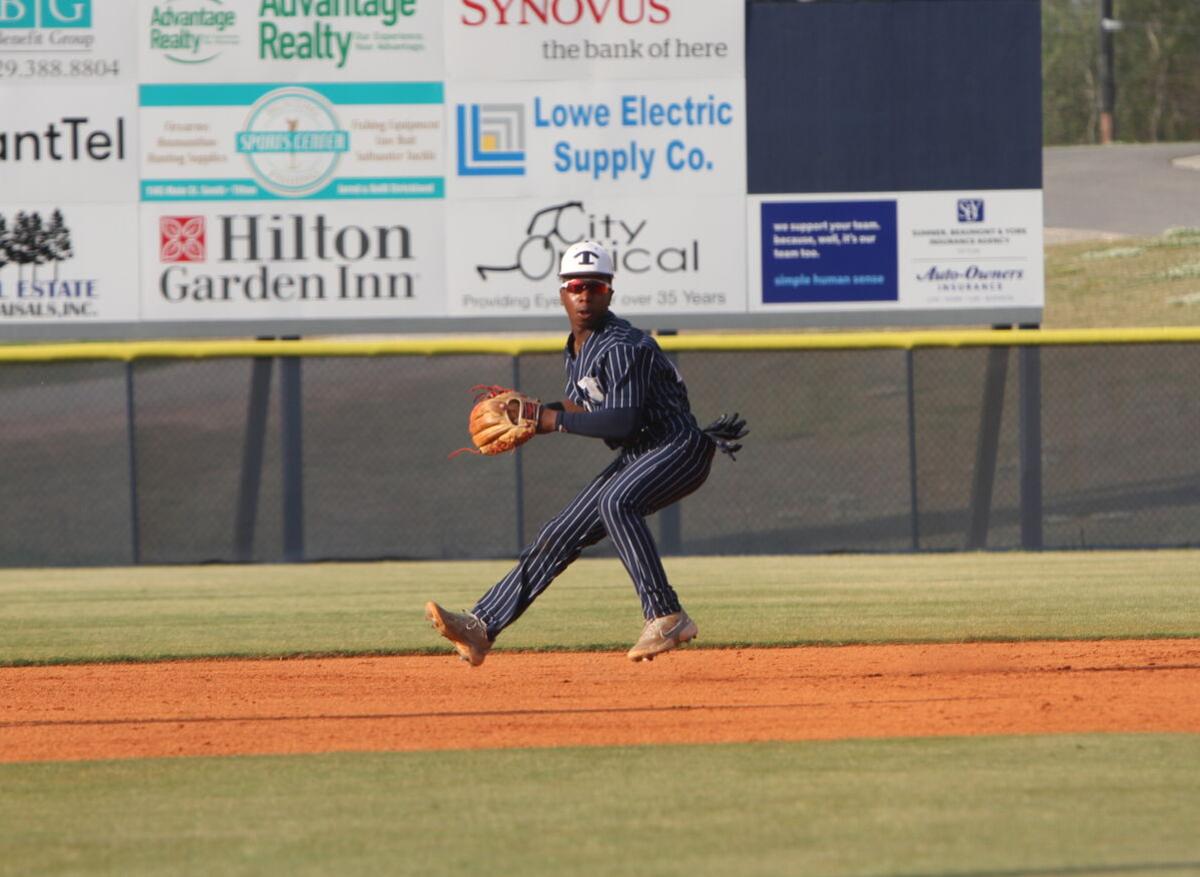 Freshman of the Year Tyler Holmes. 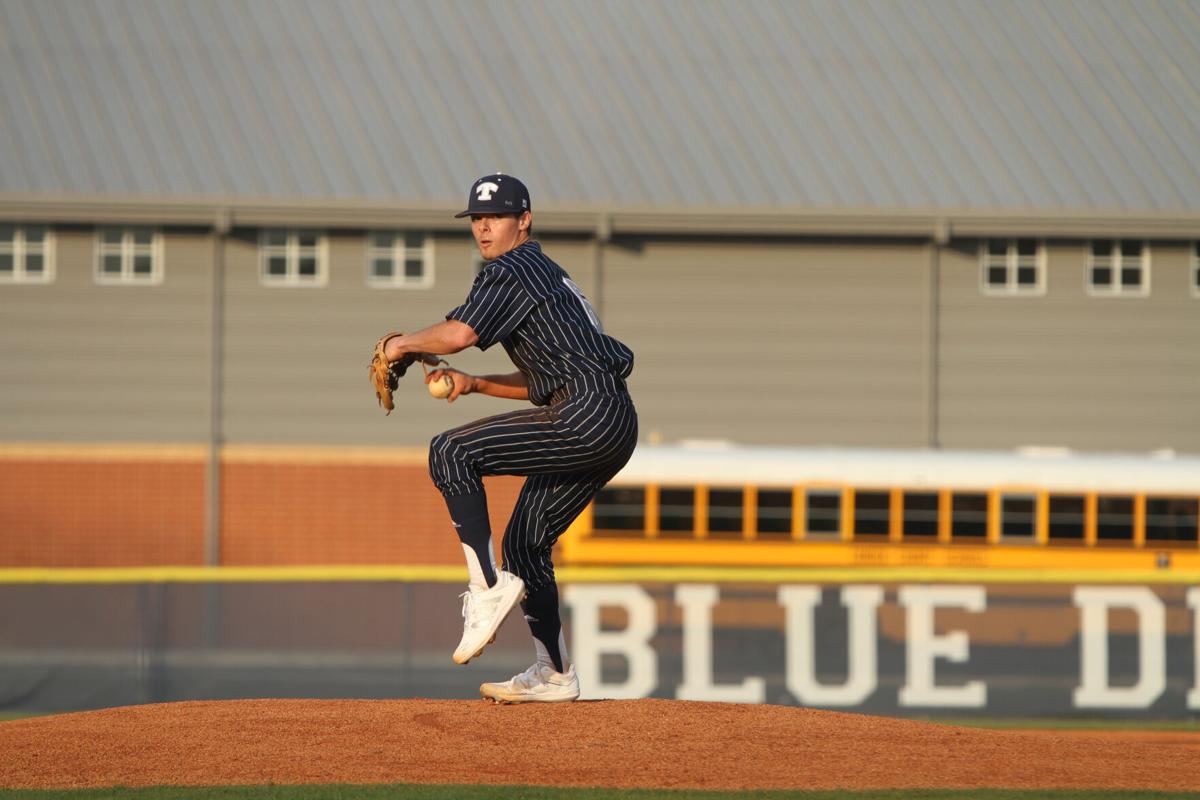 Pitcher of the Year Bryce Stephens.

Freshman of the Year Tyler Holmes.

Pitcher of the Year Bryce Stephens.

TIFTON — Bryce Stephens and Tyler Holmes picked up two of the big individual awards as Region 1-7A baseball honors were announced this week.

A senior, Stephens led Tift in the regular season with six wins on the mound, 63 strikeouts and an ERA of 1.54. Holmes has started since opening day. He is currently second on the squad in average (.324), has scored 11 runs and driven in 7.

They were not the only players honored for the Blue Devils, who finished second in the region.

Holmes and Stephens were named to the first team, as was Allen Moretz.

Moretz has been Tift’s most consistent hitter, sporting a team-leading .333. He has scored 17 runs, second to Stephens’ 25. Moretz was named as an outfielder, but has been a solid infielder as well, playing second when Stephens is pitching.

Stephens was named first team as a pitcher and infielder. Holmes, too, made first team for his infield work.