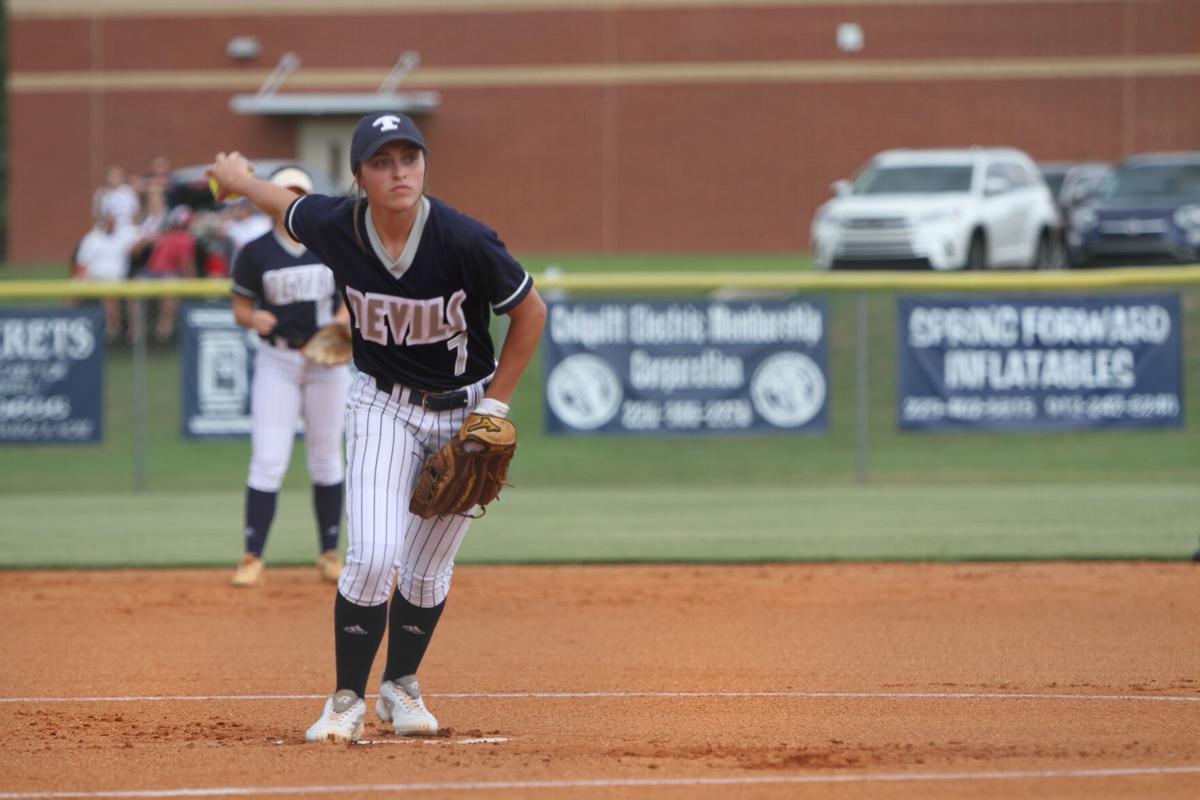 Madison Smith goes into the wind-up. 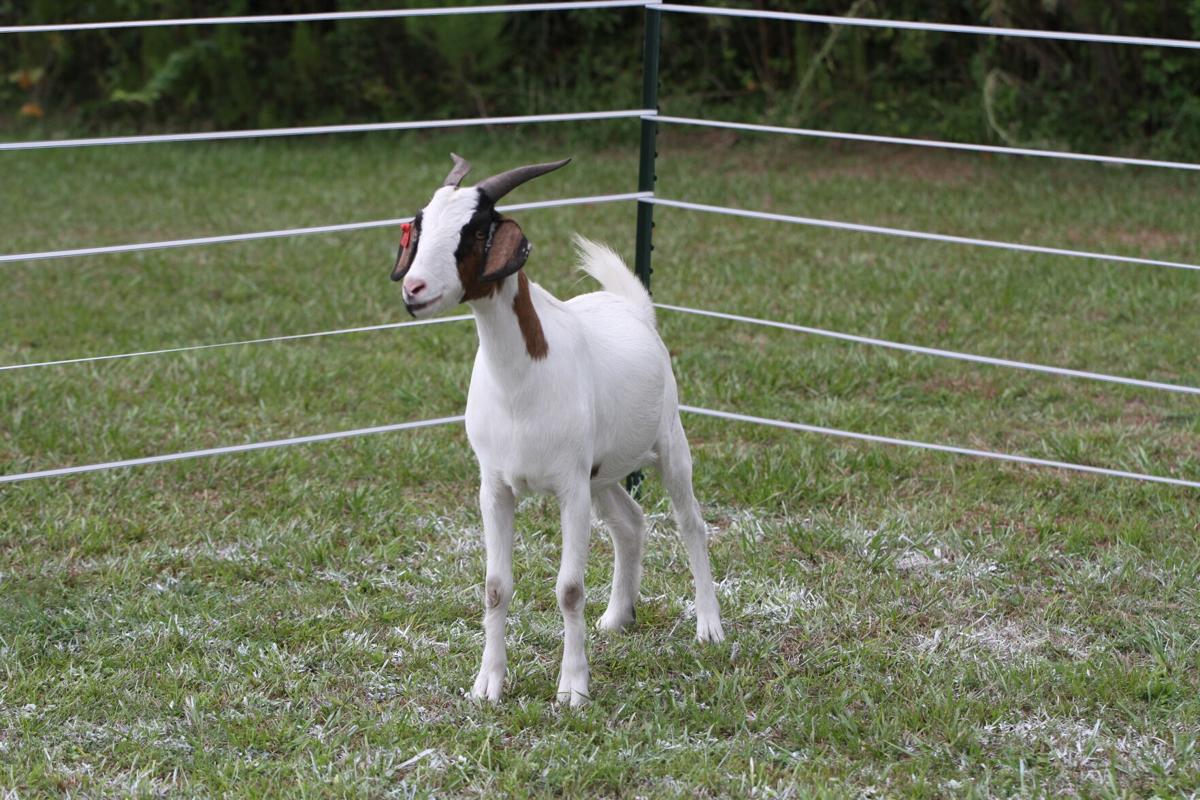 Madison Smith goes into the wind-up.

“I was more than pleased with how Madison pitched,” said head coach Taylor Barber. “Madison single-handedly kept us in the ballgame.” Smith was also one of Tift’s leading hitters for the night, going 2-for-4 with a double and RBI.

The Lady Devils had the tying run on second base with one out in the seventh, but Crisp's Olivia Bridges buckled down to get the last two hitters.

“I told them I was proud,” said Barber. He sees the progress in his team. If Tift faced the same odds in the early innings a year ago, he believes Crisp would have ended the game quickly. Instead, the Lady Devils were in it at the final batter.

Crisp started off with a flourish, scoring two first inning runs. Ainsley Forsythe and Peyton Bozeman drove in these tallies on a single and hit-by-pitch. A third run crossed in the second frame. Smith was able to work around runners at second and third to get through the third inning with no damage.

Then came a change, both in the skies and on the field. The game was held up nearly 50 minutes for nearby lightning. Once it resumed, the Lady Devils seemed like a new team.

The Lady Cougars increased the lead to 4-0 on an unearned run scored by Megan Bloodworth. She was driven in by Macy West, the last hit Crisp got against Smith.

In the bottom of the frame, Tift tallied its first marker, set up by a single from Gracee Wood and a double to left by Loralee Bennett. Morgen Ray picked up an RBI on a sacrifice fly to center that scored Wood. Three innings later, the Lady Devils nearly pulled off the comeback.

Barber inserted two freshmen into his lineup and Macy Hand delivered a single before Bailee Williams hit a pitch to the warning track in center. Kloie Varnadoe walked and Smith doubled in Hand.

“It was another good day for my freshmen,” he said. Bennett, Hand, Williams and Wood belong to that category.

Bennett joined Smith with two hits for the game. Josie Bullington and Hand had the others. Barber had strong praise for the outfield work of another freshman, Camden Anders, who covered plenty of ground to make a catch that ended the second inning.

Tift’s next games may be in the northern half of the state this weekend. They may not be, depending on the chance of rain. Barber expected to make a call on that Thursday. If they do play, there will be games Friday and Saturday at Denmark High, plus a game at Forsyth Central. If the series is called off, they’ll instead play a doubleheader at Denmark Aug. 22. The next home games are Monday and Tuesday, against Coffee and Lee County, respectively. Both are set for 5:30 p.m.

Billy Ray wasted no time when he was let loose on the gridded field, immediately landing on his square. The winner of the contest was Carole Ray.