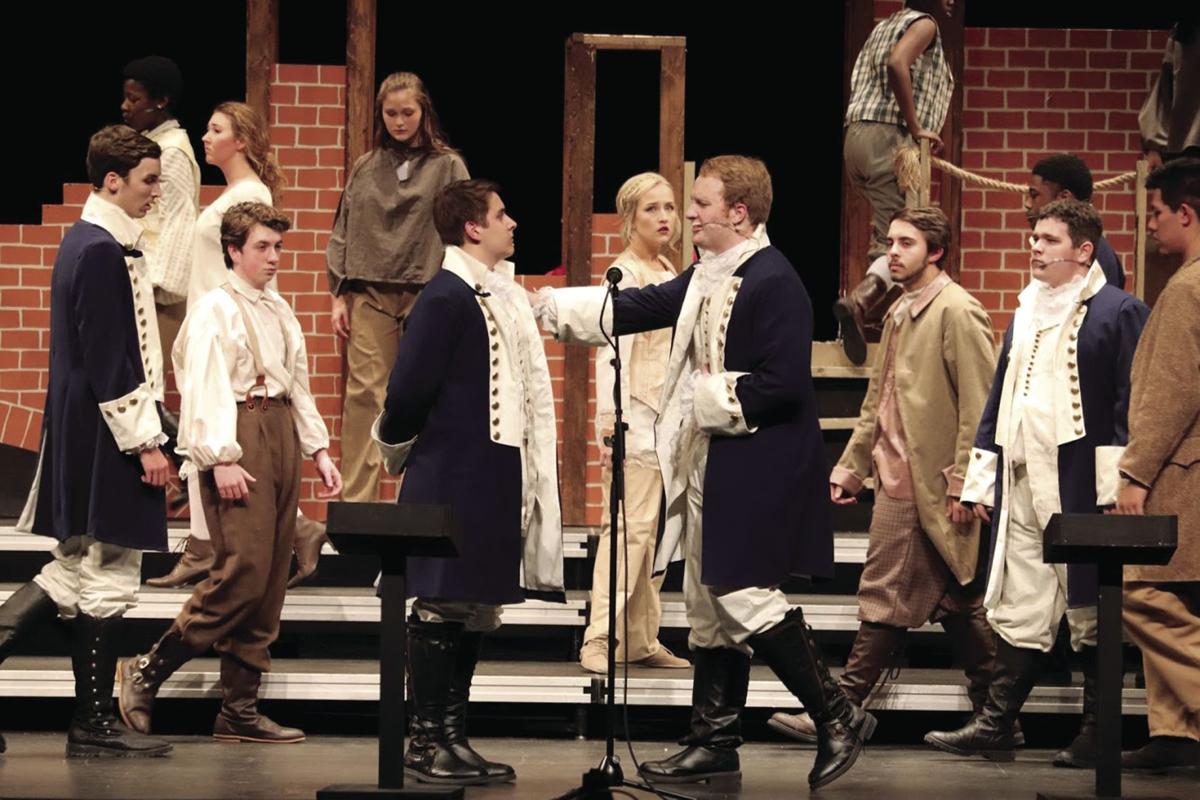 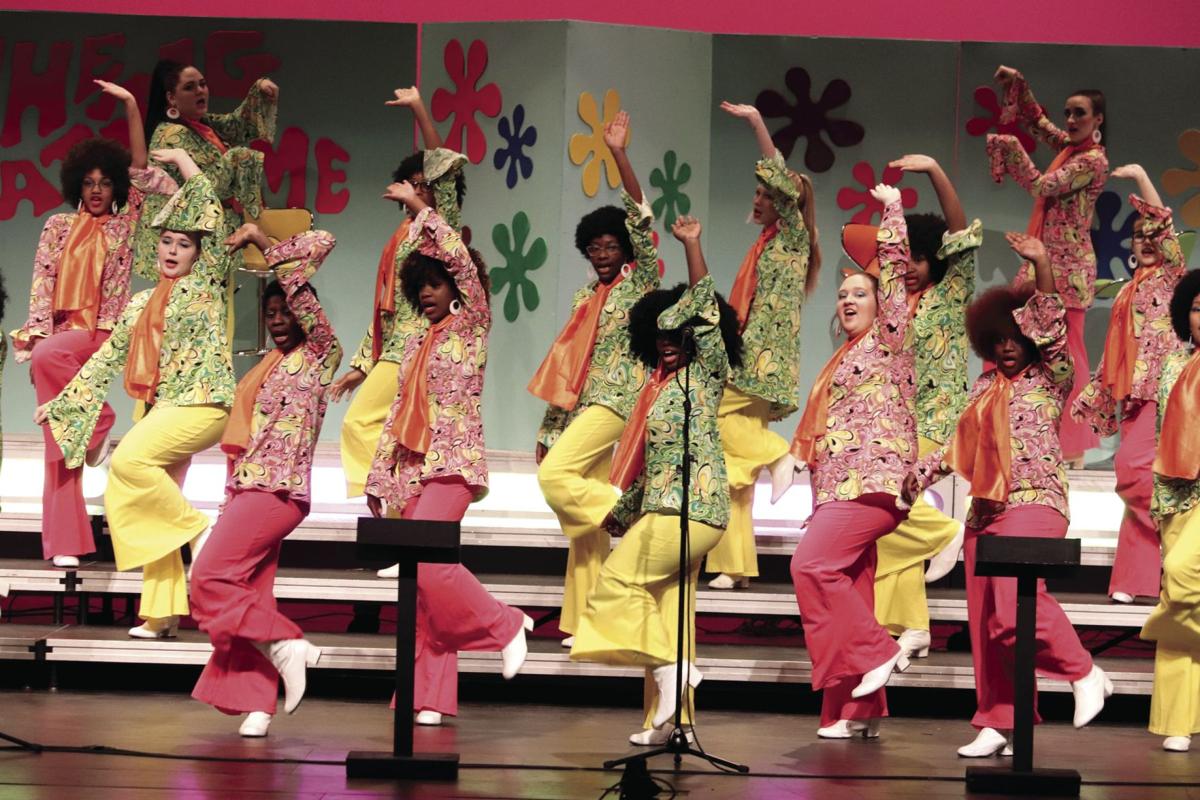 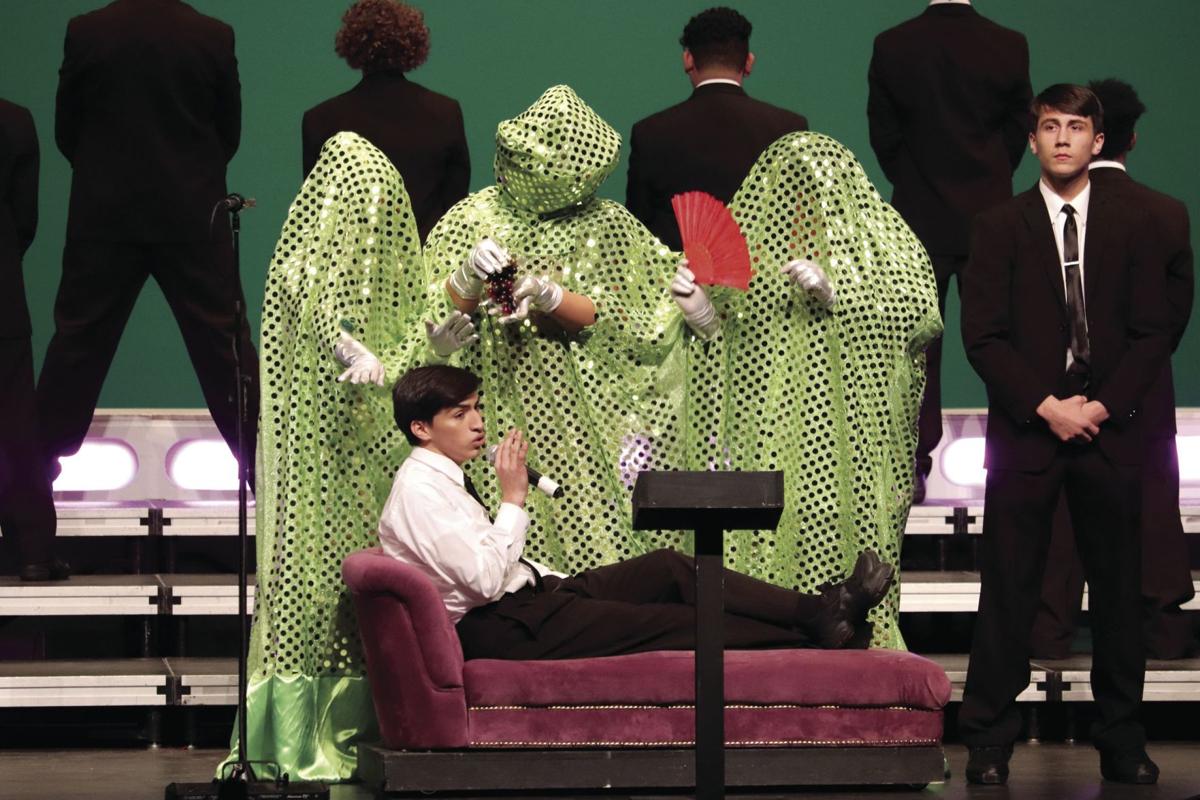 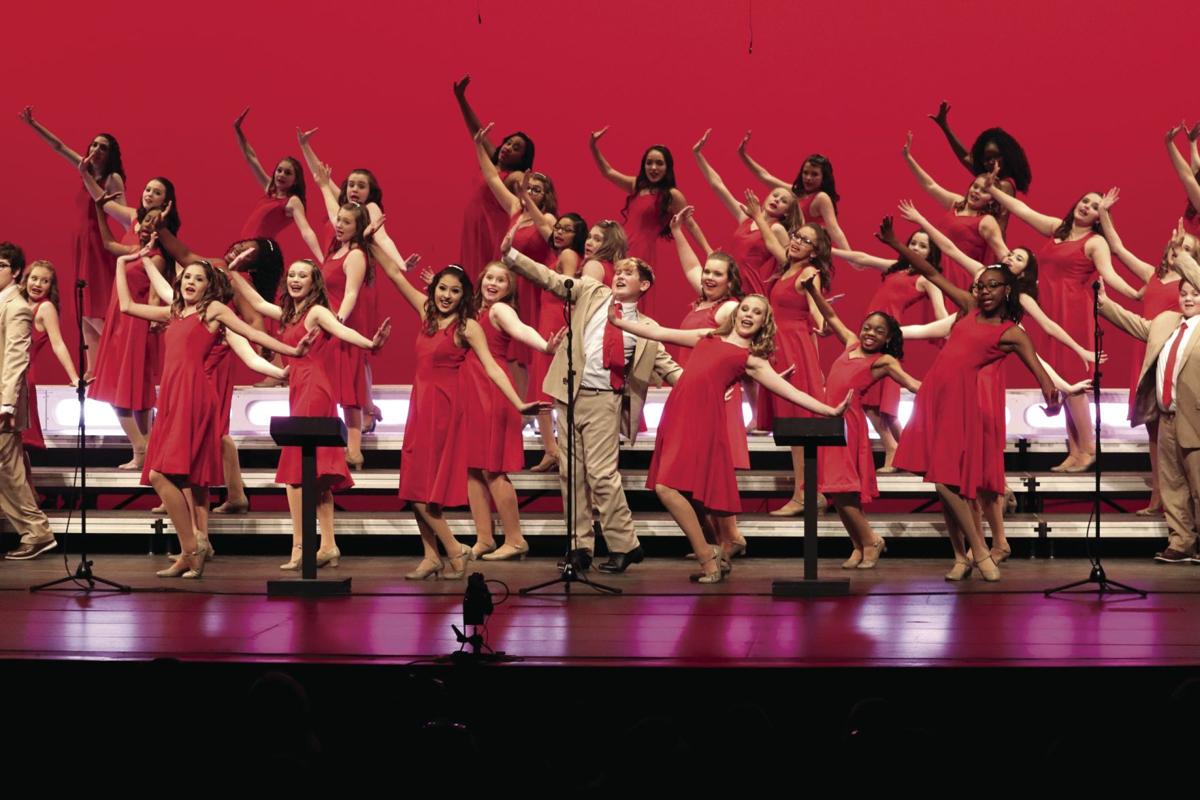 One Voice performing at the Capital City Classic.

One Voice performing at the Capital City Classic.

TIFTON — Tift County High School Show Choirs had a great start to their competition season with numerous awards from their first competition, according to a press release.

The season started with the Capital City Classic in Montgomery, AL. While there the middle school show choir, One Voice, which has students from Northeast Middle School and Eighth Street Middle School, placed first in their division and won best vocals, best visuals, and best show design, according to the release.

Hays Jones was a finalist in the men’s solo competition as well.

The Eighth Street Middle School and Northeast Middle School Show Choir, One Voice, are under the direction of Dr. Martha Boutwell and Pam McClellan. Their choreographer is JJ Jackson.

The High School Show Choirs, Ladies Choice, Tiftosterone and Eighth Street Singing Company, are under the direction of Scott Rains and  Stan Smith.  Their choreographers are Mike Weaver and Jamie McMahon.

The High School Show Choirs will be traveling to Albertville, Ala. on Feb. 8 for the Diamond Classic, which will also include finals. They will have one weekend off before competing in the Lakeside Georgia Vocal Invitational in Evans on February 22nd.

Following the Peach State Invitational, Ladies Choice, Tiftosterone and Eighth Street Singing Company will all be traveling to Orlando to participate in the Heart of America National Competition at the Hilton Lake Buena Vista at Disney Springs. This will be their first national competition, according to the release.

All four show choirs will perform their competition shows for the hometown crowds at the Show Choir Showcase. The showcase is scheduled for 6:30 pm on Tuesday, March 17, at the TCHS Performing Arts Center.

Tickets are $7 each and will be available at the door.