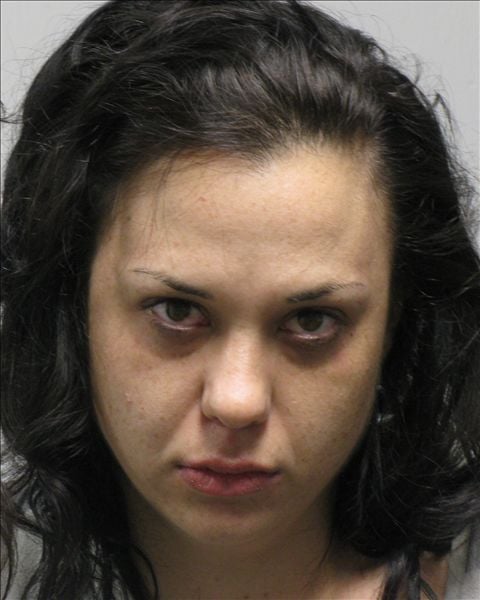 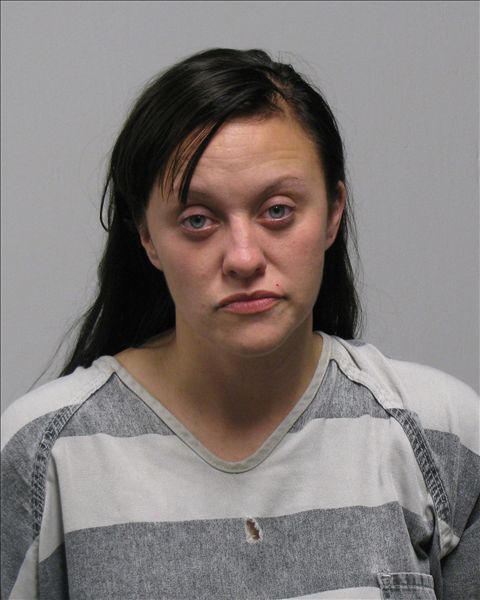 Officers responded to a 911 call and found the victim inside his house with obvious fresh injuries, according to the incident report obtained from the Tifton Police Department.

The man was stabbed between six and eight times about the stomach and neck and was transported immediately to the hospital for treatment.

The victim is expected to survive.

The suspects, Chelsea Joann Mulcahy, 28, and Ashley Paige McGreal, 24, both of Ocala, Fla, were arrested and charged with aggravated assault.

They are currently being held at the Tift County Jail pending further investigation.

There is no clear motive for the stabbing at this time.