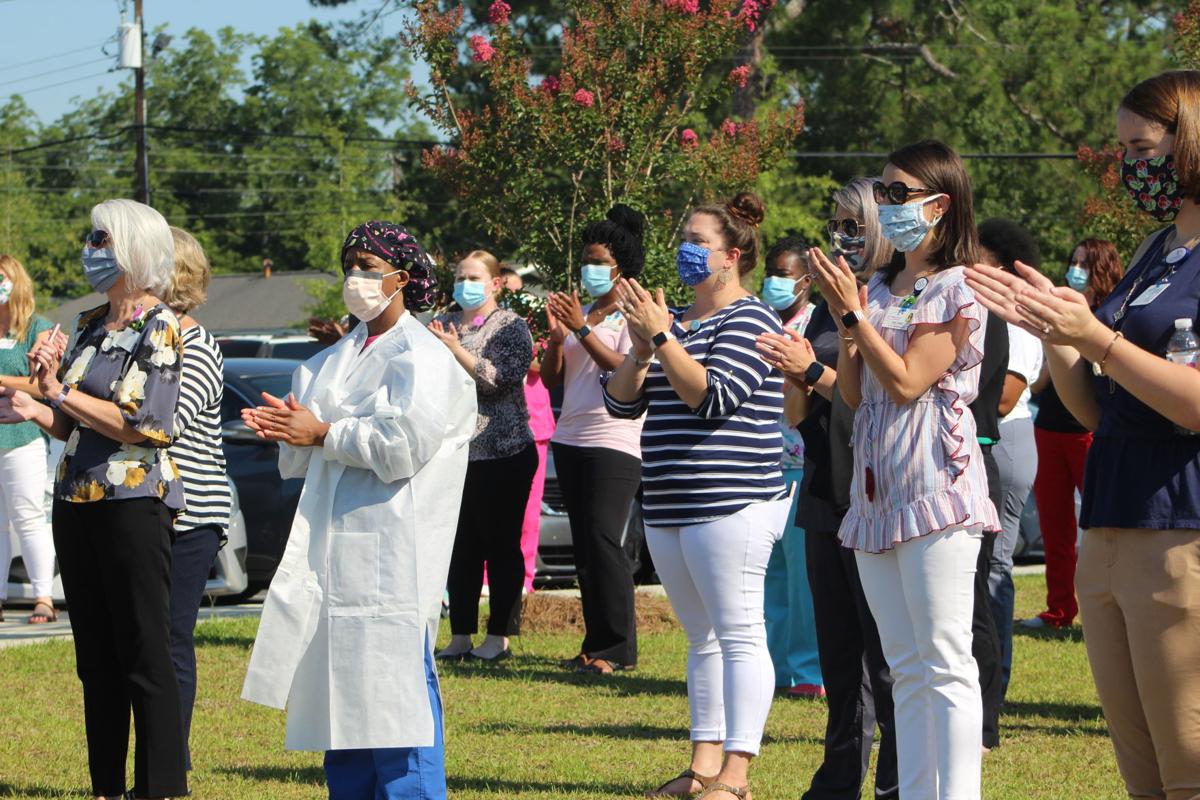 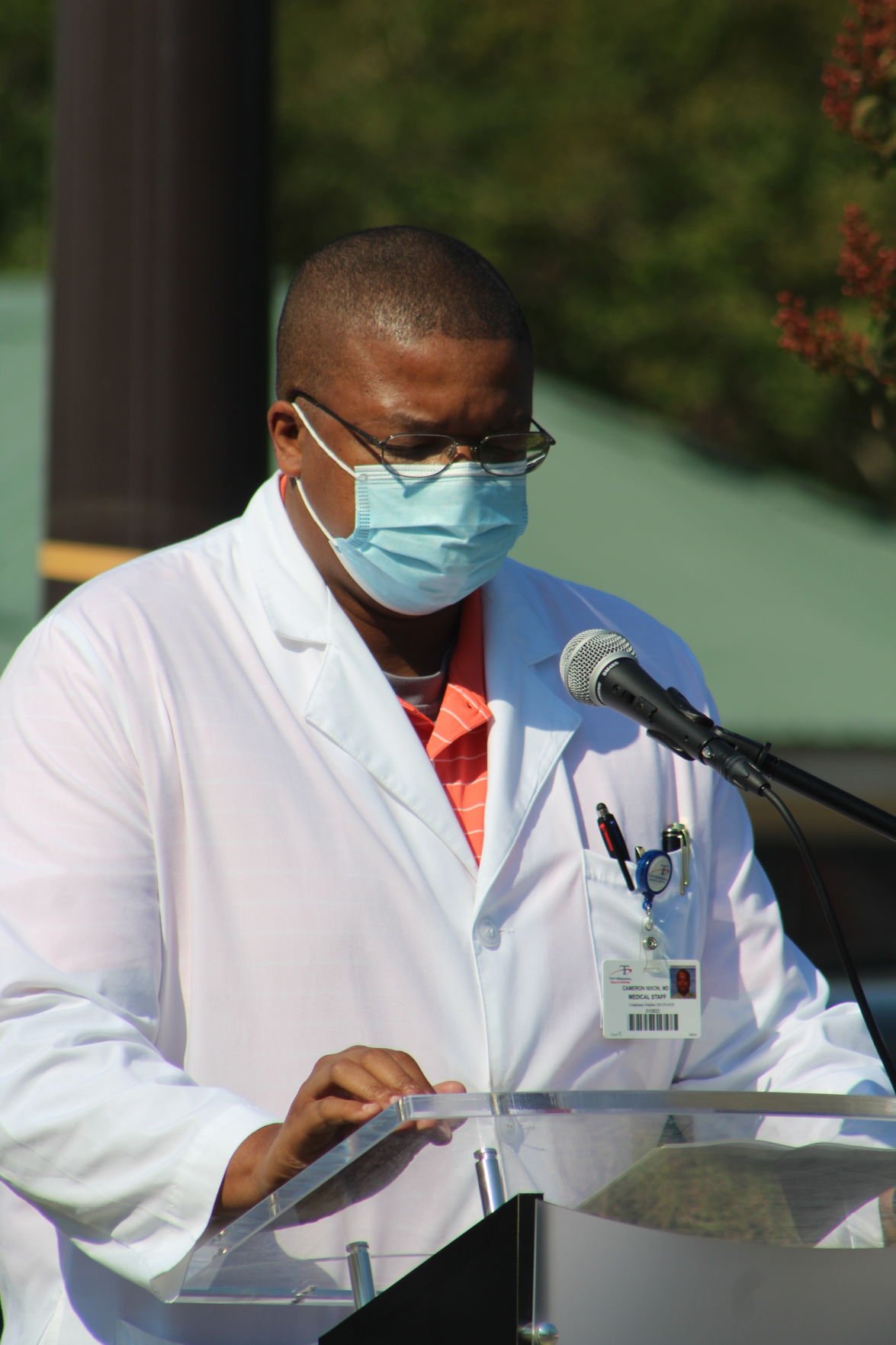 Dr. Cameron Nixon gives the invocation at the beginning of the event. 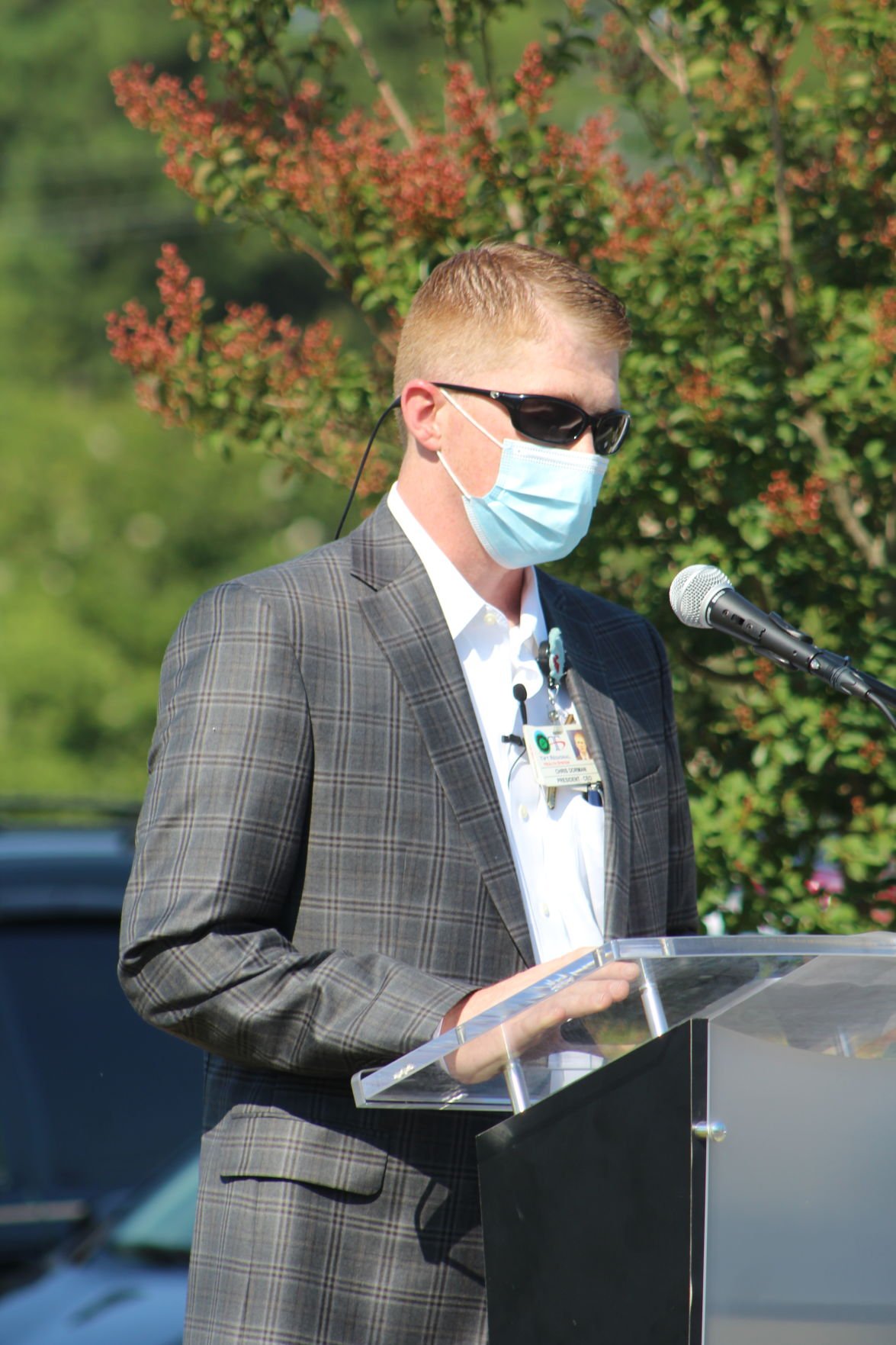 Southwell CEO Chris Dorman spoke about the need to listen to each other in order to effect lasting change. 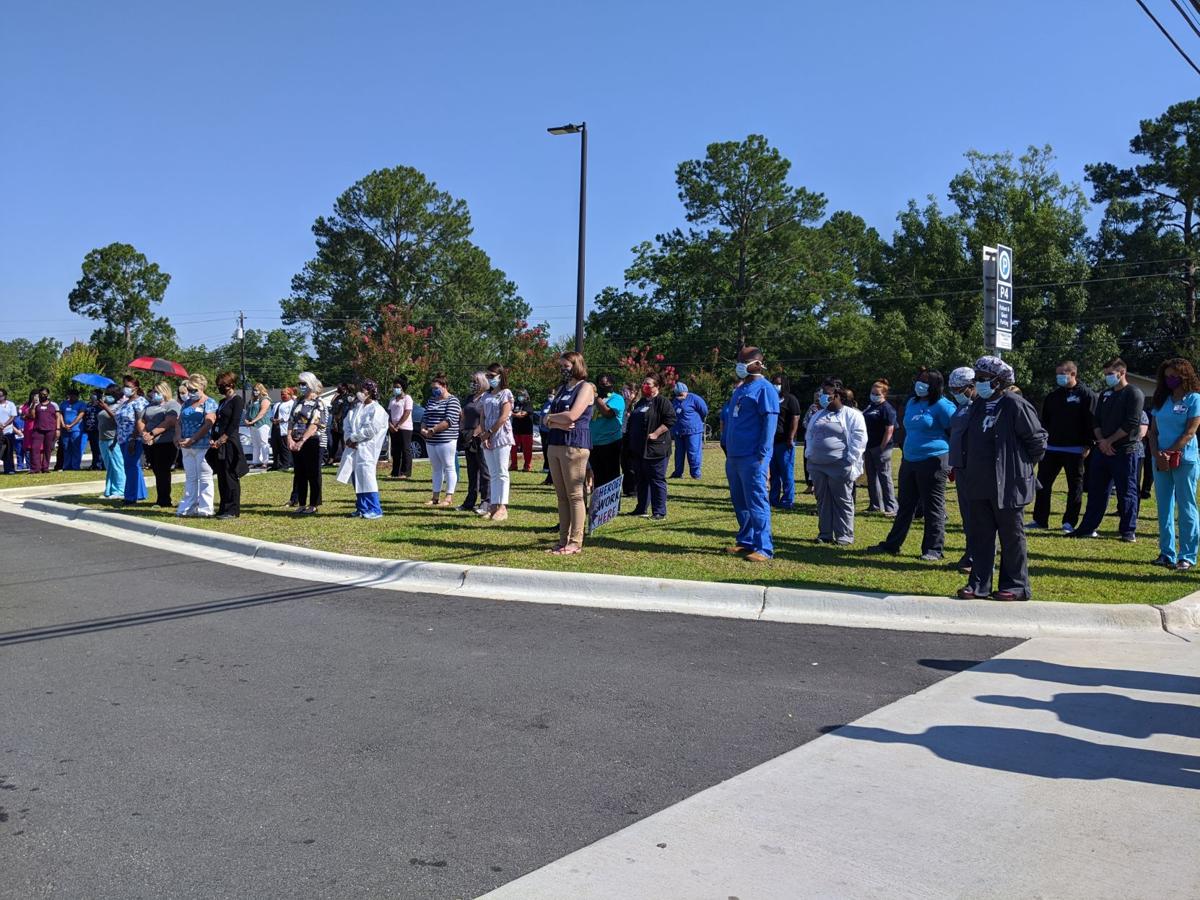 Dr. Cameron Nixon gives the invocation at the beginning of the event.

Southwell CEO Chris Dorman spoke about the need to listen to each other in order to effect lasting change.

TIFTON — Staff from Southwell and Tift Regional Medical Center gathered near the facility to hold a moment of silence and solidarity on Friday, June 19.

Employees gathered to show solidarity with the black and minority communities in the face of national upheaval around race relations in the country.

Southwell CEO Chris Dorman said this was an opportunity to stand together with and show support for the black and minority members of the community during a time when many communities are wrestling with racial issues and civil unrest.

"I've learned over the past few weeks that things are not as rosy as we all think they are," Dorman said. "I think that it's hard for me as a white individual to understand what goes on in our black and and other minority communities and as I realized what was going on, I started asking questions of my friends and folks who worked here with me and and I learned that there's some real opportunities in how we can improve and make things better for all the people that we work with and those that we care for."

Dorman, who spoke at the gathering, was joined by Dr. Cameron Nixon, chief transformation officer for Southwell, who gave the invocation.

“The purpose of this is really just to show a moment that we all have equal thinking and equal logic, we’re aligned in our thoughts about equality, and trying to make changes over all to make us even better,” Nixon said. “I think overall the health system is taking a role of trying to help make things better but we keep finding out that we're still not having open communication. We're still not talking about different issues.”

Nixon said that, moving forward, Southwell as an institution will try to communicate differently to address issues.

“As a society, the more we communicate and learn about each other, the more you find out we have in common,” he said. “Our goal is to start those communications and address any disparities that we're seeing within our system. We want to start inside first and try to work our way out into the community on change.”

Dorman said that better understanding cultural sensitivities, whether it’s because of race, religion or culture, is necessary.

“We need to teach our people how those things work and what it means to work alongside each other,” he said. “I think there’s a lot of times that we might say something to each other that, to a white individual, might be okay, but when we say it to our black friends it’s not okay. Understanding what those things are and how we work with each other, how we communicate with each other, is something that we have to better understand.”