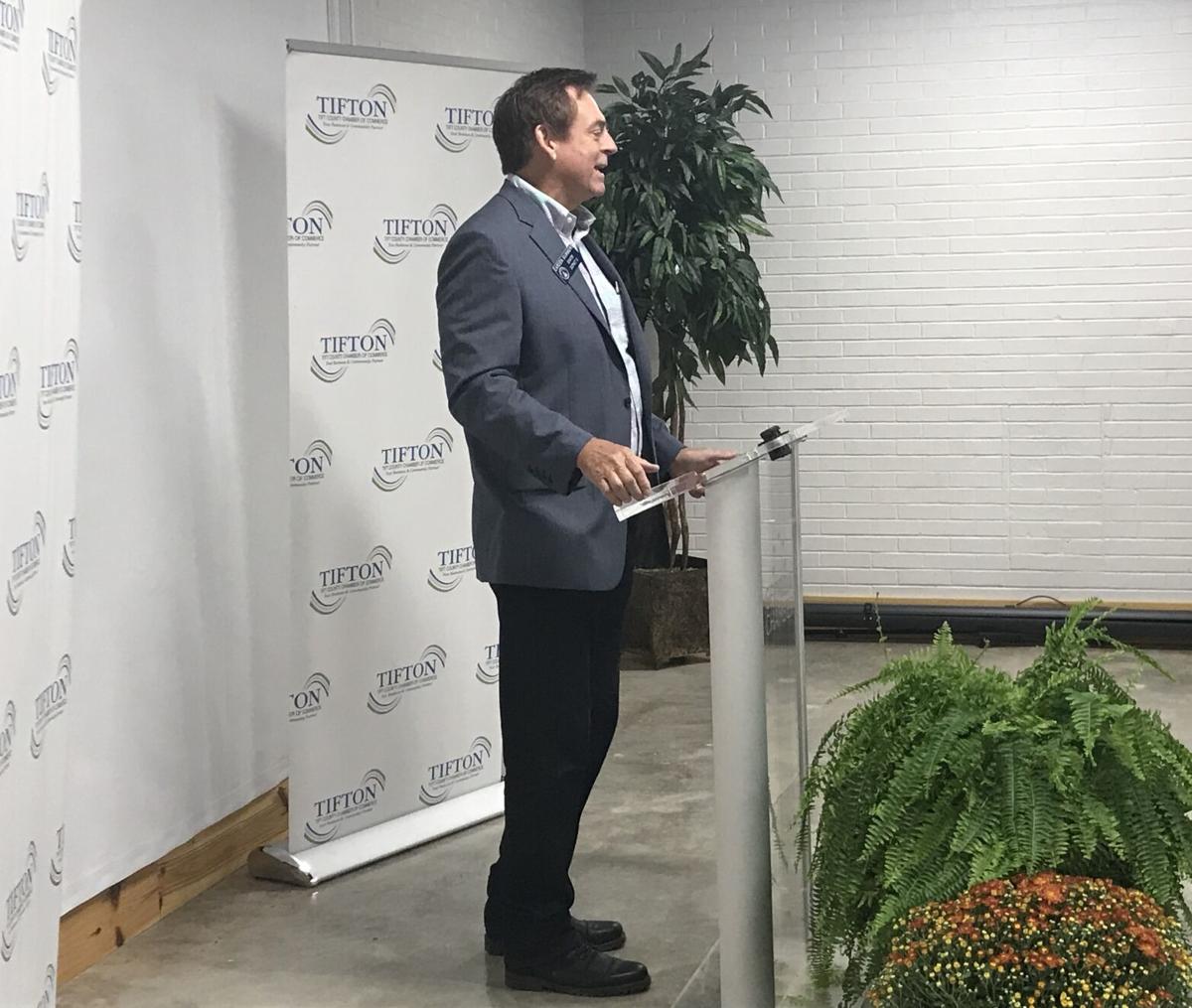 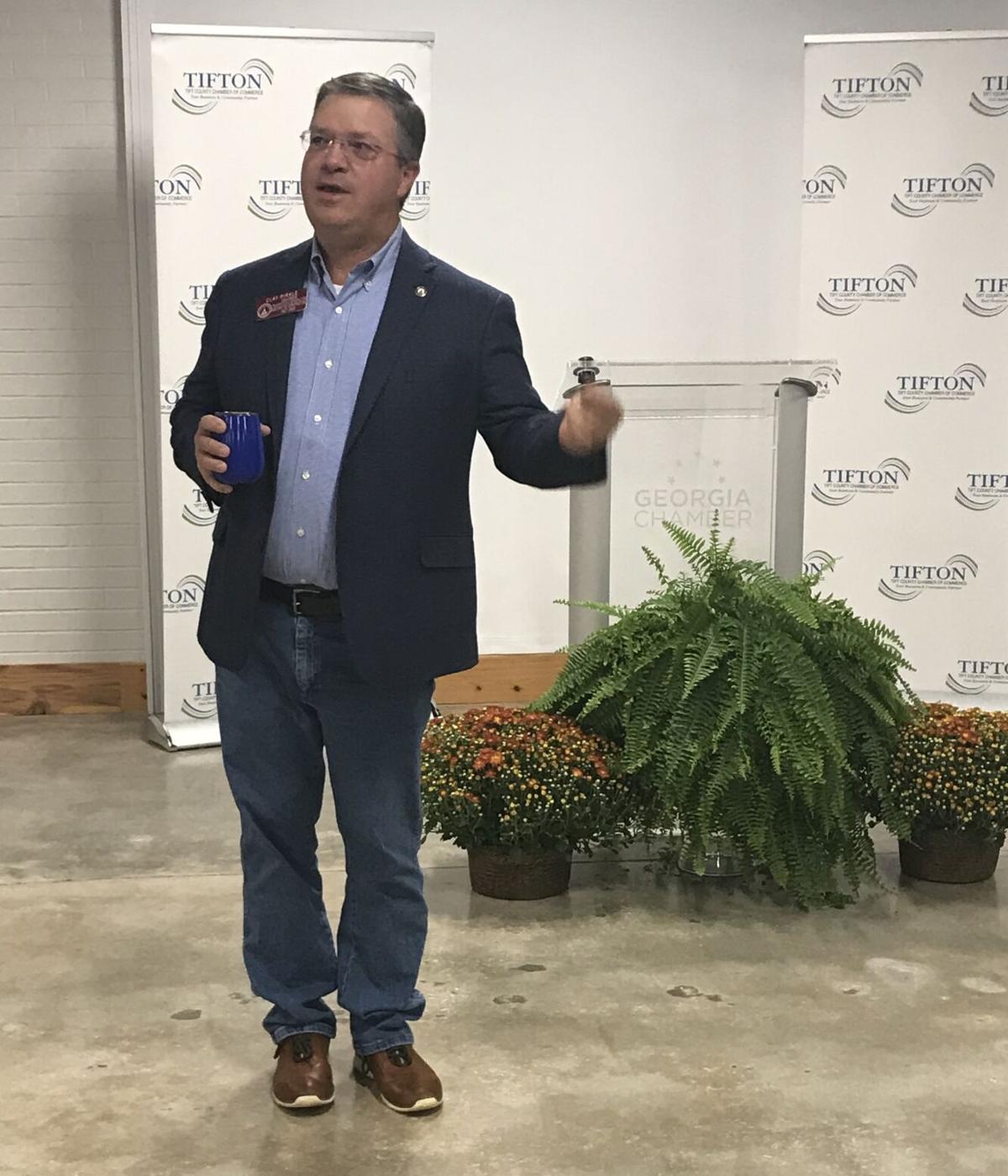 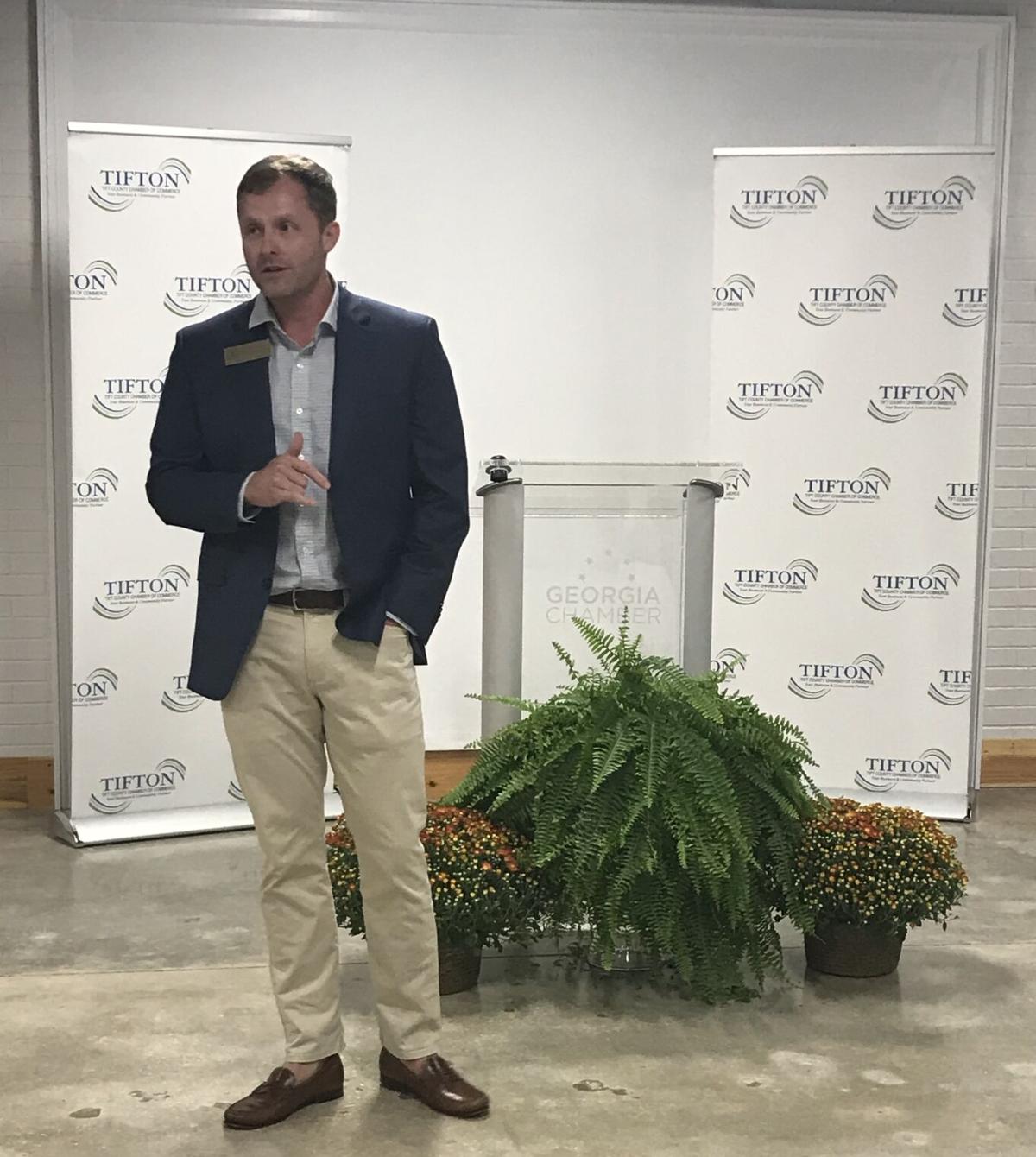 Summers said rural Georgia could lose four or five of representative seats in the state's House of Representatives, and at least one in the state Senate during reapportionment of Georgia's legislative districts.

Reapportionment would require Summers to oversee a larger number of counties to maintain his seat, increasing his jurisdiction from nine counties to 12.

He and Pirkle came to the same conclusion on why this reapportionment has become so damaging – people refraining from filling out census information that records each county's population.

The refusal to complete the census inadvertently skews the data for each county's population, leading to incorrect calculations that go into reapportionment, the legislators claimed.

Summers and Pirkle said they believe a distrust of the government, likely reinforced by the pandemic, led to fewer people participating in the census last year.

They urged the breakfast's attendees to properly fill out census forms in the future, emphasizing that doing so would provide proper funding for each community.

Pirkle also spoke about the installation of rural broadband, specifying that he is working to expand it to areas where it may seem too costly or difficult to install. He said the state has likely ensured that areas where broadband would be profitable are already covered.

As a member of the rural broadband committee, Pirkle and fellow members expect to initially see a negative return on investment. But they will work to find the best way to eventually make it a positive and provide as many rural areas of Georgia with affordable and effective broadband as possible.

"The opportunities that we have to expand rural broadband," Pirkle said, "I just can't tell you how important it is."

Tifton Mayor Julie Smith, members of both the chamber and Tifton City Council, and representatives of businesses operating out of Tift County and nearby areas were present at the breakfast.

Summers also spoke briefly on the state imposing mandates, especially regarding vaccinations. He said he does not believe the state will impose any kind of mandating, asserting vaccinations should be left to individual choice.

Charles White, a representative of the office of Congressman Austin Scott, spoke at the breakfast, informing the attendees of Scott's efforts in the United States House of Representatives.

White said Scott will be working on the start of the new Fiscal Year, starting Oct. 1,and the $1 trillion infrastructure package that would update roads, bridges and broadband networks across the country, address legacy pollution, help mitigate floods and wildfires, and repurpose unused COVID-19 relief funds.

The three speakers encouraged the audience to communicate with them. White reminded people of the mobile office hours held by Scott's office and Pirkle suggested people write to him. They stressed the importance of the people maintaining communication with those representing them in the government.