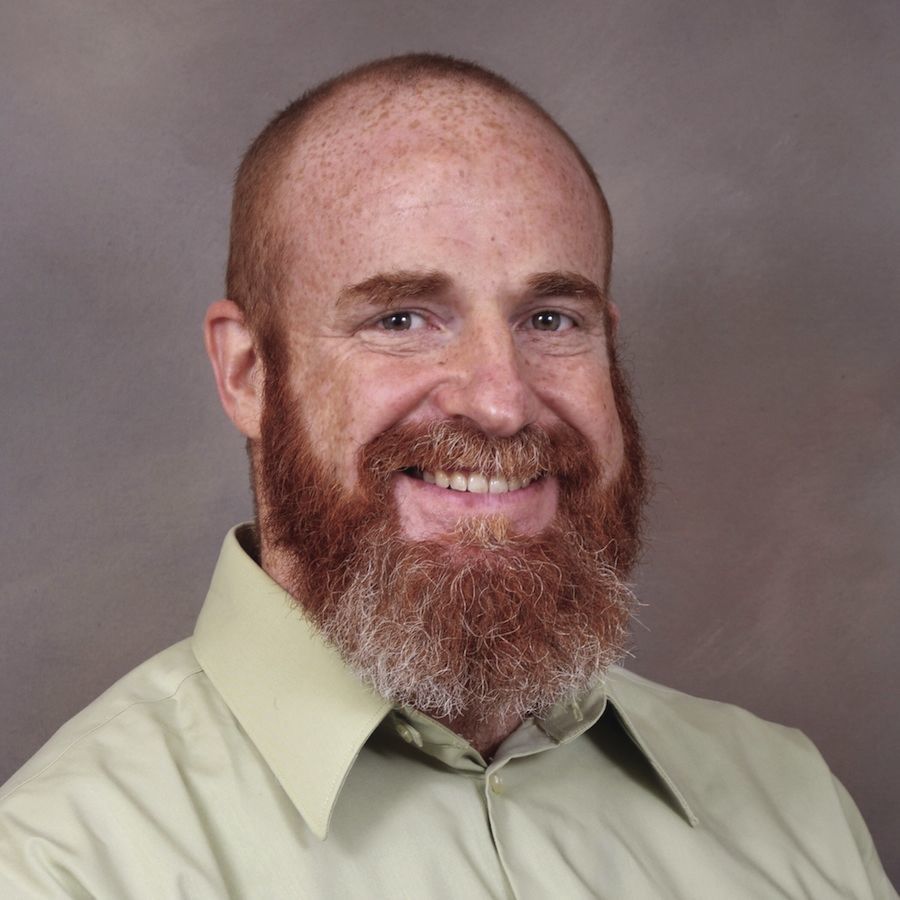 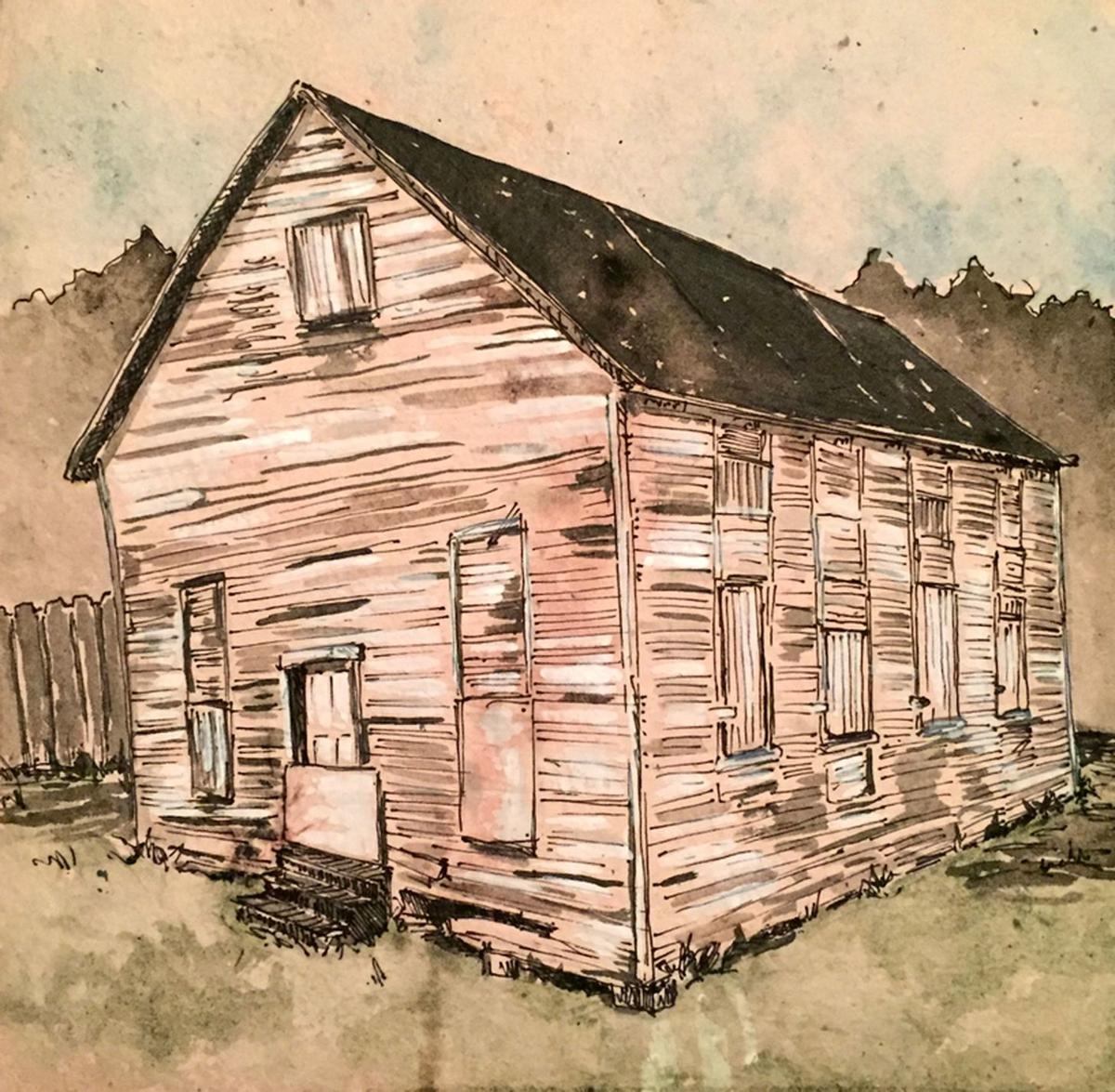 ​The exhibit opening and artist reception for Rich Curtis and “Postcards from Nowhere” will be held Saturday, Jan. 11, from 5-7 p.m. at Plough Gallery.

In his series of mixed media drawings, Curtis depicts scenes from his daily life, according to a press release. A native of Huntsville, Alabama, Curtis currently lives and works in Thomasville.

According to his artist’s statement, Curtis takes cues from his surroundings to create narrative works that document and illustrate bucolic life. Using a variety of drawing materials, from ink and watercolor to pen, pencil, marker and crayon, he “shows the inherent beauty in a well-worn washstand and a humble bouquet of sunflowers.”

“He often makes his own pigments from natural materials such as walnuts, clay and ocher,” according to the statement. “By deliberately staining the paper with rust, wine, flower petals, coffee and dirt, Curtis reinforces the power of his imagery with materials that originate from his environment.

“The abstract surface becomes a kind of atmosphere in which the drawing lives. Inspired by vintage postcards and vernacular photography, his goal is to capture something sublime within the most ordinary places. From soaring water towers and defiant structures slowly being recaptured by time to pecan groves and lumpy sweet potatoes, Curtis reminds us to revel in the often-overlooked charms of our rural communities.”

He is currently associate professor of art at Thomas University.