Accident backs up traffic on I-75 N 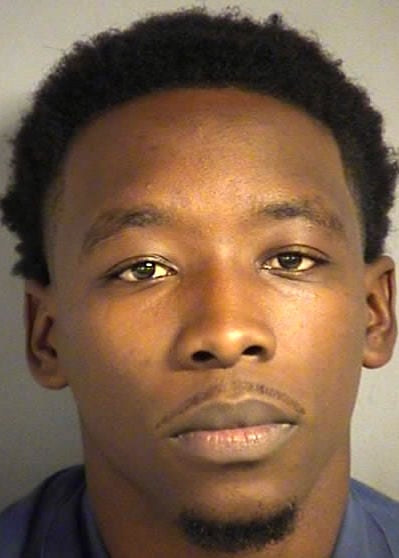 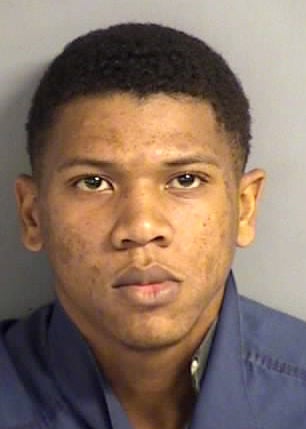 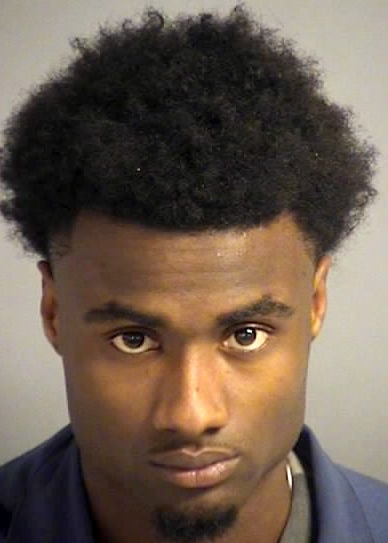 VALDOSTA — A traffic stop Saturday led to three arrests of Tifton residents and the recovery of a stolen handgun, according to the Valdosta Police Department.

At 9:18 p.m., police conducted a traffic stop after an officer smelled a strong odor of marijuana coming from a vehicle, according to a police department statement.

The three were taken to the Lowndes County Jail.

Terry Richards is senior reporter at The Valdosta Daily Times.