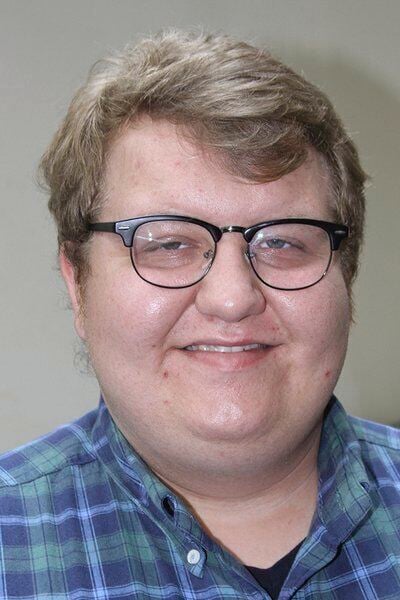 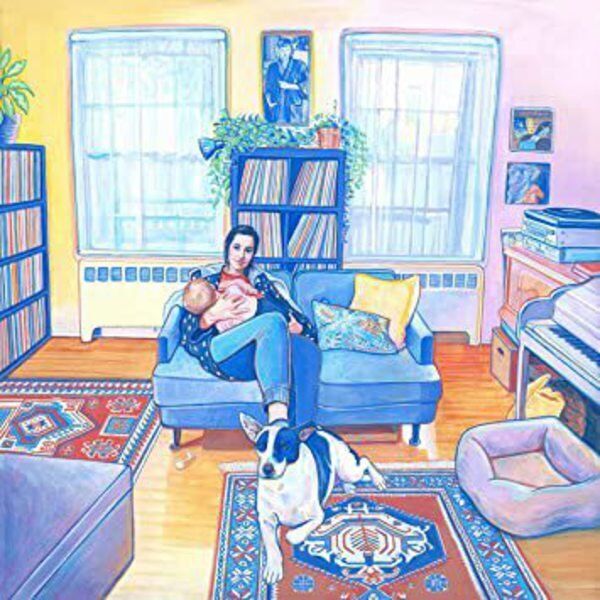 When an artist releases a self-titled album, it can be for a variety of reasons.

For many newcomers, it’s a way to say, “hey, this is me. I am here. Know my name.” It can also be a way for established artists to showcase their newfound artistic freedom or to open up on feelings that have been burning inside.

When Laura Stevenson released her newest album, “Laura Stevenson,” back in August, she already had a reputation for honesty, no matter how personal. “Laura Stevenson” is much more aloof and self preserved than any of her other previous works.

But she is still able to bring her universal sounding strings, piano, guitar and most importantly: her voice.

I first found her with her 2015 record, “Cocksure.” She was a bit heavier back then. Songs like “Jellyfish” and “Happier, Etc.” were much more to the point than “Laura Stevenson.” With lyrics like, “Same thing I wish for every new year. ‘Cause I'm lazy and a loser. They don’t come true and I’m blaming everyone but myself.” You can’t help but feel exactly what she’s singing.

I can always appreciate the growth of an artist. Stevenson’s vagueness on her self-titled record helps to provide a mysticism in her music.

One of the best examples of this is the album’s seventh track “Mary.” It features just Stevenson and her piano. While its beauty can be understated, with lyrics such as: “and all my earthly things to your feet I meanly bring. After the argument, after speeding through sheets of ice,” exemplifies the songwriter’s swathed storytelling. Stevenson isn’t saying exactly what she means. Which is new for her.

But why hide after being forthright for so long? It’s to do with the album’s theme of trauma. Stevenson has stated in an interview with Spin.com that a loved one “was in dire need of her help processing a sudden traumatic experience, one whose details Steveson prefers to keep private… It was the proceeding months of heartbreak, anger and uncertainty that served as the inspiration behind her new album,” Dan Ozzi of Spin.com wrote.

Throughout the album you hear the theme become relevant. In the album’s opening, “State,” Stevenson directly tackles the emotional anger with the chorus crashing in with hard drums and guitars, reminiscent of older Stevenson.

“I become rage. A shining example of pure anger. Pure and real and sticky and moving and sweet,” is what you hear as the song fades away. This theme continues on songs like “Sky Blue, Bad News” which I believe speaks about the process of forgiveness following trauma.

“Don’t Think About Me” can be seen to cover depression with lyrics like: “Please don’t think about me and just now it seems. For a minute, I watch the scenery in detail just to say, that it didn’t matter whether we were sleeping or awake.”

If you are the person who appreciates listening to '70s female luminaries such as Joni Mitchell, you will love this thought-provoking and emotional album.

“Laura Stevenson” is an obscure and transfixing piece of art. Her music imbues the listener with childlike wonderment while providing mature and evolved lyrics that will take a couple listens to fully comprehend.

Jack R. Jordan is a reporter with The Moultrie Observer.