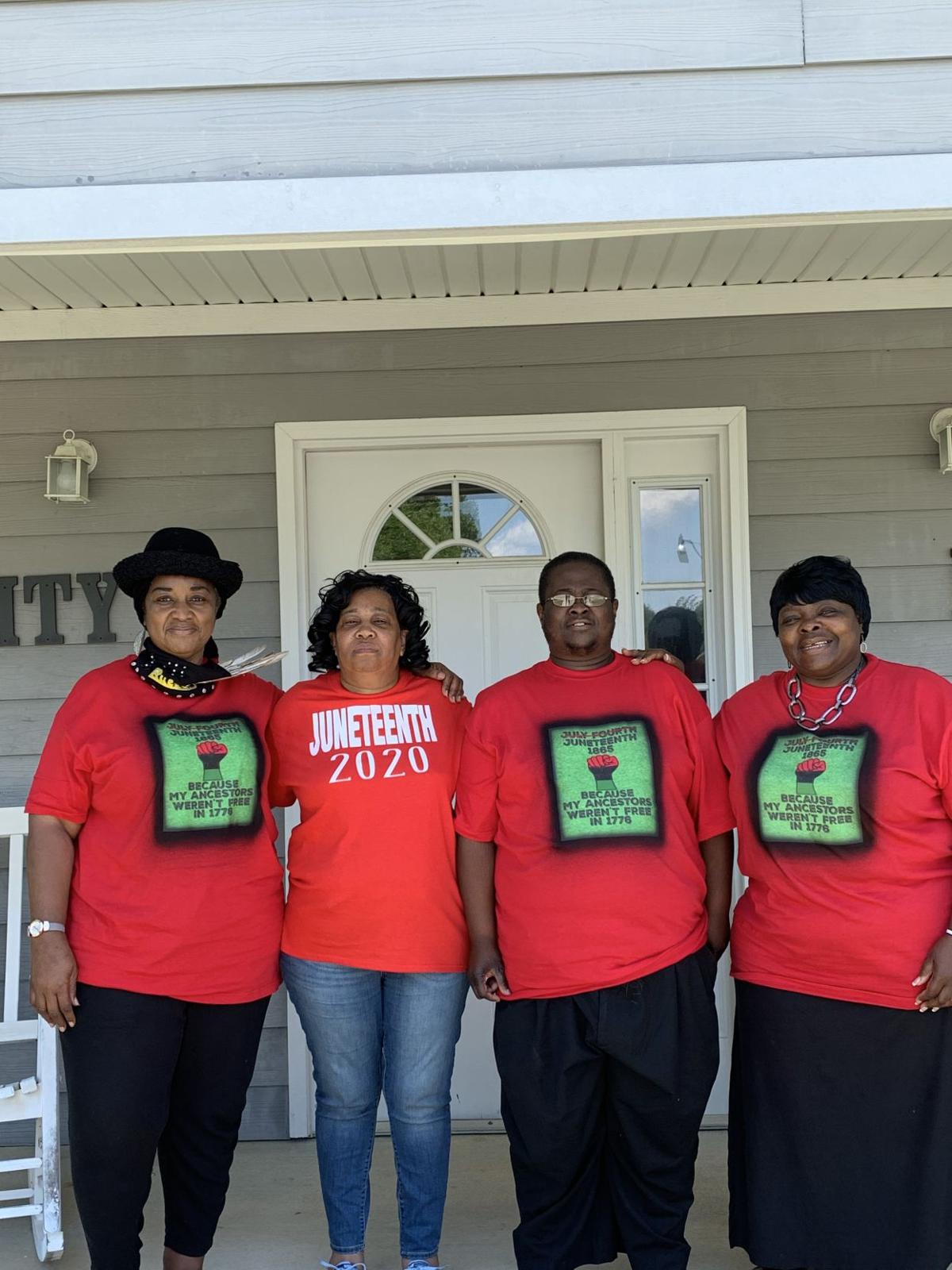 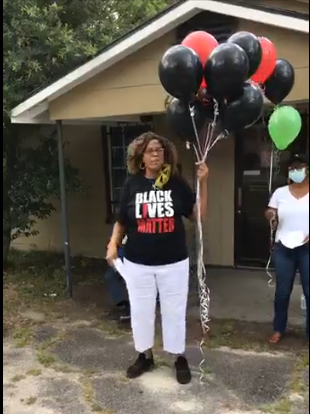 TIFTON — Juneteenth celebrations were held across the country on June 19, including in Tifton.

Juneteenth, also called Freedom Day, Jubilee Day, Liberation Day and Emancipation Day, celebrates the emancipation of slaves in the United States. It is held on the anniversary of federal orders freeing all enslaved peoples being read in Galveston, Texas on June 19, 1865, more than two years after the Emancipation Proclamation was formally issued on Jan. 1, 1863.

“This year’s celebration was a very phenomenal, awesome, creative event.” Melton said. “Due to the COVID-19 pandemic, we reached out to other counties and leaders in other communities to come together in solidarity on Facebook and honor our ancestors for all they have endured for 400 plus years and paving the way for us today.”

Melton gave an homage to her parents, Daughtry Benjamin “Doc” Melton Sr., the first black American to run for public office in Tift County in 1966, and Ella Dora “Dee” Alexander-Melton.

“We invited other communities to share their releasing of balloons ceremony to empower our communities especially during these very turbulent times, supporting others in the struggle for justice and Black Lives Matter,” Melton said. “I pray that we will live in a world where peace, love, prosperity, respect and happiness are shown to everyone regardless of our ethnicity.”

The speakers and sponsors for the Juneteenth event were Apostle Malden Batten and his wife, Trish Batten of Leesburg; Apostle Barry Williams, the cultural museum’s manager, and his wife, Prophetic Celeste Williams; Prophetic Carlo Tukes; and Pastor Judy Hall of Sylvester.

Melton said that the speaker, Batten, shared an “awesome, educational, enlightening, motivating, spiritual message” and that museum manager Williams called for people to “stay focused as we move forward.”