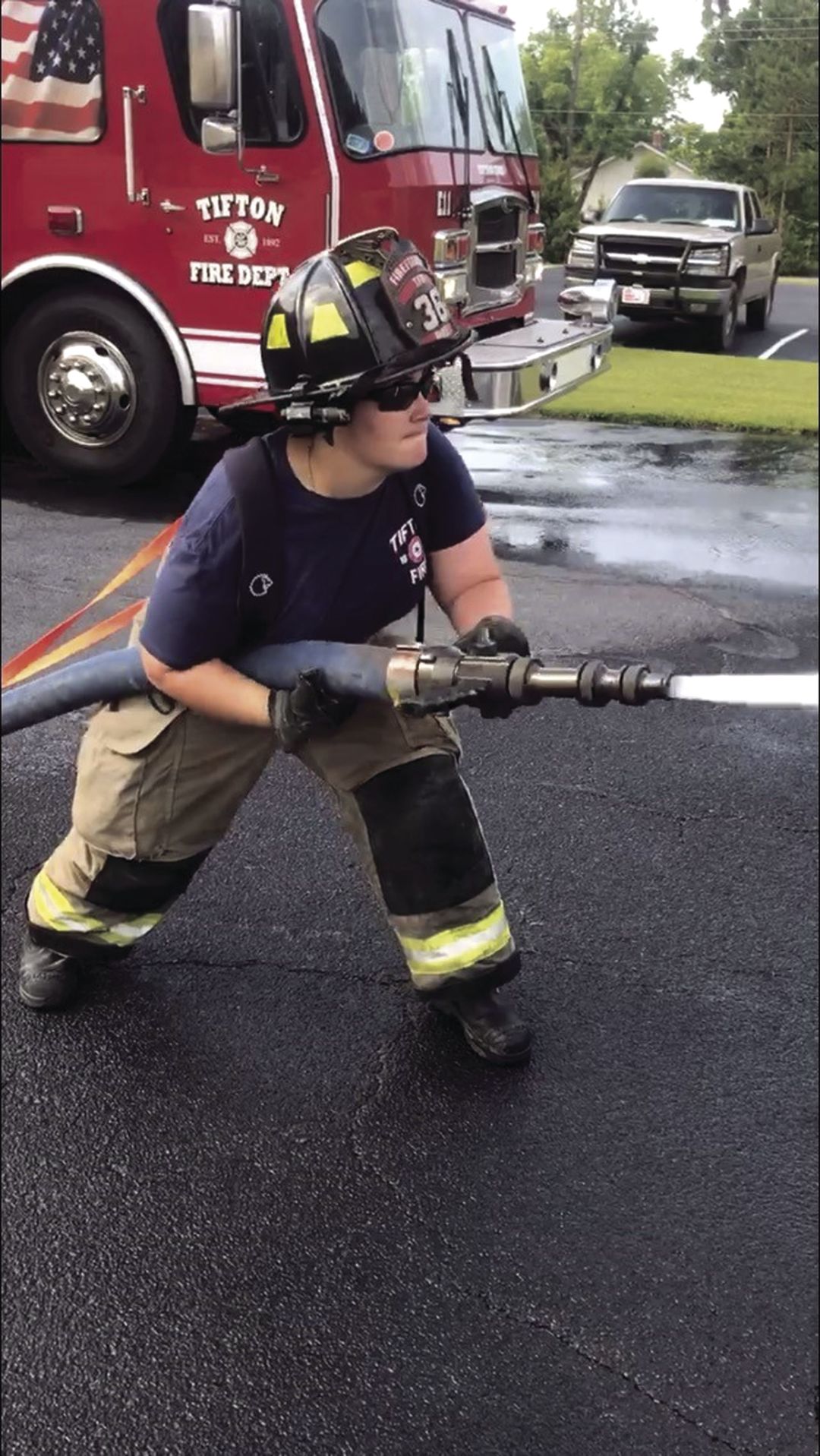 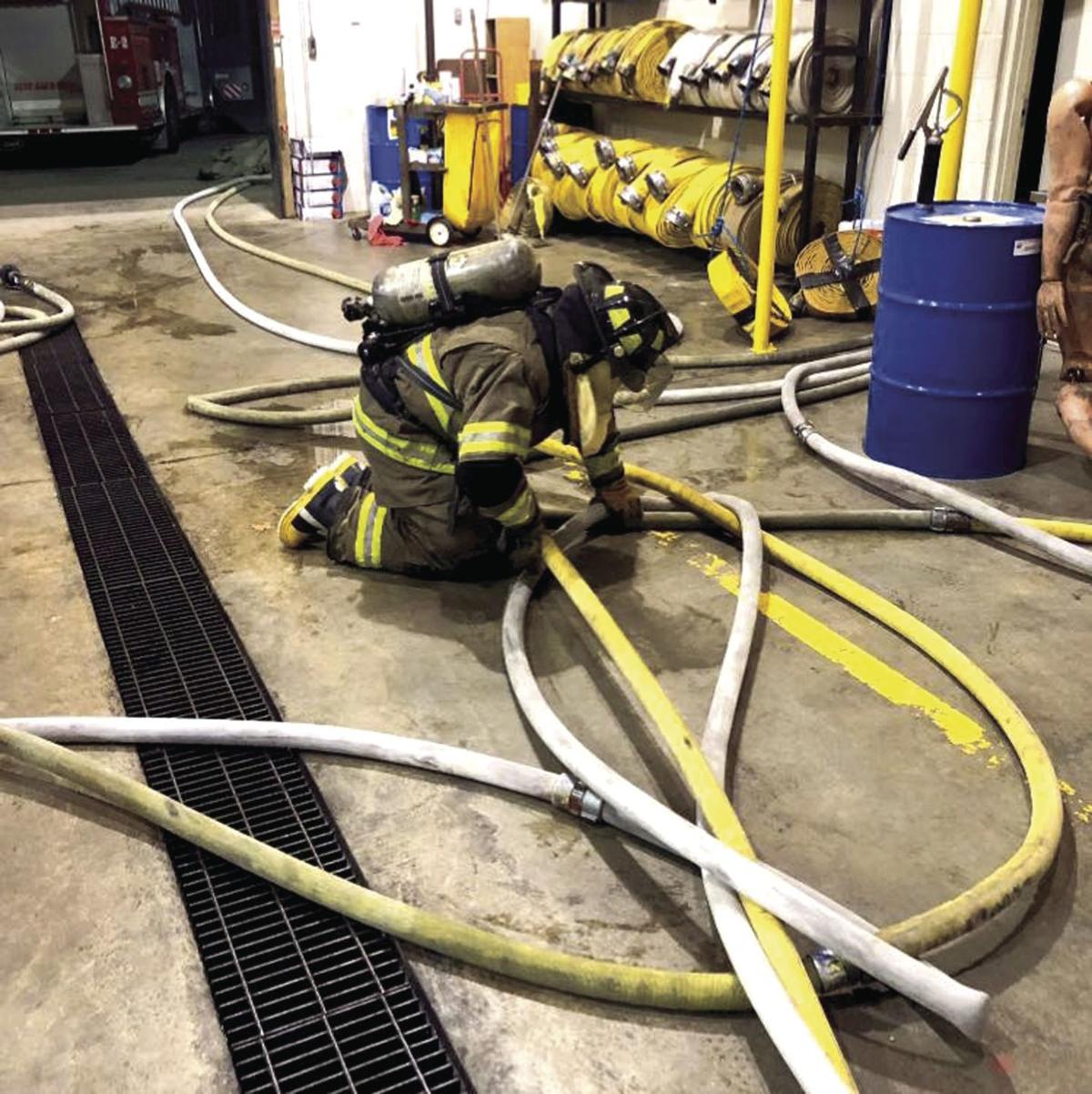 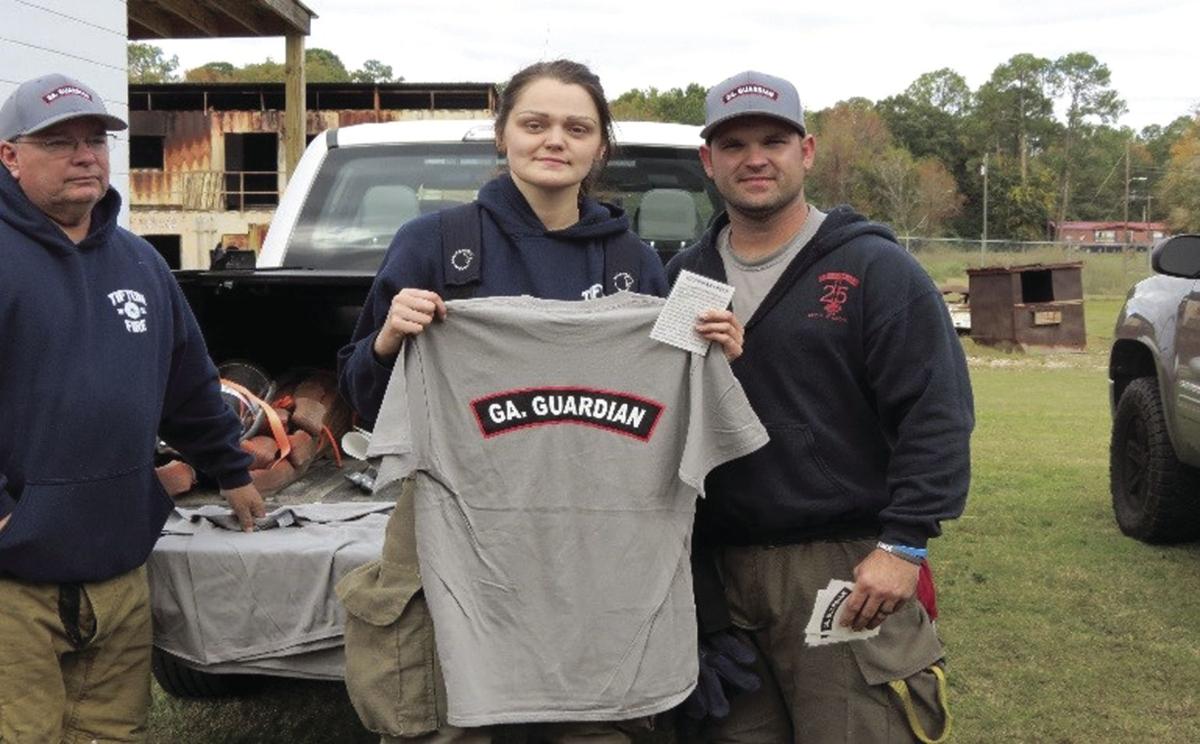 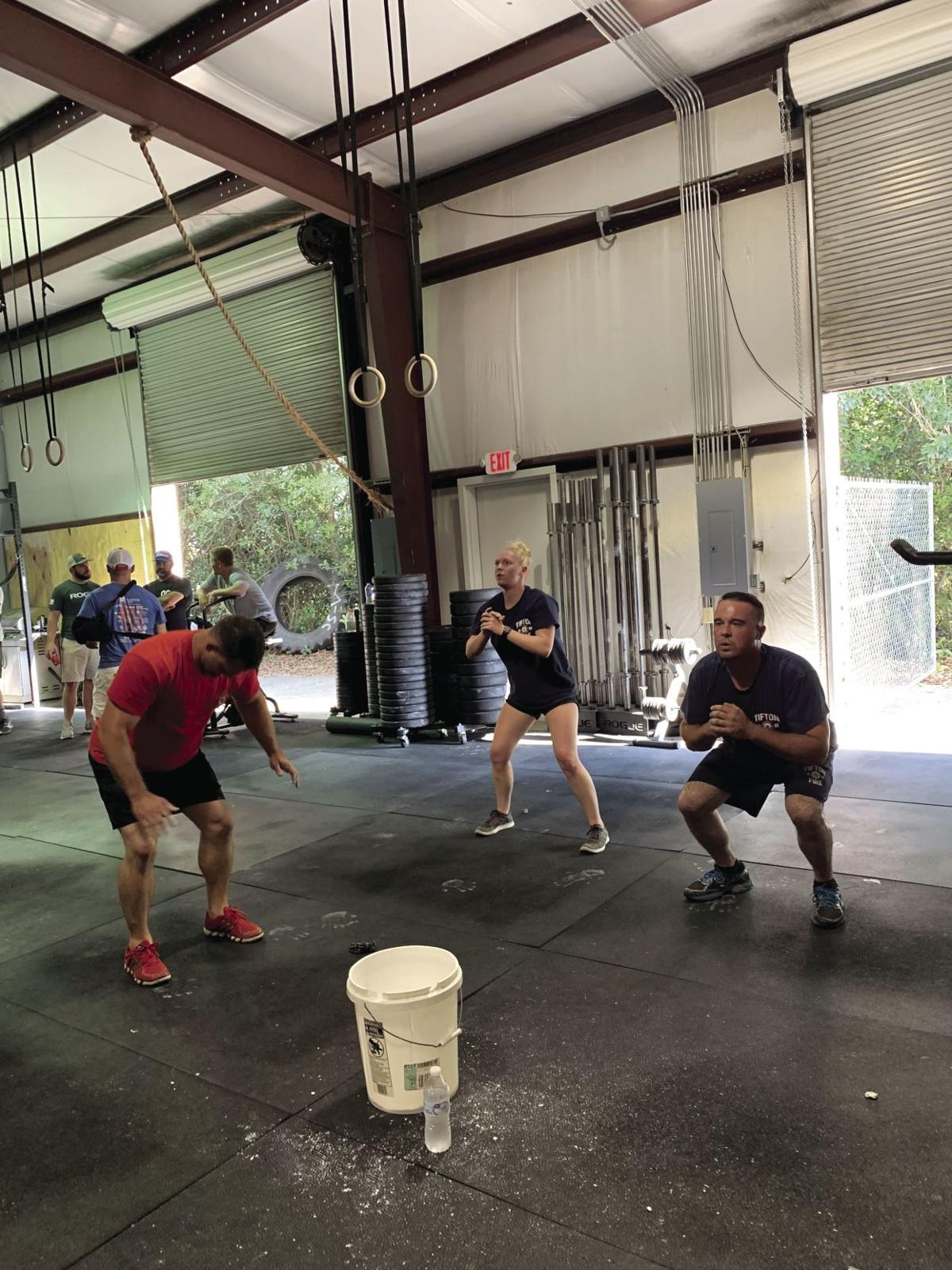 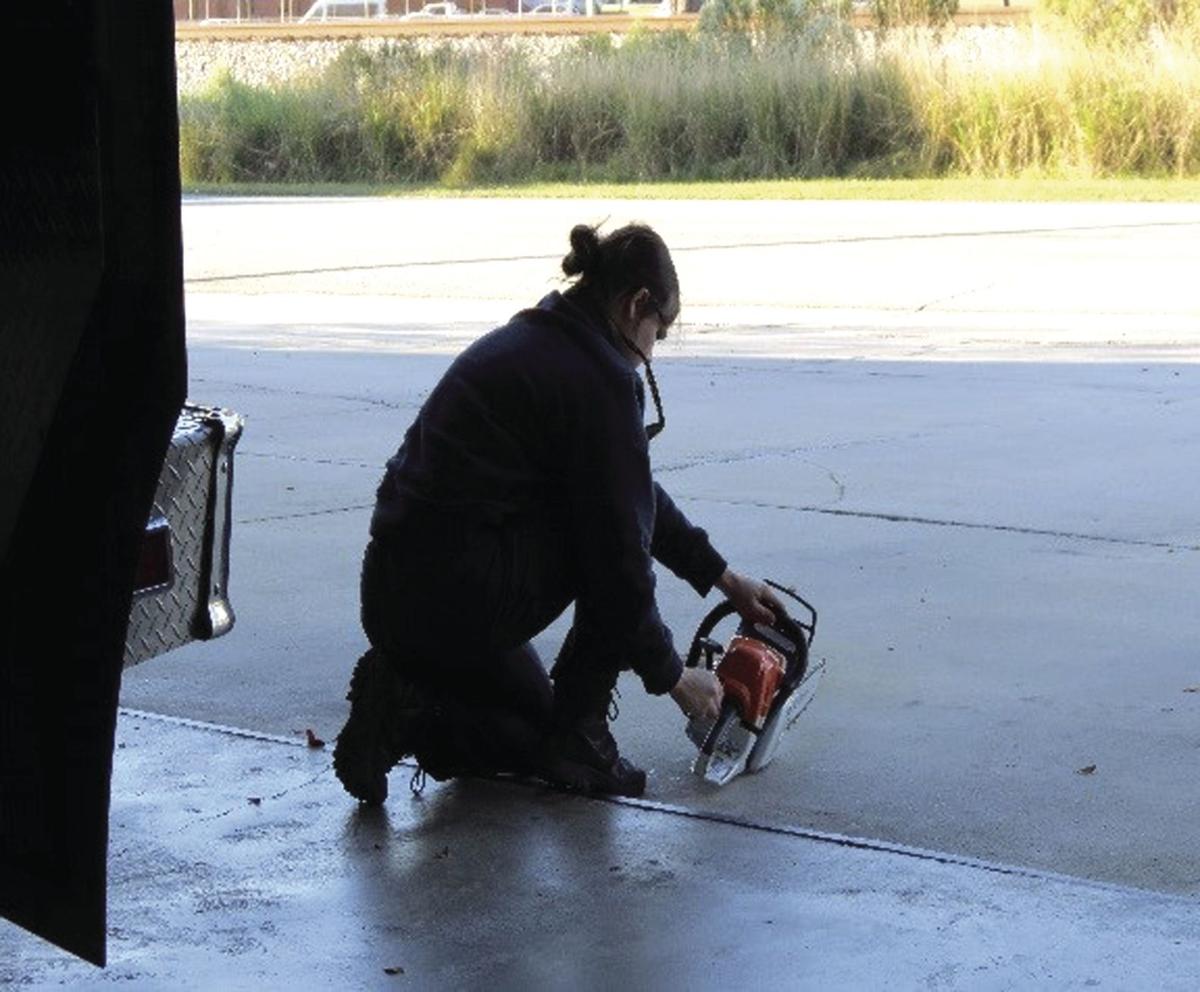 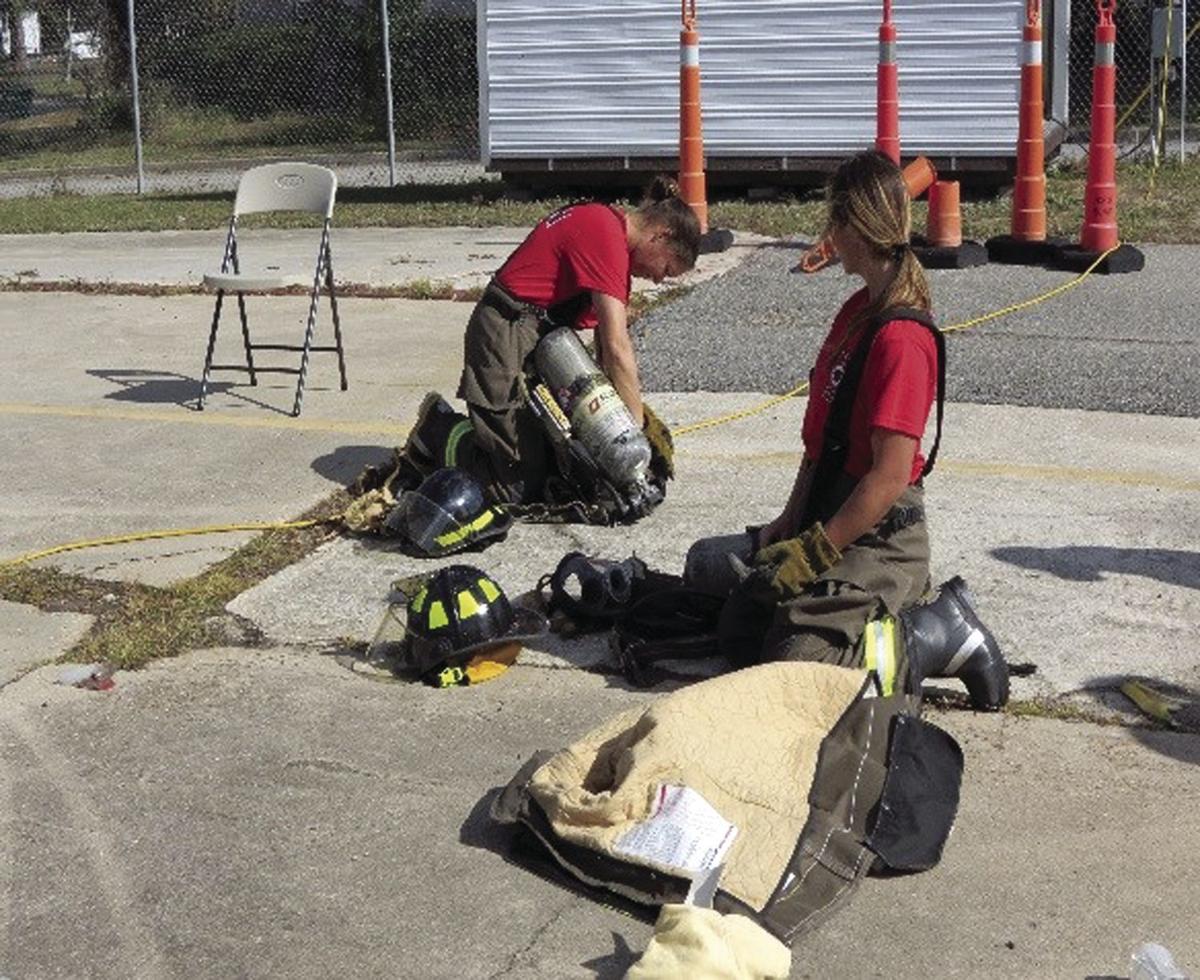 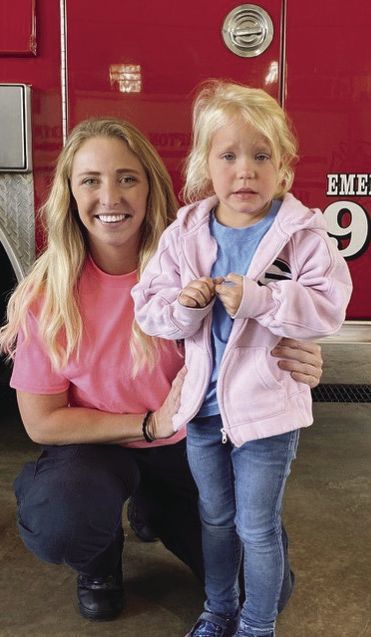 TIFTON — Traditionally, the fire service has been a male dominated profession, but the Tifton Fire Department is one department in south Georgia that has females in the mix.

The TFD, which has been serving the community since 1892, currently has seven female firefighters in both paid and volunteer roles, according to Chief Bobby Bennett.

“There are currently more female firefighters in the Tifton Fire Department than there ever have been in its history,” Bennett said. “While being a female in a ‘male dominant’ career can be intimidating, the women prove every single day that they are just as capable as the men in the department to get any and every job done. Having female firefighters in the department is not a weakness, it is a strength.”

Bennett said that the women in the department have to meet the same requirements as the men. Of the seven women, four were college athletes, two are personal trainers at the local Destiny Fitness, one is a marathon runner, and one is a firefighter in another department.

“Working for Tifton Fire Department has been nothing but wonderful and I have never felt like I have been treated any different for being a female,” said Kyndal Gordon. “They have an amazing staff and I enjoy working there and being able to call everyone my family.”

“We are all a family and we would do anything for each other,” said Jacqueline Phares. “It’s like having a bunch of big brothers that I didn’t realize I needed.”

“I am grateful to be given the opportunity to do what I love and serve my community,” said Erin Jackson. “The Tifton Fire Department has not only become my place of work but also my family.”

“From the first day that I entered the Tifton Fire Department, my concerns of having to prove myself every day that I was capable of the job as a woman diminished,” said Brandi Wood. “Each and every person in the department has gone above and beyond to teach and guide me to becoming the best firefighter I can be.”

“Being away from home can get lonely without my family but I’ve become a part of a bigger family when I joined the Tifton Fire Department,” said Adrienne Cofield. “It’s not what stands in front of you, it’s who stands beside you.”

“Switching careers to become a firefighter has been no easy task but the department has given me all the resources and training I need to be the best firefighter I can be,” said Jennifer Caruana. “This department is a family and I am proud to be a part it.”

“Not everyone has the privilege to say that they have a family, but I can say that the department has become my family,” said Cheyenne Colson. “The instructors and other members of the department see everyone the same. We all show up with the same mindset; one that has a passion to save lives and an ultimate love to serve their community.”