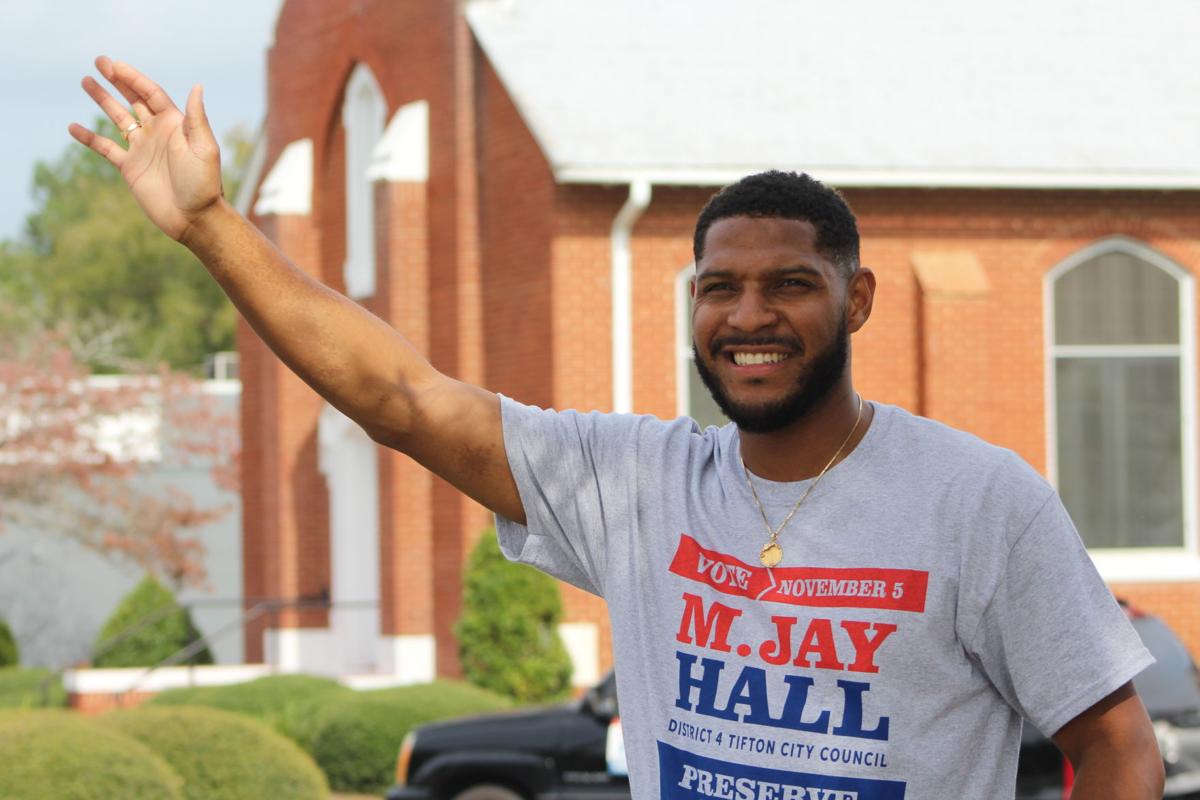 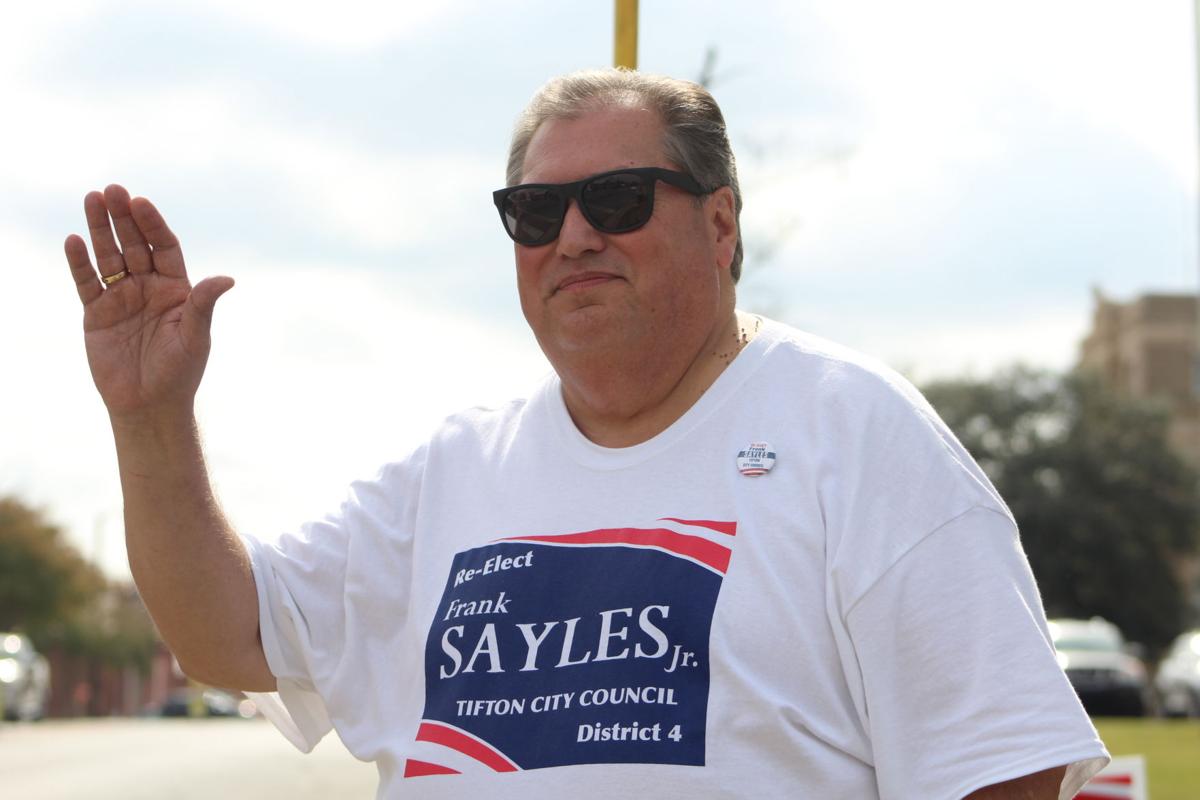 “I just want to thank all my supporters, the voters for the prayers and for all the support,” said Hall. “Definitely want to thank Tifton for showing up tonight and let them know that I’m ready to serve this community to my full capabilities, especially for District 4 and Tifton as a whole. I’m very thankful for all my friends and family that showed up and I just thank Tifton.”

Sayles said he appreciated people coming out to vote and young people getting involved in the process.

“I don’t think it’s anything against the city,” he said. “It’s just people getting involved.”

Results for the Omega city elections were not available as of press time.