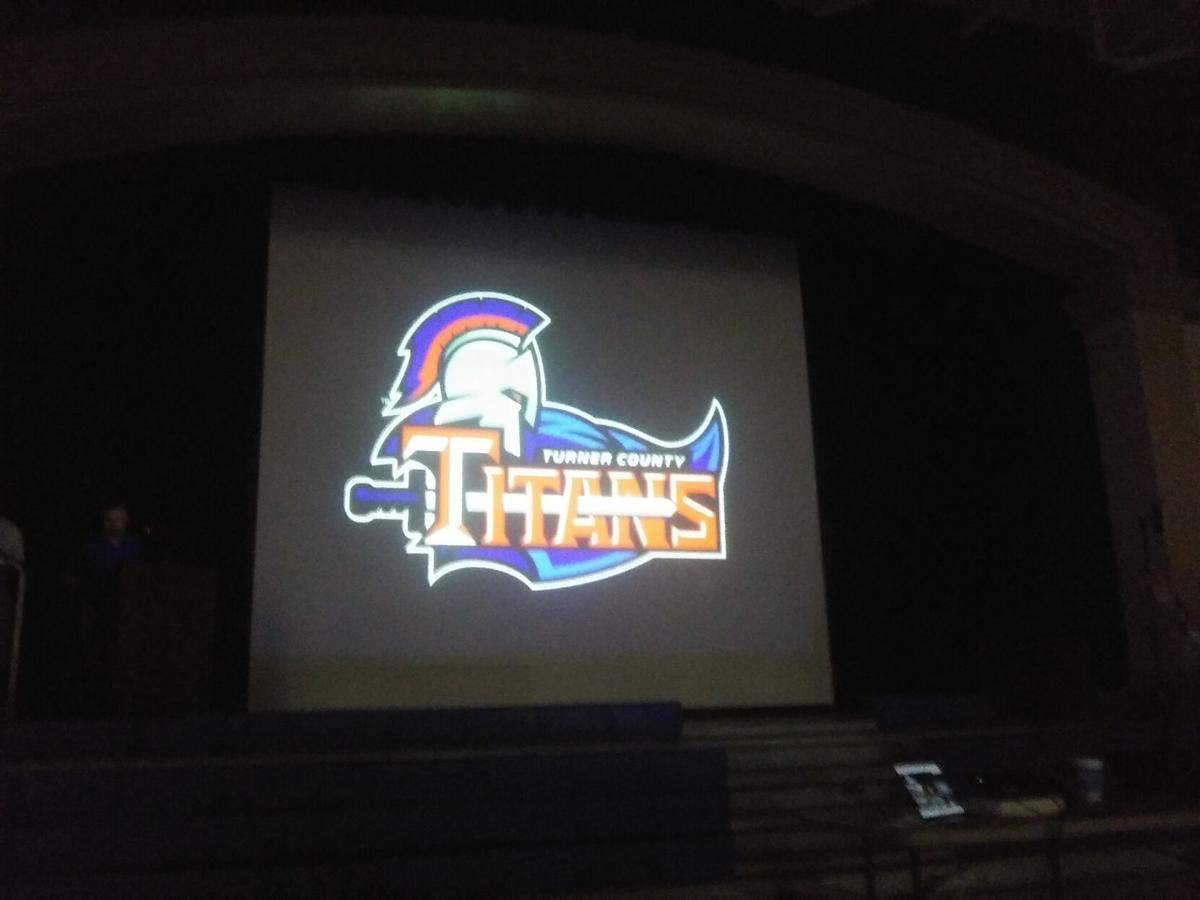 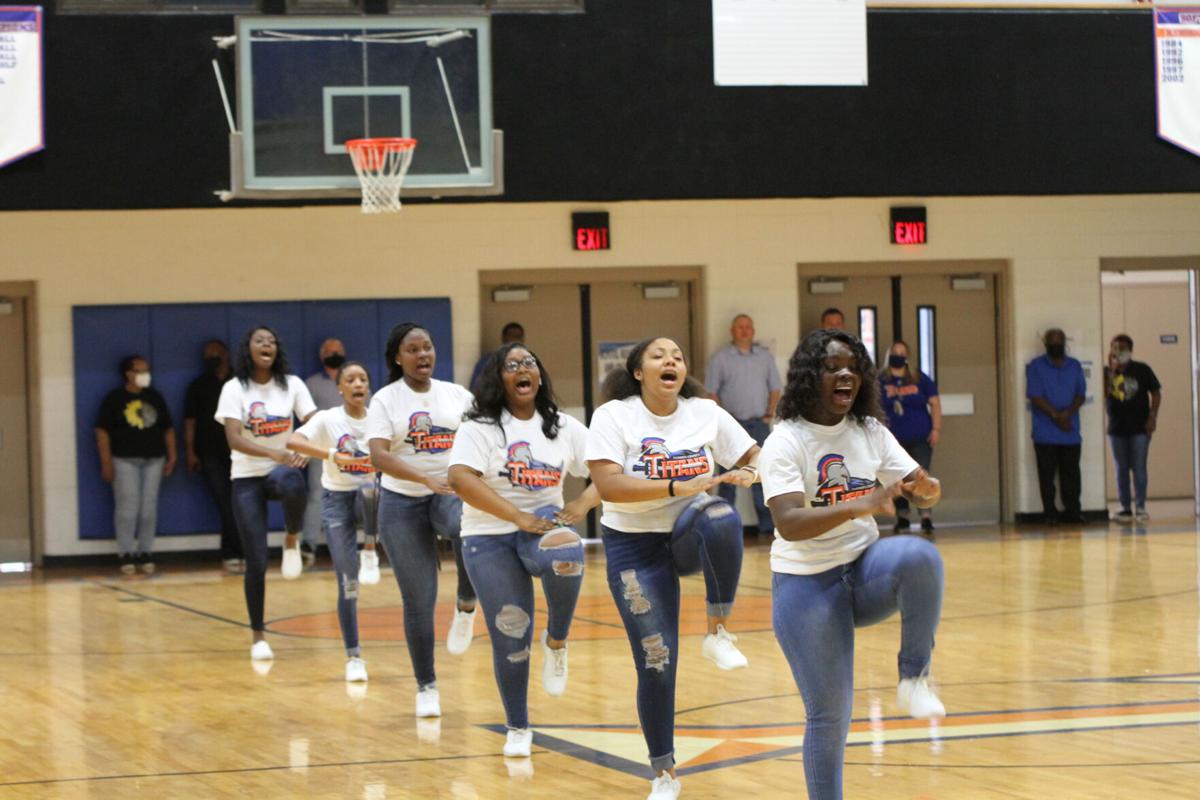 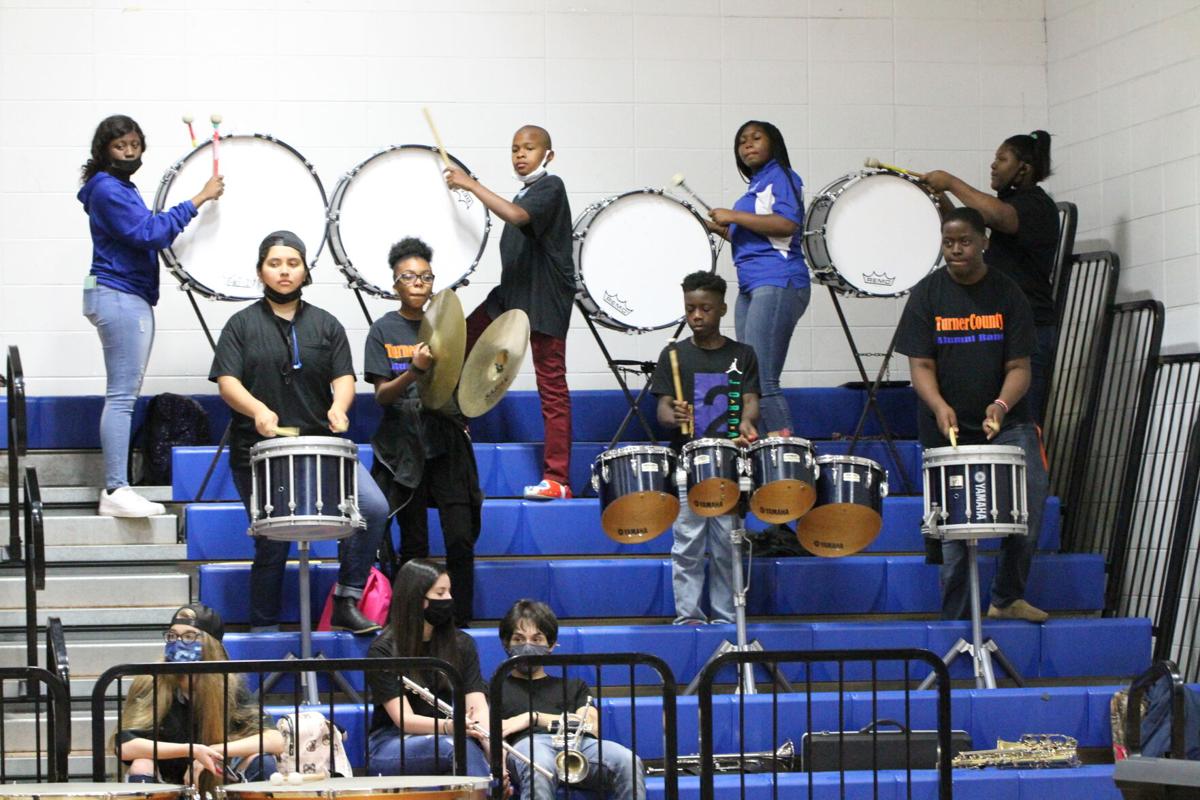 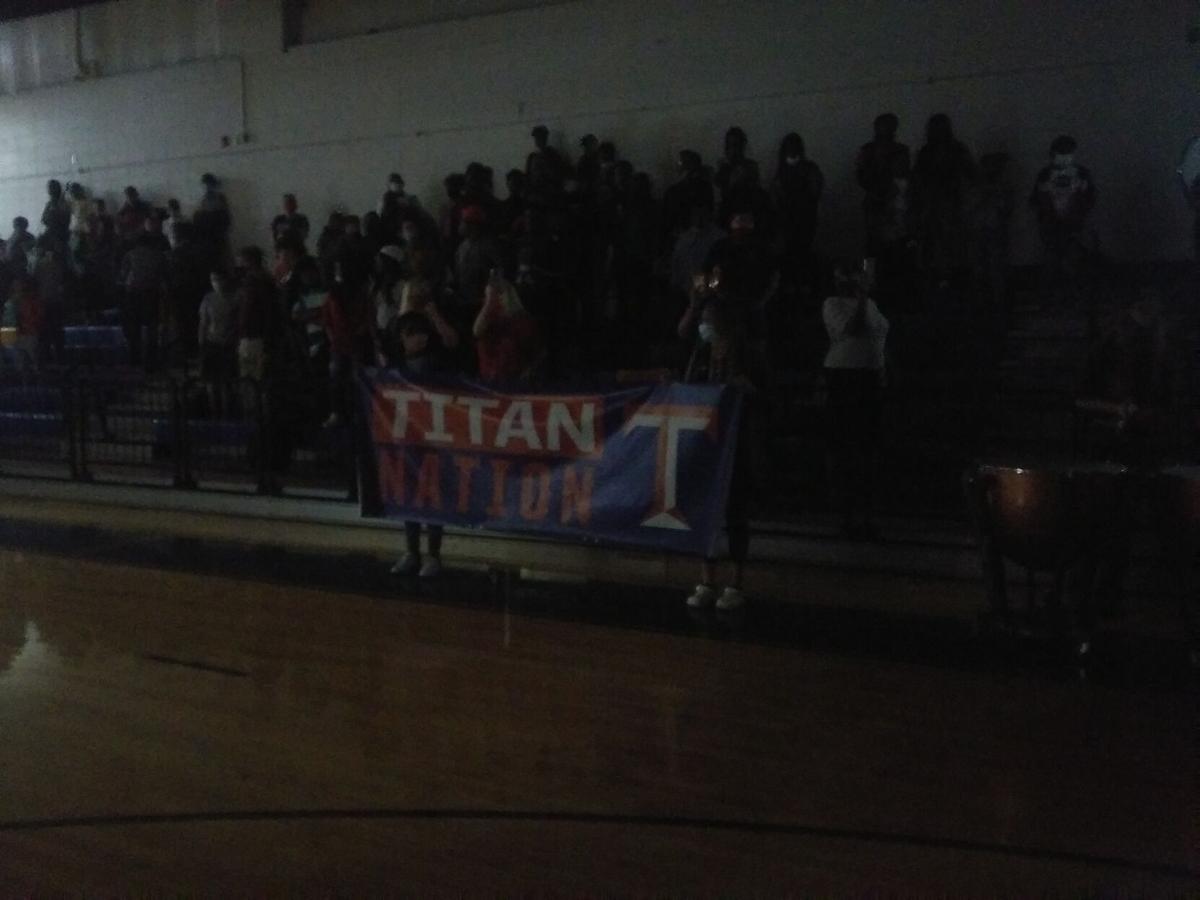 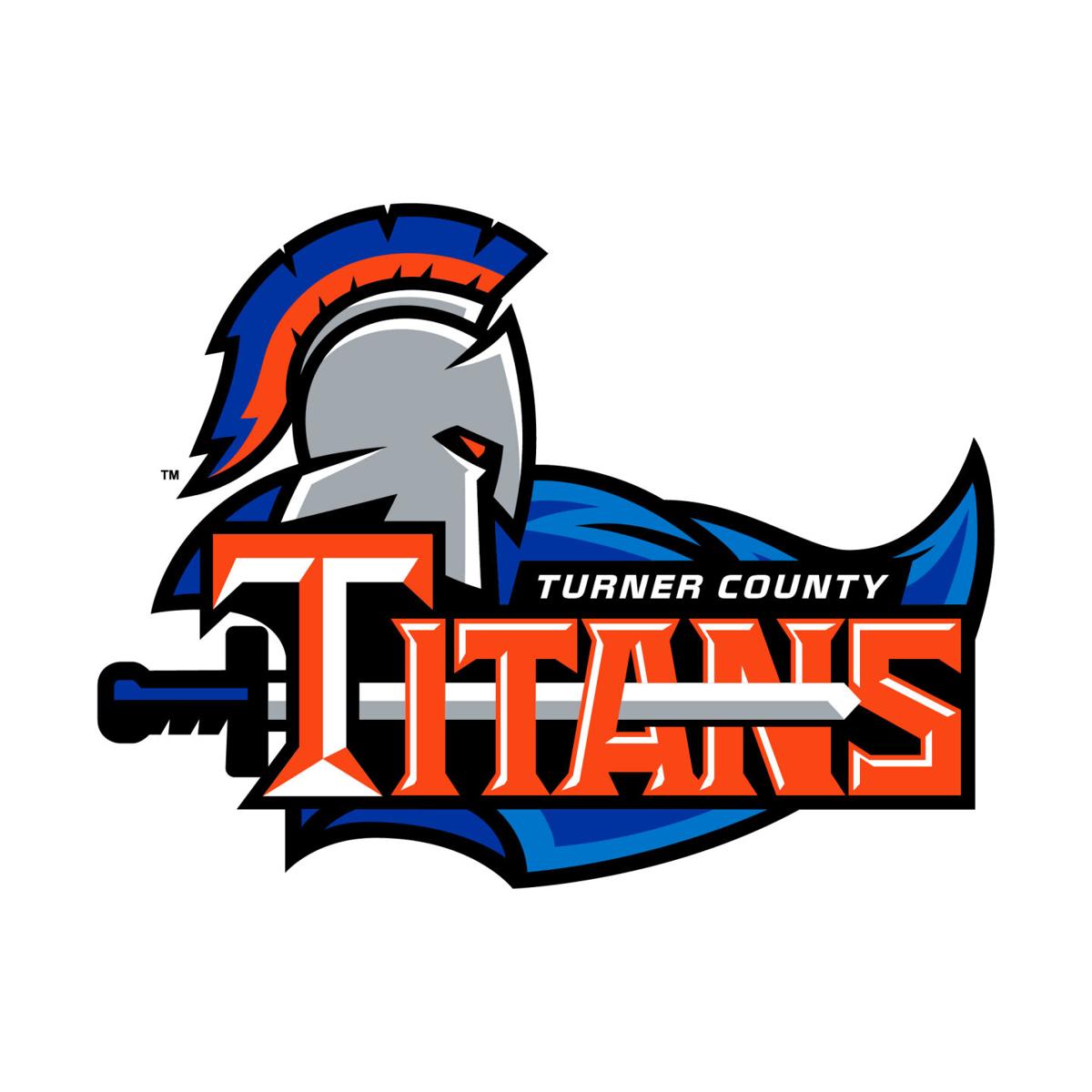 ASHBURN — Turner County High has a new identity. From now on, the school will be known as the Titans.

The new mascot was unveiled at a pep rally Friday at the Turner County Civic Center.

Clark recognized the students who requested making the switch. Turner County became Rebels in 1957, upon the consolidation of Ashburn and Sycamore high schools. Eureka, the county’s Black school, totally integrated into Turner in 1970.

Matthews mentioned the history of those three high schools, as well as that of Rebecca High, which consolidated even earlier (1951). He said changing the mascot was a giant step in making Turner County High better and is one that represents every student.

“Students, your voice has been heard,” Matthews said.

Before revealing the new name and logo, he hyped it as standing for greatness and achievement and being an "excellent symbol for our school."

Middle school and high school students were in attendance at the pep rally, which was livestreamed for elementary school children and virtual learners.

After the reveal, Turner’s drum section performed, as well as the chorus and cheerleaders. The pep rally ended with the singing of the alma mater.

Turner joins a handful of schools using Titans as their mascot. Among those are Towers, North Oconee, Blessed Trinity, Discovery and Northview.

passed away peacefully on June 14, 2021 at his home after a vigilant battle with cancer. Please visit https://www.heritagecares.com/obituaries/Jess-Usher for service information.