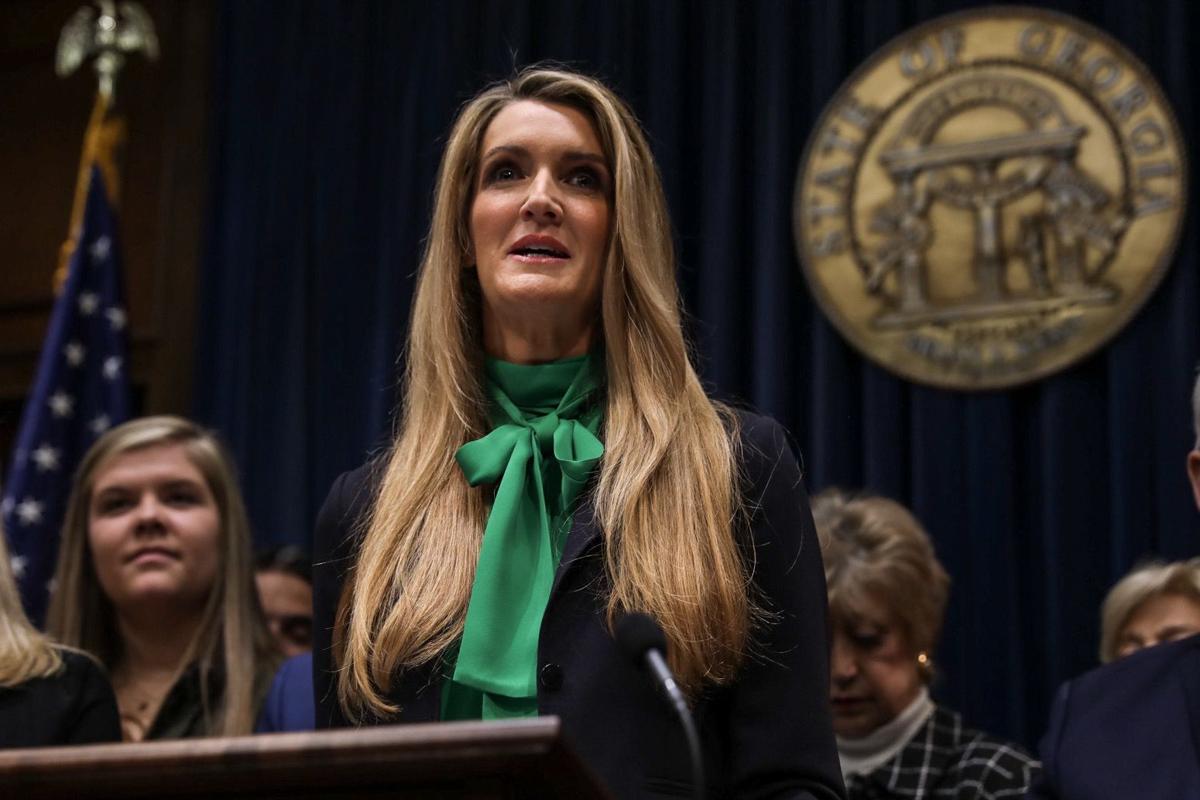 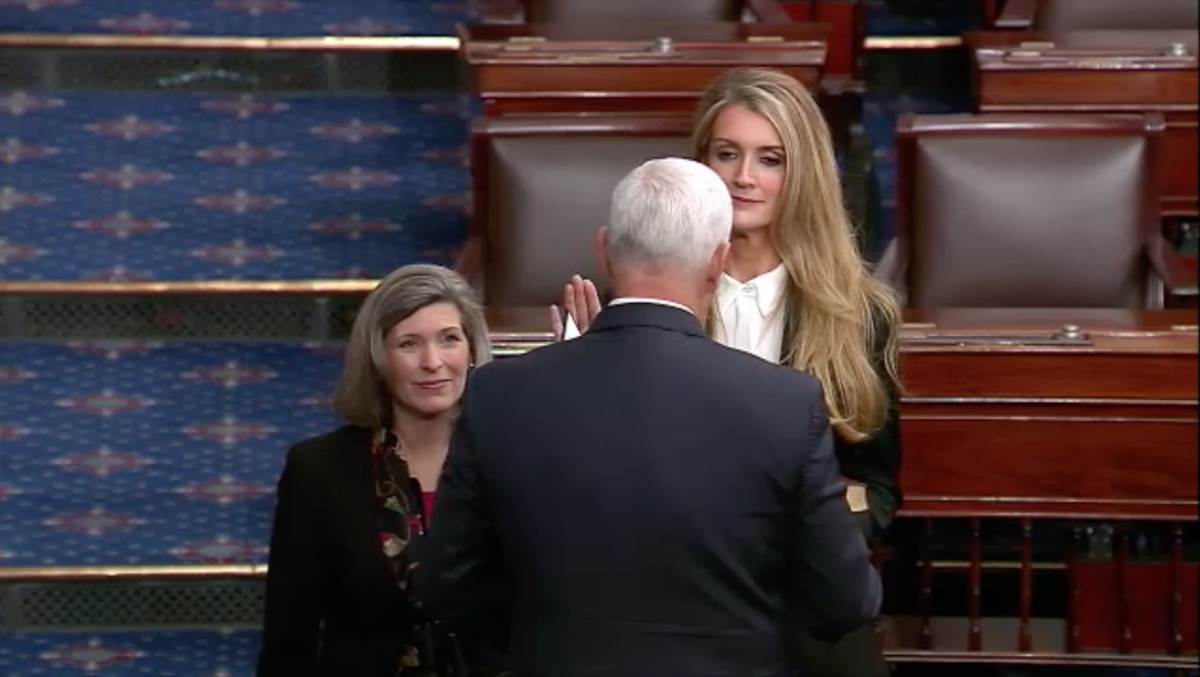 ATLANTA — Georgia’s newest Senator, businesswoman Kelly Loeffler has been sworn into the Senate.

Loeffler — the second women to represent Georgia in the U.S. Senate — was sworn in by Vice President Mike Pence.

Traditionally, Sen. David Perdue would have escorted Loeffler down the aisle in the Senate chamber, but according to his office he was out sick today.

Loeffler was instead escorted by Sen. Joni Ernst, the Iowa Republican.

Loeffler spent the weeks leading up to the event by traveling Georgia rallying for farmers and the rural economy. The freshman Senator will serve on the Veterans Affairs, Agriculture, Health, Education, Labor and Pensions committees.

Perdue, the now senior senator, is taking Isakson’s place on the Foreign Relations committee and has been assigned to serve on the Senate Armed Services, Banking and Budget committees. Loeffler will replace him on the Agriculture committee.

Loeffler has big shoes to fill after the retirement of Sen. Johnny Isakson, Georgia’s longtime congressman, beloved on both sides of the aisle. Isakson retired effective on Dec. 31, 2019.

Loeffler said she will defend her appointment in a special election next year on the same ballot as Perdue’s seat.

“Not every strong woman in America is a liberal,” she said during the press conference announcing her appointment. “Many of us are conservatives. And proud of it.”

Congratulations to @SenatorLoeffler on being sworn in today. I look forward to working together to put hardworking Georgians first! #gapol pic.twitter.com/9STLlwqAhr

Welcome to the U.S. Senate, @SenatorLoeffler! I look forward to working together to advance President Trump’s agenda and continue this historic economic turnaround. https://t.co/YqRGtnQdRV

Congratulations Senator @kloeffler! I look forward to working with you & @realDonaldTrump on behalf of the people of Georgia! #gapol #KAG2020 https://t.co/ki6CzGGBaK

Welcome to the Senate, @kloeffler! We are excited to have another conservative senator in the Republican Majority! #GASen #gapol pic.twitter.com/MxGSlCGCav

Congratulations Senator @kloeffler! We look forward to working with you to ensure the continued success of President @realDonaldTrump and Republicans in Georgia. #gapol#MAGA#KAG https://t.co/S0C5ITdotG