Ripping off the bandaid 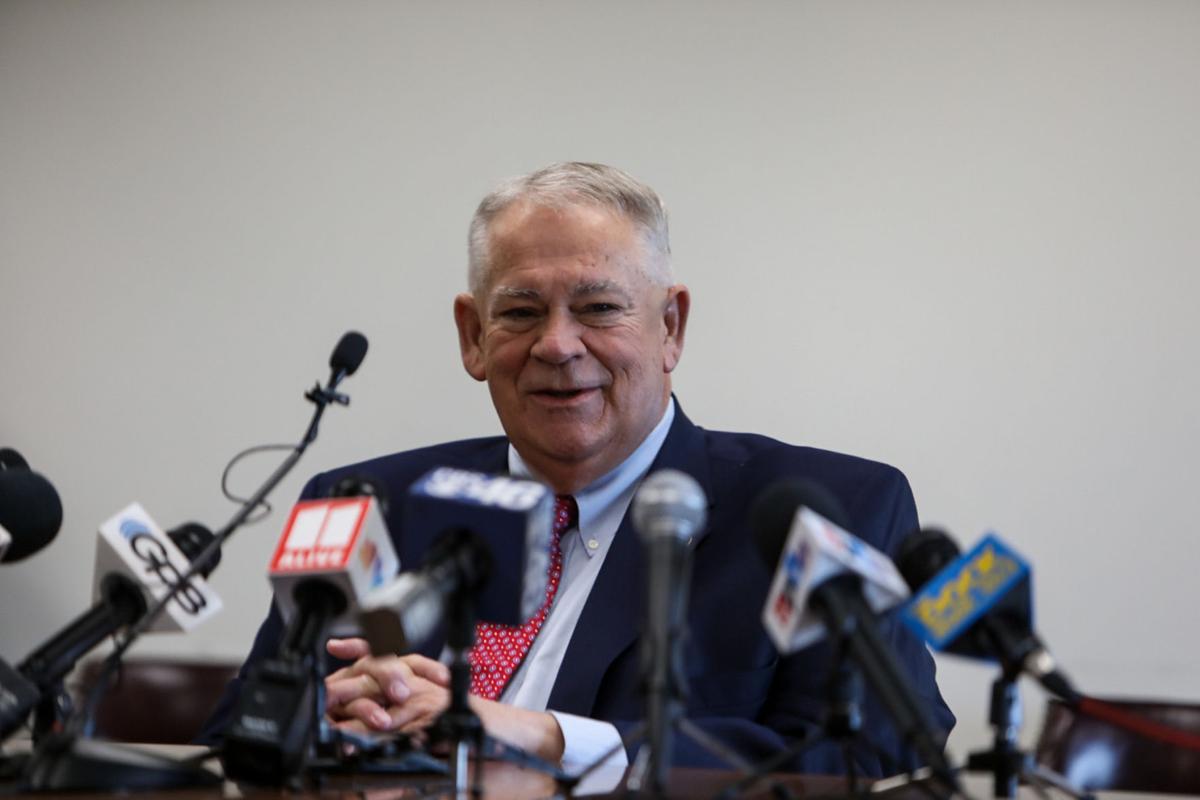 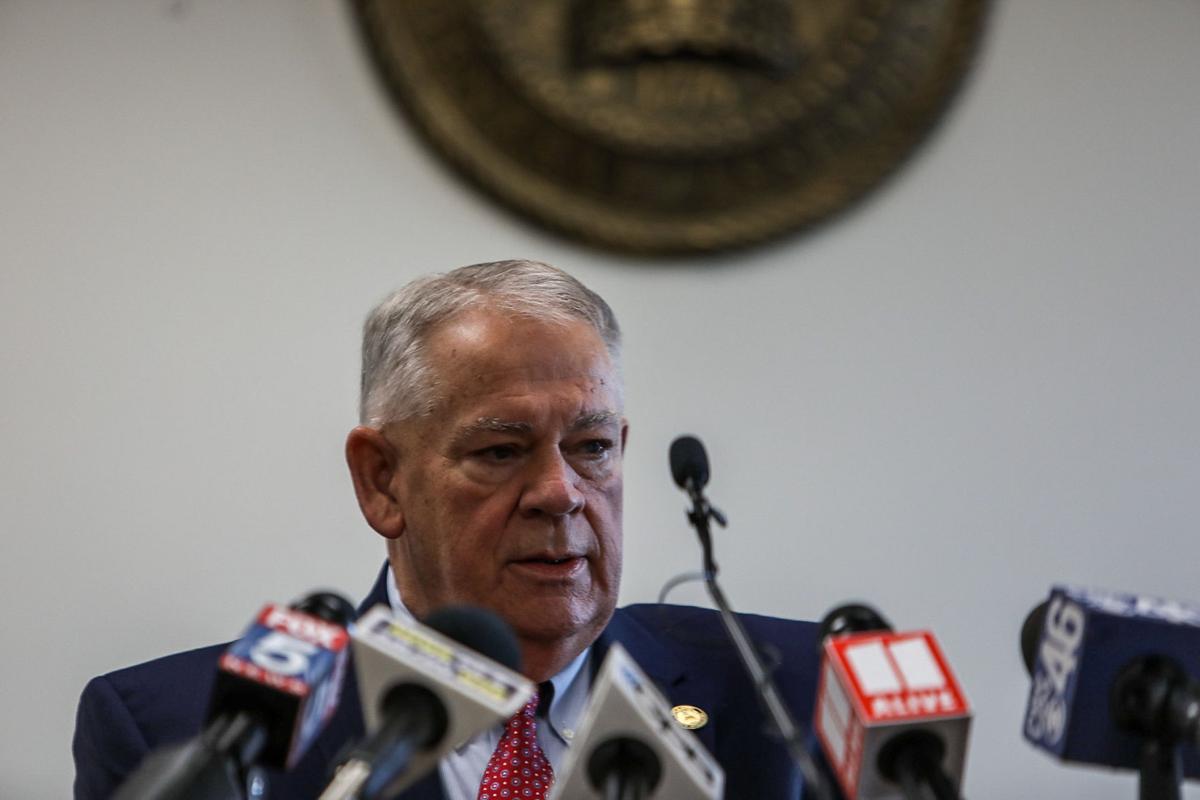 In a pre-session media conference, Thursday, Ralston was peppered with questions from reporters on issues that may steer the upcoming session — from study committee reports to additional Medicaid expansion.

“People that haven't been around a budget cutting session, are going to be in for a real surprise,” he told reporters.

The state has seen a general decline in state income tax revenue over the past months. Gov. Brian Kemp has mandated state agency budget cuts to prepare for a possible state recession — forecasted by his economists.

Ralston said it’s the right decision to be cautious with the standing economic uncertainty.

“As he pointed out, we've had some months where we've had downturns in revenue,” the Blue-Ridge Republican said. “So I think it's always appropriate to look at whether we need to be cautious and retain our revenue shortfall reserve account at a full level that we have funded it.”

Ralston said pay raises for teachers and any possibility of expanding Medicaid further may have to wait. A House study committee on maternal mortality released its final report asking to expand Medicaid coverage for new mothers.

Health care in rural Georgia has become a "critical issue," he said, and when that happens the question becomes “is this a year we can address it?”

“We always have to keep in mind that the budget is more of it is more than about numbers and percentages,” he said, “because those are dollars that touch people's lives. And those fund programs which are important to people.”

For constituents waiting for funding, Ralston said, he will ask them to be patient.

“We have to prioritize, we have certain obligations we have to meet...we have limited means. And there's a lot you wish you could do,” Ralston said.

If funding issues can wait until next year, he said, they may have too.

“We simply can’t do everything,” Ralston told reporters.

Out of session, the General Assembly has shown increased optimism for revenue generators such as allowing sports betting and other forms of gambling to be legalized. The change would require a Constitutional Amendment on the ballot for voters to ultimately decide.

“Do we trust Georgians enough to let them make the decision?” Ralston said. “We’ve talked about this issue here for years. One of these days, we’re either going to have to say we’re going to quit talking, or we’re going to vote it. Whichever way it comes out, it comes out.”

In the end, the Speaker could give little certainty to anything with the state’s budget ultimately deciding allocation of funds.