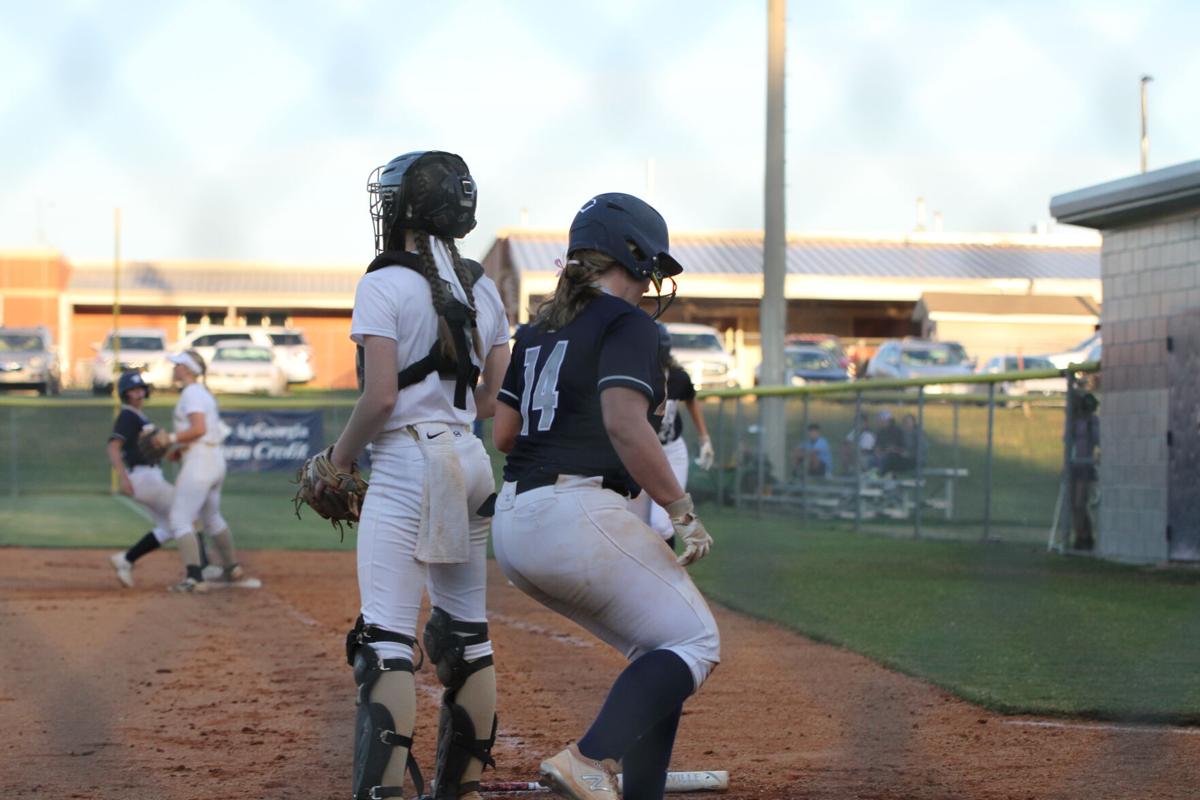 Loralee Bennett steps on home plate after a sacrifice fly from Paige Hill. 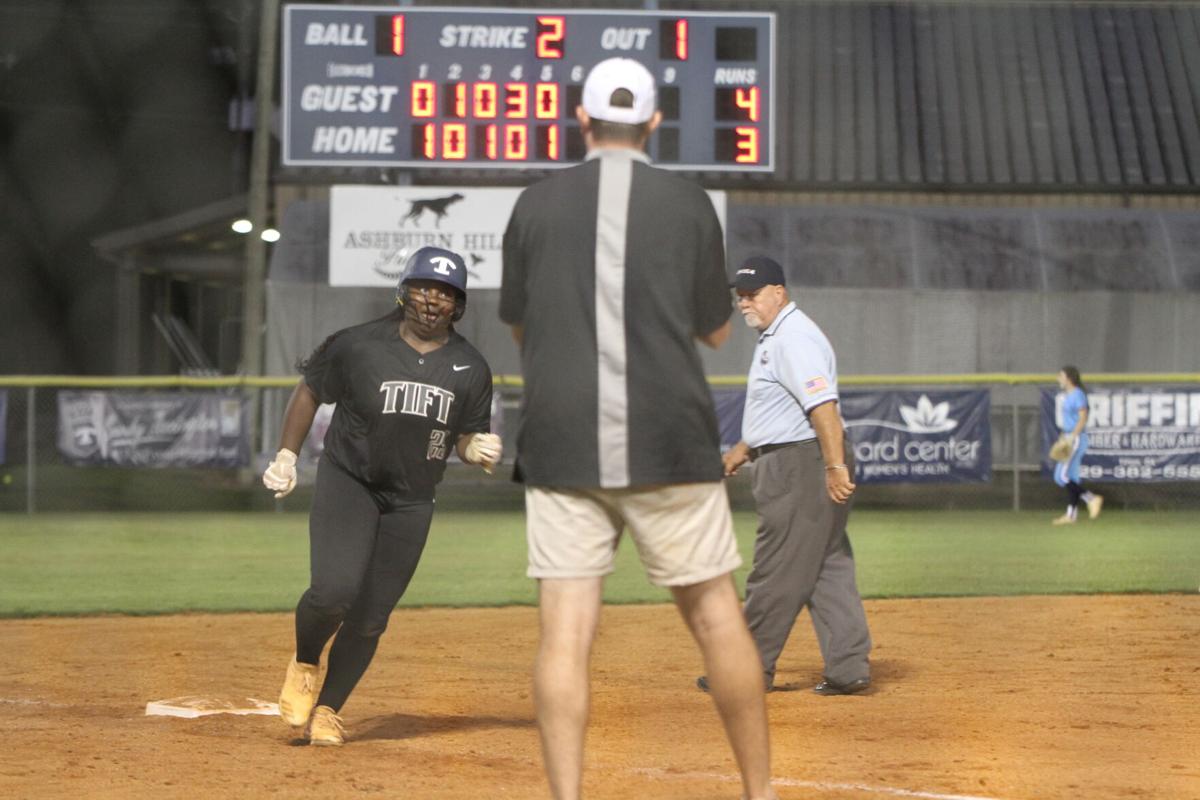 Bailee Williams gets cheers from Taylor Barber as she rounds third base following her second home run of the day.

Loralee Bennett steps on home plate after a sacrifice fly from Paige Hill.

Bailee Williams gets cheers from Taylor Barber as she rounds third base following her second home run of the day.

TIFTON — The 2021 Region 1-7A softball season belonged to Colquitt County and the Lady Packers earned most of the honors in the conference awards.

Williams, perhaps the most feared hitter in 1-7A, hit .378 — .424 against region opponents — while holding down first base. Along with the team high in average, Williams hit eight home runs, drove in 23 runs and scored 20. She was also hit nine times with pitches as opponents tried their best not to put pitches in her wheelhouse.

Bennett, playing an excellent third base, hit .324 for the season. She was just behind Williams with 22 RBIs and Bennett socked four homers. Along with her power stroke, Bennett was incredibly hard to strike out, fanning just 11 times in 90 plate appearances.

Smith and Hill pitched the bulk of the Lady Devils’ innings. Hill finished with an ERA of 3.88, despite having to adjust her style because of a knee injury. Smith won three games in the circle. At the plate, Hill smashed four homers. The two were a constant presence on the bases, with Smith sporting a .356 on base percentage and Hill at .333.

The Lady Devils finished 11-17 in 2021 and advanced to the state tournament for the second consecutive year as the third seed.