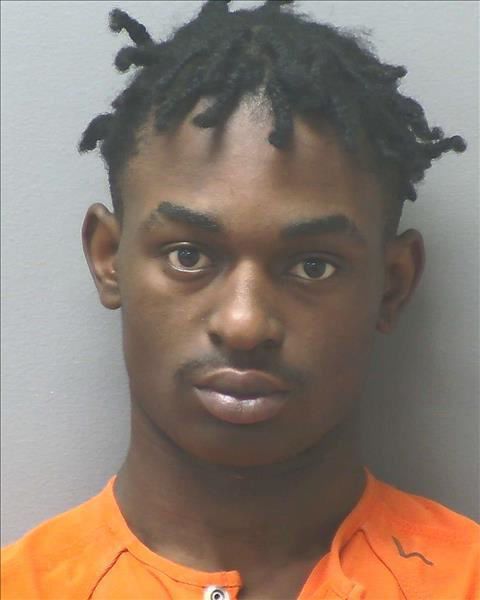 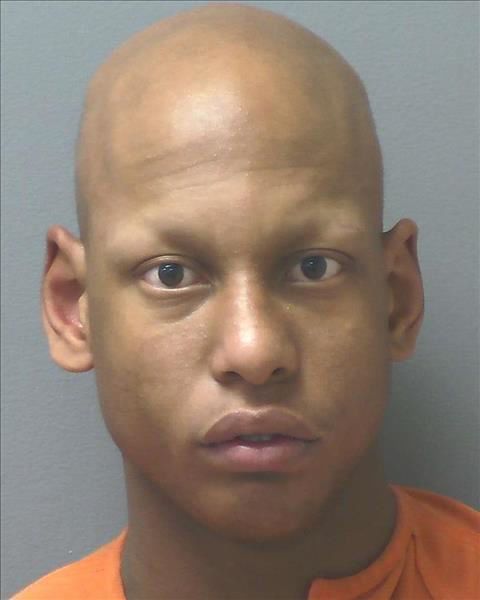 THOMASVILLE — Suspects in a Monday night armed robbery found themselves surrounded by lawmen within five minutes of a stickup at a convenience store.

Two clerks were on duty. One was at the cash register.

The men each pointed a gun at the clerk and demanded money. The clerk gave the masked bandits money from two cash registers.

Meanwhile, the other clerk hid and called 911 at 7:43 p.m. Police surrounded the area.

"They were last seen running in the Remington Park direction," Knifer said.

A Post 12 Thomasville Georgia State Patrol trooper heard the radio call and responded. As police Sgt. Dave Lindquist entered the park, he heard the trooper on the other side of the park say he saw two males on the soccer field.

Knifer said that as the trooper approached the men, they ran through the soccer field. Lindquist entered from the other side of the field on Ben Grace Drive.

"The trooper was pushing suspects straight to him (Lindquist)," Knifer said.

The suspects reached Lindquist's location, were ordered to the ground and held at gunpoint.

Handguns and money were recovered from the men. Knifer said police believe they also recovered the money taken from the store.

Charged with armed robbery are Michael Anthony Greene, 113 Cherokee St., Apartment A, and Damarius Lewis, 128 Royal Ave. Both suspects are 18. Other charges are pending.

During questioning of the men, city detectives realized similarities between the Monday night holdup and an attempted armed robbery when shots were fired at a U.S. 319 North convenience store two weeks ago and notified Thomas County Sheriff's Office investigators.

In the Susie Q's incident, a man entered the store completely covered, with only his eyes showing. The clerk told him he could not come in the store dressed as he was.

Watkins said Lewis left the store, returned in a few seconds and aimed a silver revolver at the clerk. Pending ballistics testing, the officer said the revolver is believed to have been one of the firearms used in the Monday night holdup.

Watkins said Lewis fired a shot at the Susie Q's clerk, whose wife and two children were in the immediate area in the store. The projectile, which ricocheted, could have struck the clerk's spouse and children, the investigator added.