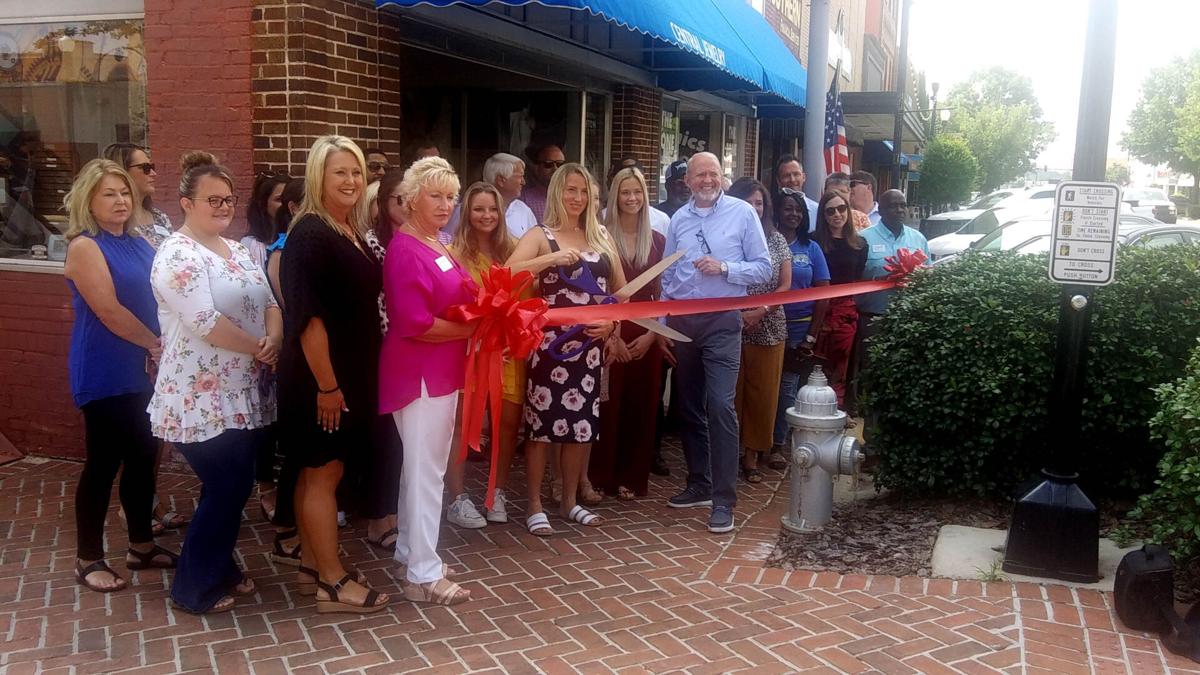 Anne and John Falotico prepare to cut the ribbon on Central Jewelry's reopening. 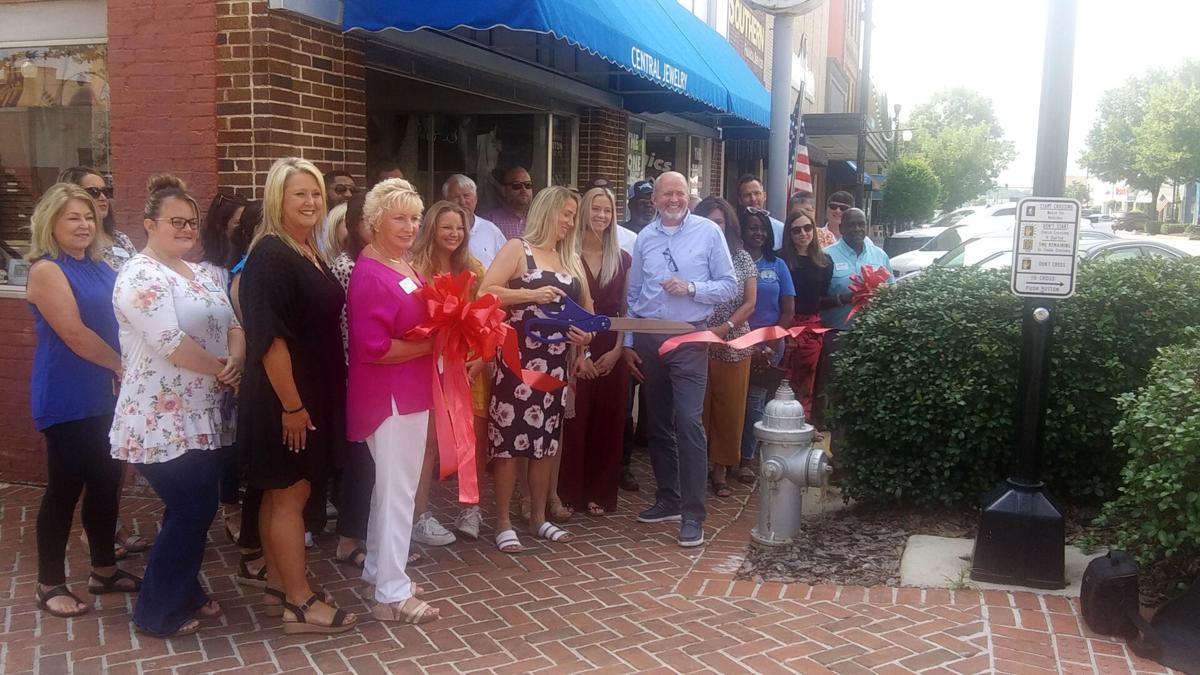 The Tifton-Tift County Chamber of Commerce's ribbon flies after Anne Falotico cuts it with the ceremonial scissors. 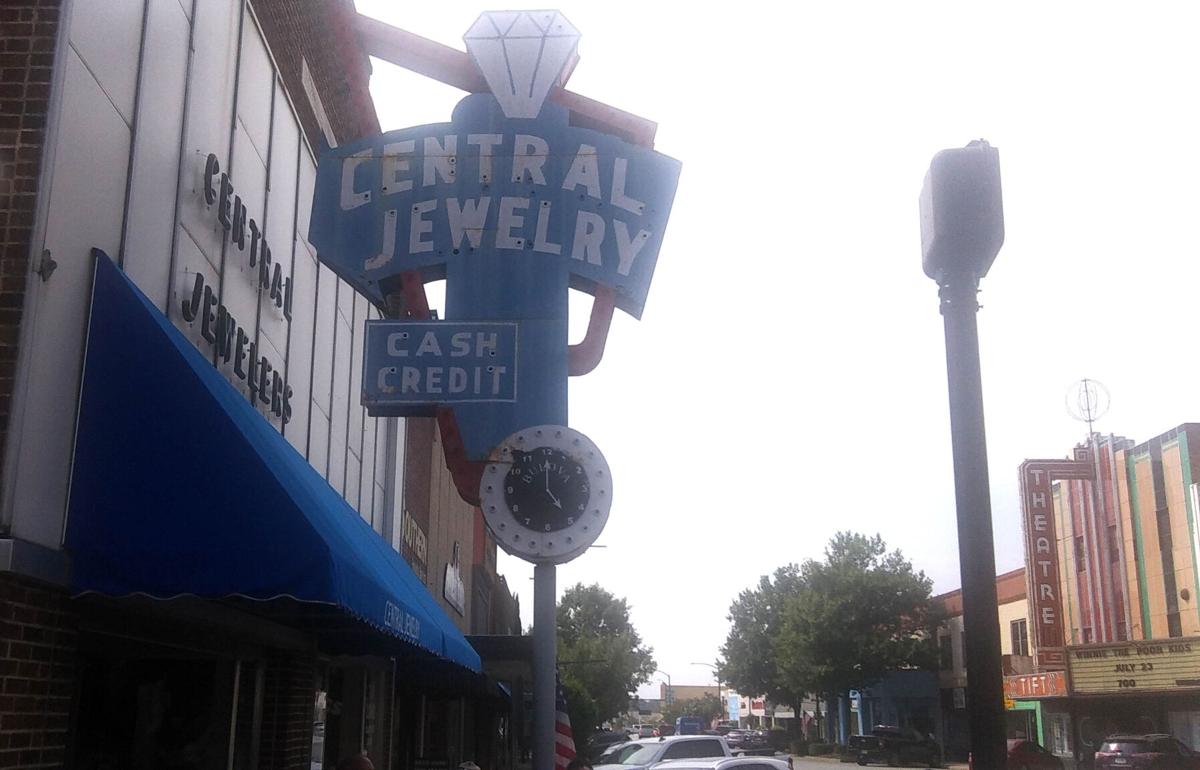 Anne and John Falotico prepare to cut the ribbon on Central Jewelry's reopening.

The Tifton-Tift County Chamber of Commerce's ribbon flies after Anne Falotico cuts it with the ceremonial scissors.

Owners John and Anne Falotico welcomed everyone at the ribbon-cutting ceremony to the grand re-opening.

“We are so excited,” John Falotico said. Anne Falotico said it would be a new experience for shoppers. “Thank you Tifton for the 70 years of support you guys have given us,” she said. “We look forward to another 70 years.”

He said Central teamed up with Reunion Designs of Hahira, which is run by Johnny and Jesse Russell. Johnny Russell, a Tifton native, was on hand to speak about the store’s new look.

“My wife is an amazing designer,” Russell said. “She came up with the idea to take this store back to mid-century. That’s where the thoughts came from, the design came from. These guys (the Faloticos) are great to collaborate with.”

John Falotico said the grand re-opening is only the start.

“We have a big week in store,” he said. A big diamond dealer event was scheduled for July 29. With every $1,000 purchase, he said shoppers received a pair of diamond stud earrings. The first 50 people who entered the doors between 9-9:45 a.m. on July 29 and 30, receives a free bracelet.

Also Central Jewelry is planning on hiding a key in Tifton in a treasure hunt starting Aug. 1. Whoever finds the key will get a diamond, valued at $5,000-$6,000, John Falotico said.