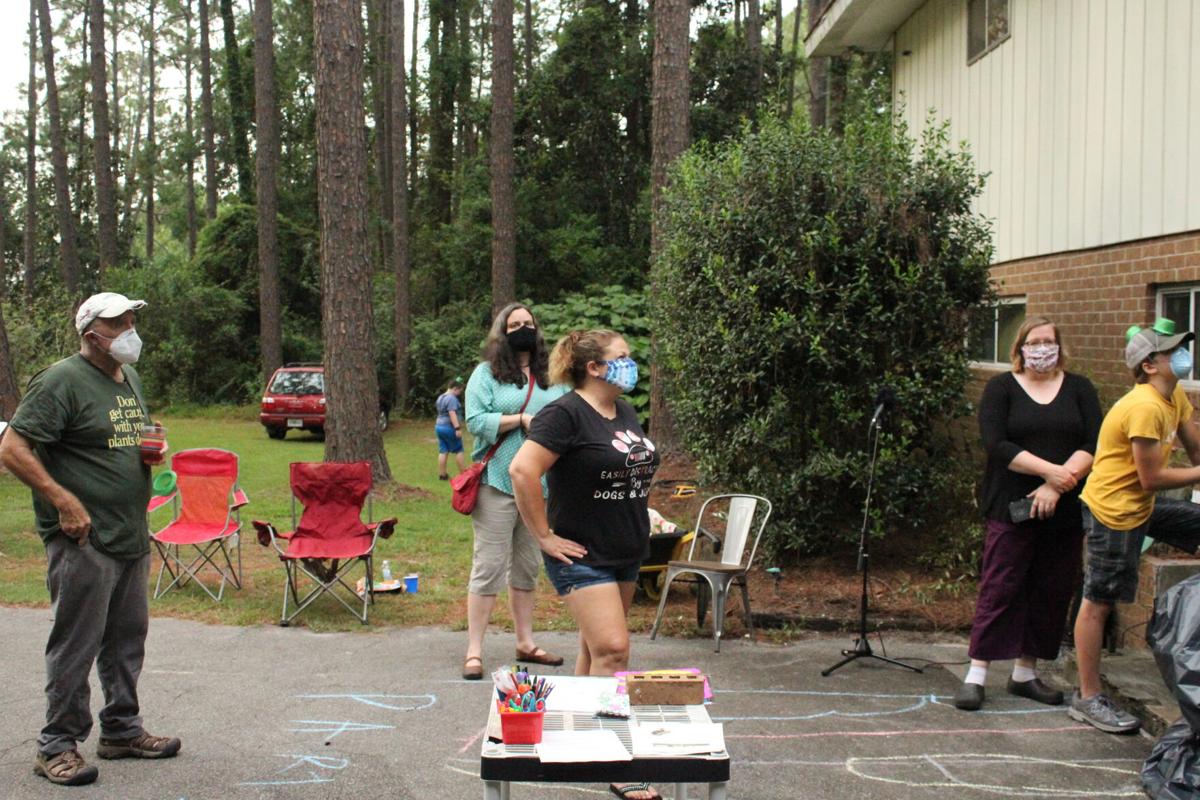 Residents kept socially distant while sharing concerns about the potential rezoning and development. 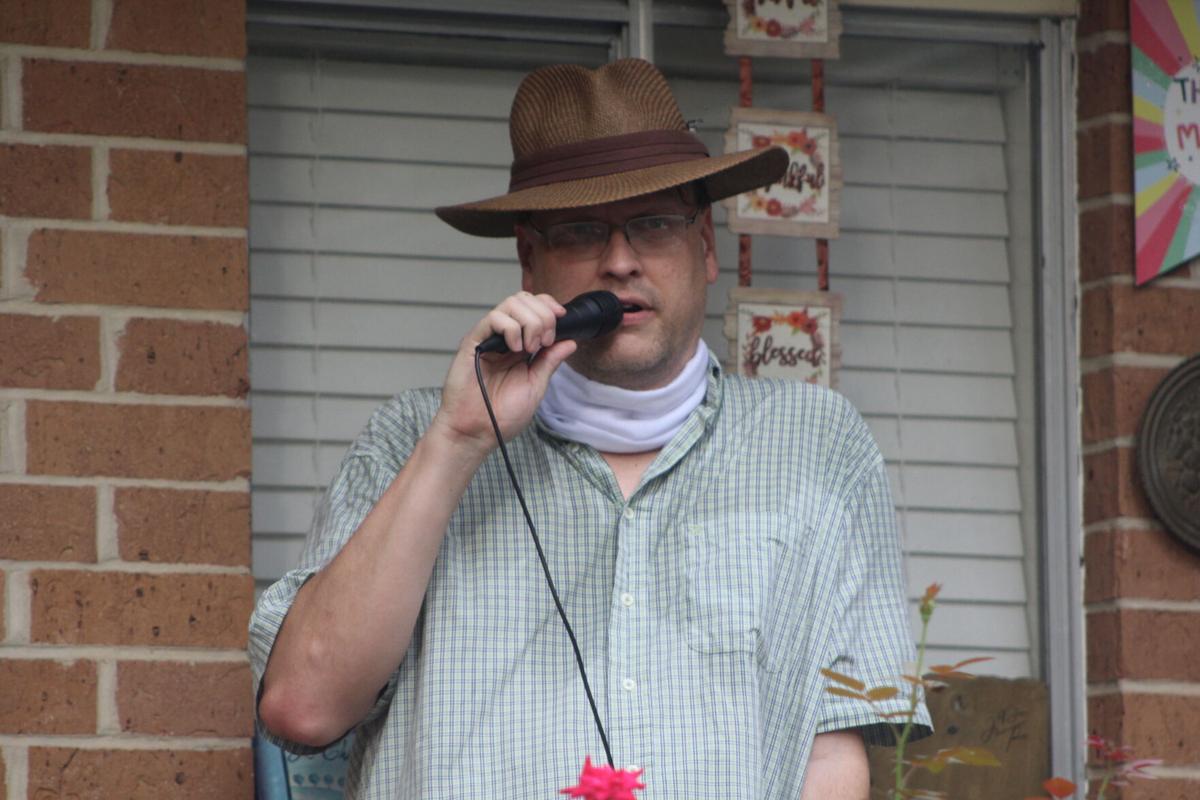 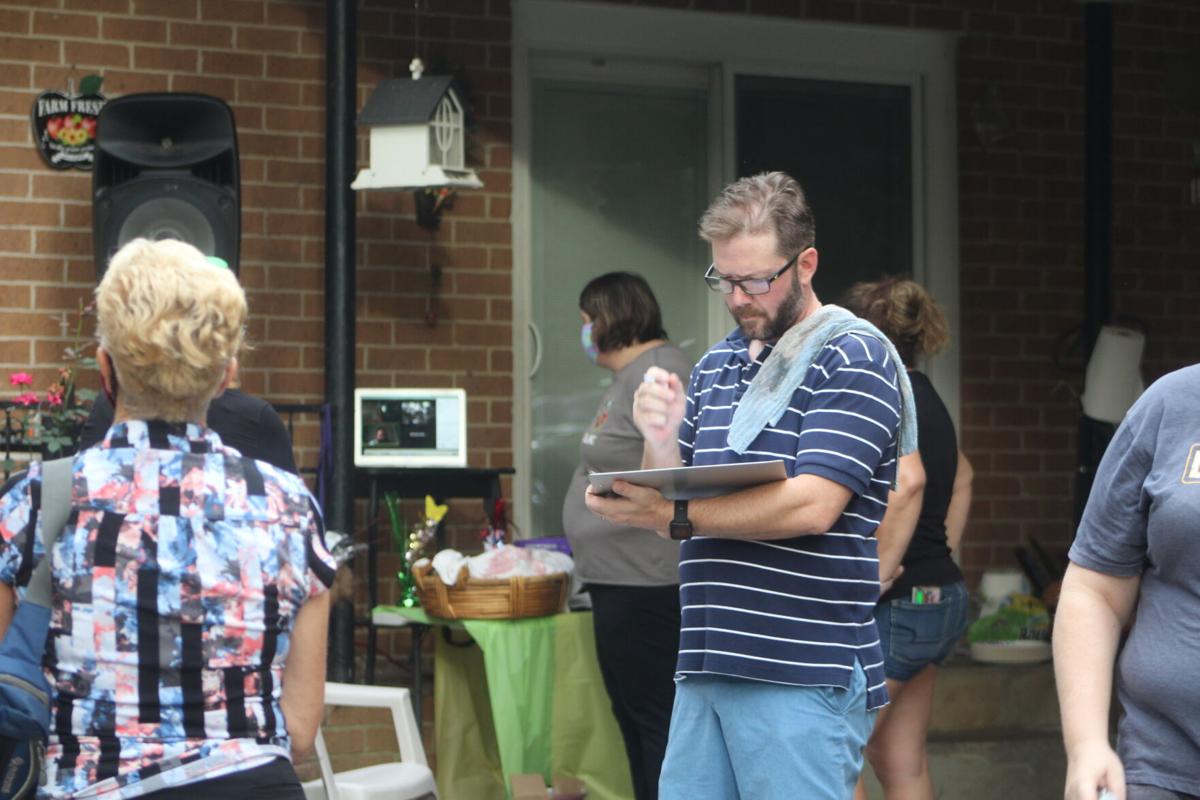 Residents could participate in an art contest showing land uses other than the 77-unit development.

Residents kept socially distant while sharing concerns about the potential rezoning and development.

Residents could participate in an art contest showing land uses other than the 77-unit development.

The current zoning is residential, but the potential developer, Timberstone Investment, seeks rezoning the property to multi-family residential to allow for the development.

Chris Burchell, an organizer for the event,  said many neighborhood residents have concerns about the proposal.

Burchell said the area is home to a variety of wildlife and includes a pond that holds both fish and rain runoff from the surrounding area. He said many residents oppose destroying habitat and taking down the trees that give the neighborhood its country feel.

Flooding is an issue in the neighborhood, according to several residents, and they expressed fear taking away six acres of pond, trees and other vegetation soaking up rainfall would lead to more issues.

Leeann Culbreath, a resident, said they are worried the development will over-stress the infrastructure and depress property values.

“The rationale is that there are already apartments across the street,” she said. “They are not considering the neighborhood that’s going to be impacted is also the neighborhood behind it. It’s going to affect our quality of life. Behind Rainwater Road wasn’t even considered. They left us completely out of the picture.”

Donna Rocker, whose family has lived in the area since the 1960s, agreed.

“This is a neighborhood,” she said. “It was hard enough when the apartments went up across the street. If I was the neighbors on either side, I’d be real upset. Rainwater Road can’t handle anymore traffic. We can’t handle the traffic we have now. You really can’t widen Rainwater Road because so many houses are already so close to the road anyway. What are you going to do?”

Burchell said they want to make sure the neighborhood’s concerns are addressed, including alternative uses for the land.

One potential use mentioned during the event would be a walking and biking path. Other residents suggested a community orchard or garden, as a way for the land to be kept as green space and still be used by the community.

Timberstone Investments did not respond to requests for comment.