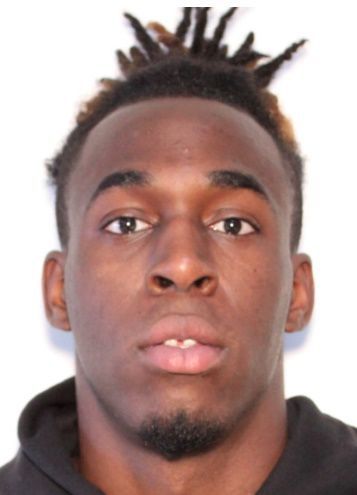 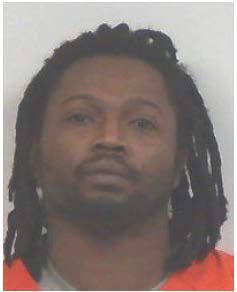 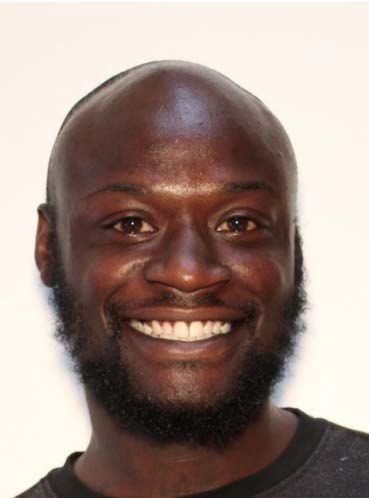 TIFTON — Two people have been arrested and three more are wanted in connection with the Jan. 24 shooting death of Michael Riggins, according to a press release from the Georgia Bureau of Investigation.

Tiffany Nicole Myers, 36, was arrested for giving false statements.  Hicks and Myers were taken into custody at the Tifton Police Department.

Arrest warrants for felony murder, aggravated assault, and armed robbery were also obtained for Quintas Taszir Ryan, 22, Stanley Ray Watson, 27, and Sean Chin, 32. Ryan, Watson, and Chin have not been taken into custody at this time.

According to the release, Watson has known ties to Atlanta and is believed to have sustained a gunshot wound to the arm. The release states that Ryan has ties to New York and Chin has ties to West Palm Beach, Fla.

The report states that officers from the Tifton Police Department responded to a midday report about an unresponsive person in the 0-100 block of Eastgate Drive.

Once officers arrived, they discovered Riggins, 34, suffering from multiple gunshot wounds. He was subsequently pronounced dead at the scene.

The TPD requested assistance from the GBI and and Riggins’ body was transported to the GBI Macon Crime Lab where an autopsy was performed.

The press release asks that anyone with information pertaining to this death investigation to contact the Tifton Police Department at 229-382-3132 or the Georgia Bureau of Investigation at 229-777-2080.

transitioned peacefully to his heavenly home high on the mountain on March 21, 2020 after a courageous battle with cancer. A graveside service will be held at a date to be announced.