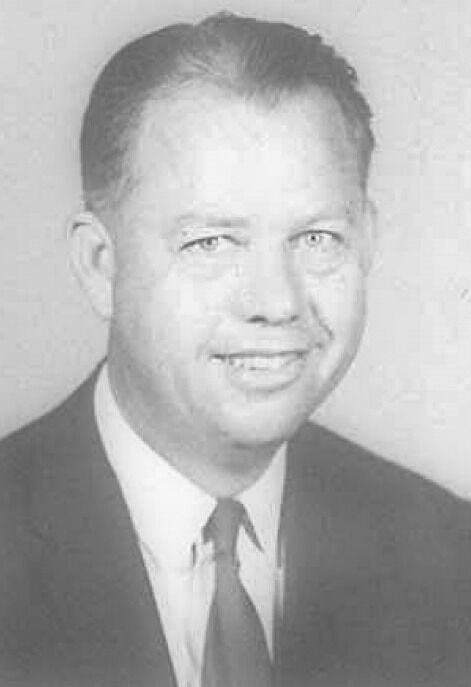 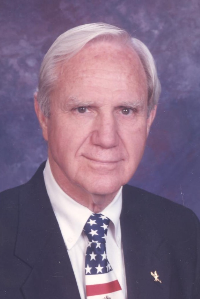 TIFTON — Two icons in the history of Tifton will be honored July 23 at the Abraham Baldwin Agricultural College Georgia Museum of Agriculture.

The Tom M. Cordell Conference Center and the Ford B. Spinks Exhibit Hall will both be dedicated in the 3 p.m. ceremony at the main exhibit hall in the Georgia Museum of Agriculture, college officials said in a statement.

“Both of these men had a tremendous impact not only on Tifton and South Georgia, but on the entire state of Georgia,” Bridges said. “Honoring them in this way is a tribute to the impression they made while they were serving the citizens of this great state.”

The Tom M. Cordell Conference Center honors the longtime dean and coordinator of continuing education at ABAC. Recognized as the “Man of the Year” by the Progressive Farmer magazine in 1971, Cordell received the Georgia Adult Education Council Citation in 1972.

During his 39-year career at ABAC, Cordell created ABAC’s famous agricultural short-course program which helped educate thousands of Georgians including President Jimmy Carter when he was a peanut farmer in Plains.

Before he retired in 1979, Cordell served as acting president of ABAC on five different occasions. The ABAC Foundation created the Tom M. Cordell Distinguished Lecture Series in his honor in 1985. Cordell passed away in 1991.

The Ford B. Spinks Exhibit Hall recognizes an ABAC alumnus who was a key influencer in the establishment of the Georgia Agrirama in Tifton in 1976 and a strong supporter of the State Museum of Agriculture when it became a part of ABAC in 2010.

A World War II veteran, Spinks served in the Georgia State Senate from 1962-71. He also served on the Georgia Public Service Commission from 1971-89.

An active member of the community, Spinks owned and operated Tifton Tractor Company, was a director at South Georgia Banking Company and was the chairman of the Coastal Plain Area Tourism Council. In 2000, he was named to the Tifton-Tift County Chamber of Commerce Wall of Fame. He passed away in 2016.

Keaton Loyd, 17, of Sumner passed away Monday. Services will be held at 2:00 p.m. Sunday, at Ty Ty First Baptist Church The family will receive friends on Saturday from 6-8 p.m. in the Chapel of Bowen-Donaldson Home for Funerals.

Ira H. "Knocker" Gibbs, 71, of Tifton passed away Monday, July 19, 2021, at Regency Hospital in Macon. Arrangements are incomplete and will be announced later by Bowen-Donaldson Home for Funerals.