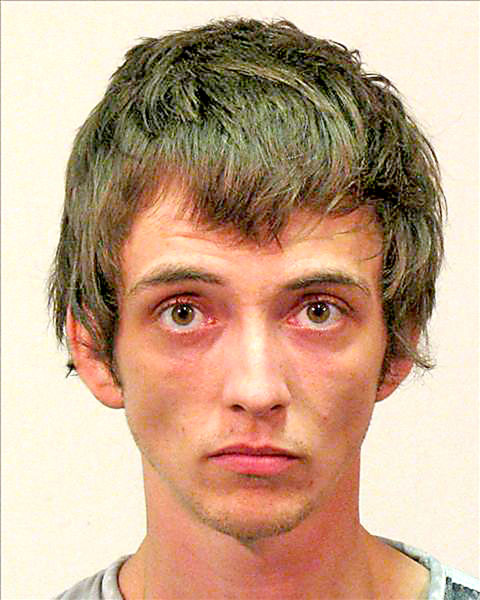 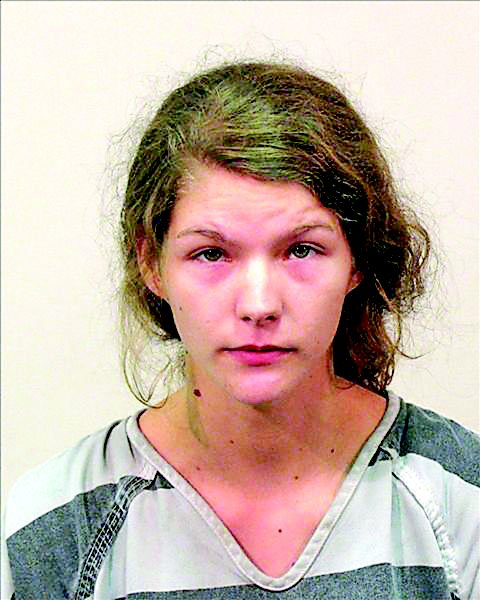 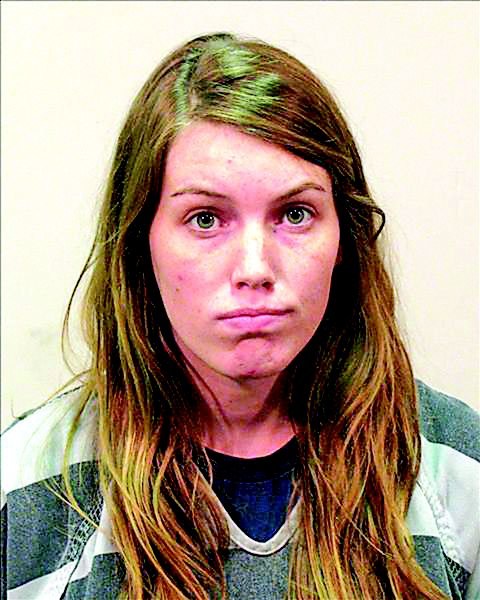 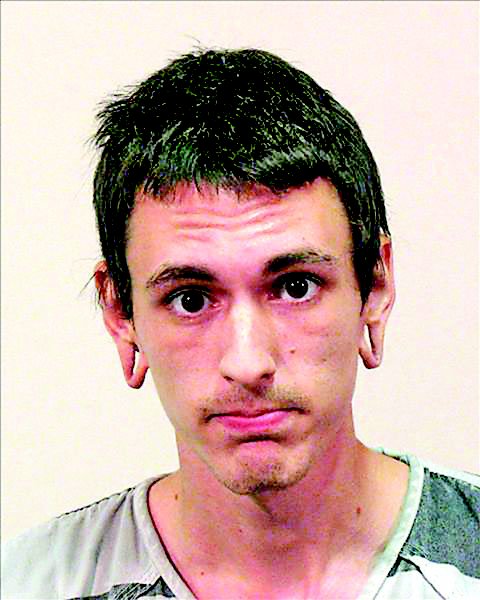 Tifton Police have arrested four local residents who some have dubbed the "Chalk Bandits."

On Wednesday morning, employees at The Big Store found that someone had marked the sidewalk in front of the store with graffiti, some of it vulgar, with sidewalk chalk in various colors. The graffiti was also found in front of Letty's Boutique, next door.

Twenty-two-year-old Brittany Amber Coffinberry, 23-year-old William Jesse Alligood and 20-year-old Shaun O'Neil II, all of 1814 O'Neal Ave. in Tifton, along with  Alexandra Collyn Googe, 20, of 406 Ty Ty Sparks Rd. in Ty Ty, have each been charged with criminal trespass.

According to the police report, when the store's owner closed business on Tuesday night at about 7 p.m., and told police there was no graffiti present at that time. The next morning, employees found chalk markings including a pentagram with the words "Satan 666" and a cartoon depiction of the bomb blast with the phrase "Hiroshima - Boom." There was also a drawing of a blonde woman with animal teeth and wearing a red outfit with an expletive and the word "Obama" below the drawing. Other phrases included "Hot Fuzz," "Open your (expletive) eyes," "Where is our civil liberties?," "Free Earl" and "Drama Queen." There was also a giant phallic drawing with the word "elephant" written in as part of the drawing.

In front of Letty's Boutique, there were also expletives written, along with "Be Easy," "Keep Calm" and "Stay Awesome." There was also an upside-down cross and the phrase "(expletive) on cross" was written next to it.

There were markings on bricks on the building, as well as on a tree and a handicapped parking sign, but no other damage was detected.

Phil Perlis, owner of The Big Store, said the positive in the whole situation was that "the city, the police department and Main Street folks, everyone did what they could to get it taken care of quickly." He said he was grateful to everyone who helped.

He mentioned that he has received phone calls from many in the community who expressed their concern that something like this happened in front of his place of business. "I was touched by that," he said.

"It's just a shame they couldn't use that talent for something more constructive," he said. He added that he was relieved that the incident wasn't something that specifically targeted The Big Store, or was gang related.

According to Sgt. Dorminey McCrae, with the Tifton Police Department, the youths said they were bored and didn't mean any harm.

"They didn't really think it was a big deal," he said.

Perlis said he was "unbelievably embarrassed that people bringing their children and grandchildren into the store to shop for back to school clothes had to see those words that were written" on the sidewalk.

"I never would have thought we'd have something like this here in downtown Tifton to deal with," he said.

LENOX [mdash] Mrs. Renee Cannington, 64 of Lenox passed away Tuesday, October 12, 2021 from injuries sustained from an automobile accident. Renee was born May 17, 1957 in Warner Robins, GA. She had worked as a medical transcriptionist at Tift Regional Medical Center. Renee was a member of th…